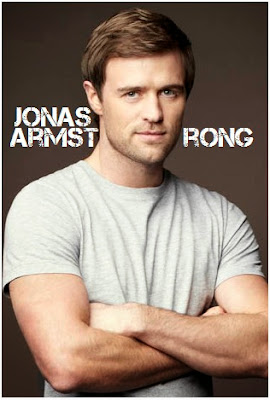 Set to premier this December at BBC is two hour television movie THE WHALE (we're currently waiting for first pictures and a trailer) which will describe the whaling disaster which inspired Melville's MOBY DICK. The story follows the ill-fated voyage of The Essex ship through the eyes of the cabin boy Thomas Nickerson who, at 14, was the youngest member of the crew and one of only eight survivors of the shipwreck. The action packed narrative follows Nickerson as, against all odds, he comes through the worst that nature throws at him, growing up fast in the process. He faces the destructive 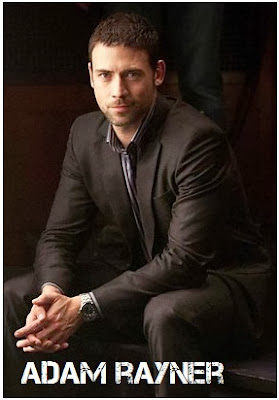 force of sea-storms, the power of whales, the brutal desolation of the sun and sea after the shipwreck, and finally the grim realities of dark deeds as his only means of survival. Jonas Armstrong (ROBIN HOOD) leads the cast as First Mate Owen Chase with Adam Rayner (THE SAINT) as Captain Pollard, Paul Kaye (GAME OF THRONES) as Joy, David Gyasi (WAR HORSE) as Peterson and Jolyon Coy (THE HOLLOW CROWN) as Lawrence. Martin Sheen plays old Nickerson. The film will air over in USA next summer at Animal Planet. 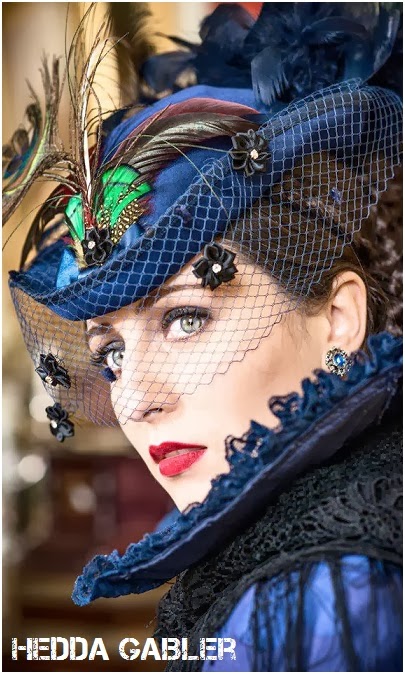 Directed by Matthew John, the movie centres on Hedda, beautiful daughter of the late General Gabler, who returns from her honeymoon 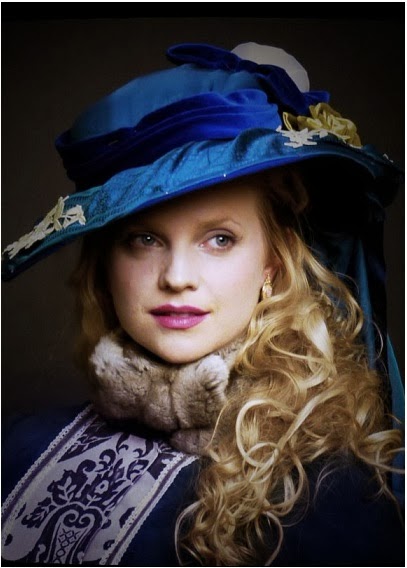 with scholar husband Jorgen to confront the boredom and banality of married life. Although she has little more than amused contempt 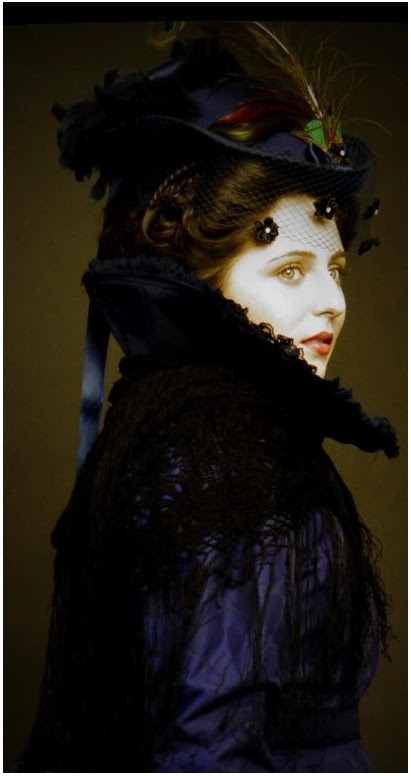 for her husband, she is pregnant by him and is revolted by the thought of carrying his child and the changes that motherhood will 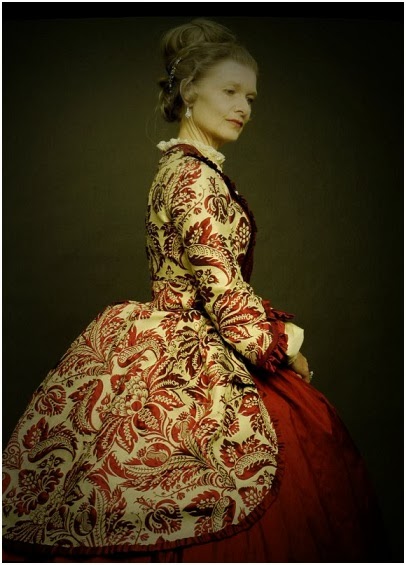 impose upon her future. When the re-appearance of an old flame of hers threatens both Jorgen's career prospects and her own amour 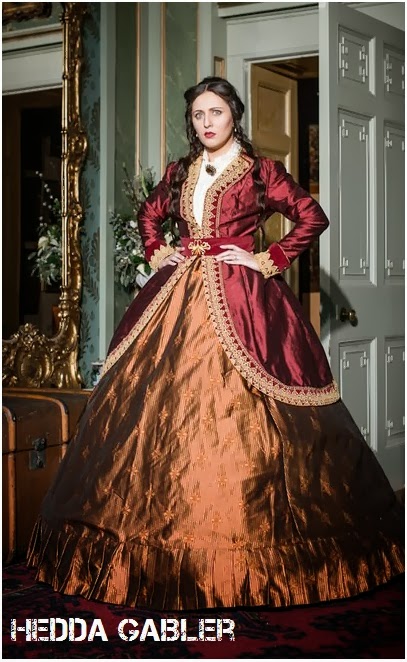 propre, Hedda contrives to bring about Lovborg's destruction but, in the process, also brings about her own. 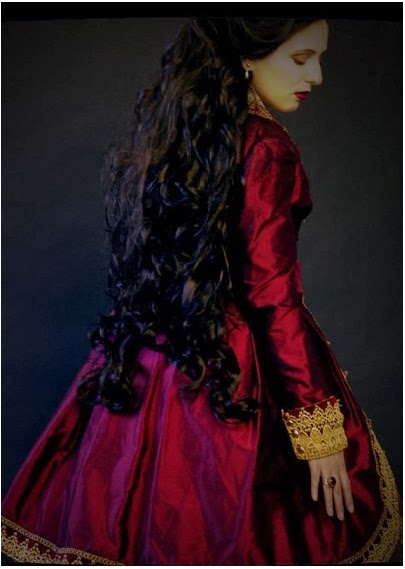 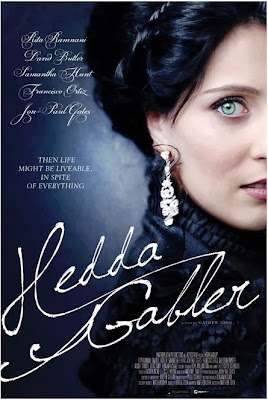 The new adaptation will also feature some new characters which did not appear in the play itself. The audience will also enjoy intricate costumes and rich Victorian sets! The cast is lead by enchanting Rita Ramnani, and also features lovely Samantha Hunt as Thea Elvsted, David R. Butler as Jorgen Tesman, Francisco Ortiz as Ejlert Lovborg and Jon Paul Gates as Judge Brack. Photos by Stephanie Bourgeois and Robert Lipnicki.