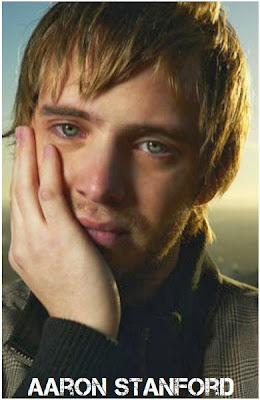 AARON STANFORD AND AMANDA SCHULL
In today's TV news, 'Deadline' reports that SyFy has found their lead stars for the television show on 12 MONKEYS sf film which starred Bruce Willis, Madeline Stowe and Brad Pitt. NIKITA star Aaron Stanford and SUITS star Amanda Schull will star in the new sf show in which the story follows the journey of Cole (Aaron Stanford), a desperate and haunted time traveller from the post apocalyptic near future who appears in present day on a mission to locate and eradicate 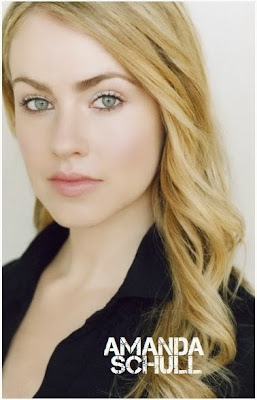 the source of a deadly plague that will eventually decimate the human race. Amanda Schull will play Cassandra Railly, a brilliant doctor who is forced to choose between her idyllic life or joining Cole’s mission to uncover the dangerous conspiracy. 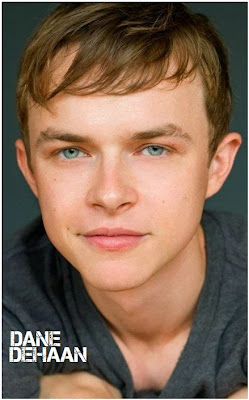 TULIP FEVER! To be directed by Justin Chadwick (who already has experience with period set movies since he helmed the godawful THE OTHER BOLEYN GIRL with atrocious Natalie Portman) the film follows a beautiful young woman from the 17th century, married to wealthy merchant, who commissions an artist to paint her portrait. When the artist arrives, she's smitten, and they plan for a future together by putting their money into the highly speculative tulip market, in which certain flower bulbs were worth huge sums. Moggach also wrote THESE FOOLISH THINGS upon which legendary THE BEST EXOTIC MARIGOLD HOTEL movie was based. 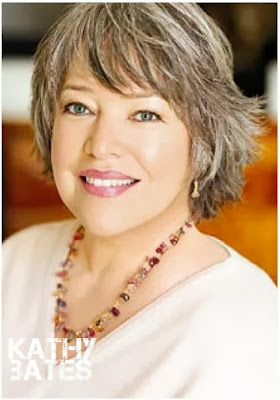 years - Dustin Hoffman's directorial debut QUARTET which also starred Maggie Smith. 'Deadline' writes that Dustin has just signed on to lead the cast in another inspirational movie BOYCHOIR which will also bring a story of music and kindness. The film tells the story of troubled 11-year-old Stet, a kid from the wrong side of the tracks who ends up in a school choir butting heads with Choir Master Carvelle (Hoffman), who pushes the boy to find his creative heart and soul in music. Alfred Molina is set to play fellow teacher Drake and Kathy Bates will be the school’s headmistress. A worldwide search for a musically and dramatically gifted young thespian to play Stet is currently on.


ALL THE RECENT POSTERS FOR
HOBBIT DESOLATION OF SMAUG
And for those who missed my posting of delightful new character posters for THE HOBBIT THE DESOLATION OF SMAUG earlier this weekend at our official Facebook page, here are all of the recently revealed posters in one giant mega collage by Dezzy :)

You can also check out the third, brand new trailer which features much more of Luke Evans' Bard the Bowman, more battle scenes and if I saw it right even a sight of Beor!
Posted by DEZMOND at 11:59 PM