'GODS OF EGYPT'
NEW TRAILER AND POSTERS
One of our most anticipated movie delights of the year, Gerard Butler's ancient Egyptian adventure 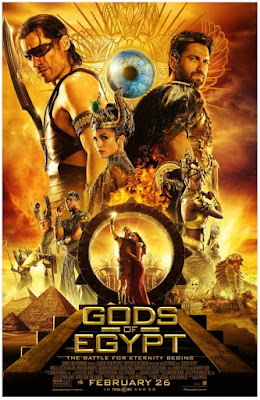 GODS OF EGYPT has a new trailer and new posters ahead of the February 26th release!
With the survival of mankind hanging in the balance, an unexpected hero takes a thrilling journey to save the world and rescue his true love. Set (Gerard Butler), the merciless god of darkness, has usurped Egypt’s throne, plunging the once peaceful and prosperous empire into chaos and conflict. With only a handful of heroic rebels opposing Set’s savage rule, Bek (Brenton Thwaites), a bold and defiant mortal, enlists the aid of powerful god Horus (Nikolaj Coster Waldau) in an unlikely alliance against the evil overlord. As their breathtaking battle against Set and his henchmen take them into 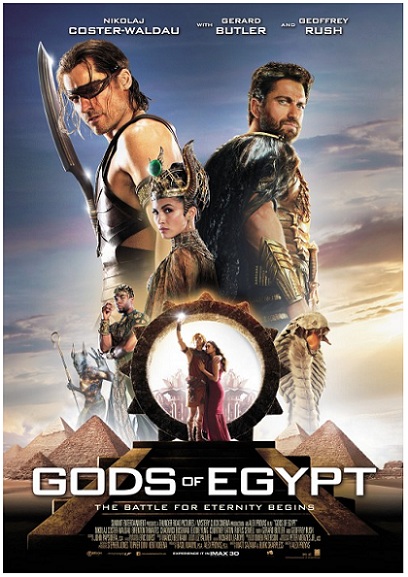 the afterlife and across the heavens, both god and mortal must pass tests of courage and sacrifice if they hope to prevail in the spectacular final confrontation. Geoffrey Rush also stars as Ra, while Elodie Yung is Hathor, Goddess of Love!

'ME BEFORE YOU' TRAILER
SAM CLAFLIN & EMILIA CLARKE 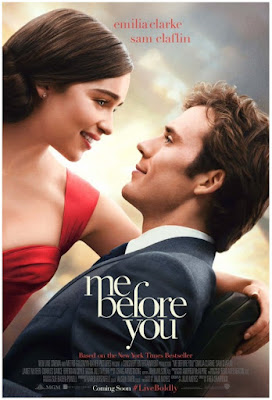 And a much anticipated first trailer for this year sweetest romantic movie ME BEFORE YOU is also out today! Out this June, the adaptation of Jojo Mojes best selling book will see Emilia Clarke playing Louisa Clark, a British small town working class girl who loses her café job. She's compelled to take the first available employment, despite being woefully unqualified — caretaking for a quadriplegic. Her charge turns out to be the upper-class William Traynor (Sam Claflin), injured after being struck by a motorcycle while crossing the street. Things start off rocky 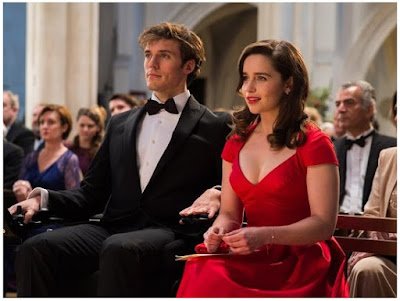 because of Traynor's anger and despondence, but Louisa's effervescence eventually breaks through and romance blossoms.
Posted by DEZMOND at 8:10 PM