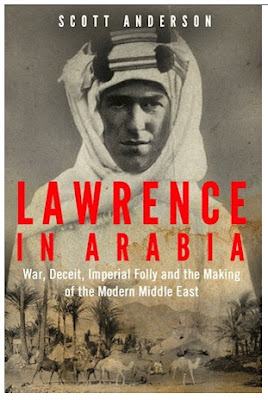 Here's another period set series for us! 'Deadline' reports that HBO and the producers of SONS OF ANARCHY are making LAWRENCE IN ARABIA series based on Scott Anderson's bestseller Lawrence In Arabia: War, Deceit, Imperial Folly And The Making Of The Modern Middle East! It will be chronicling the adventure of T.E. Lawrence, David Hogarth, William Yale, and Rudolph McGovern as they dangerously navigate the burgeoning Arab Revolt in the Middle East in the years leading up to World War I. A few years ago, there were talks of turning LAWRENCE OF ARABIA into series but we haven't heard anything about it later on.


BAFTA 2016 AWARDS
RED CARPET FASHION REPORT
Did you watch British Film Academy Awards last night? You can check out some of our fashion pics from the BAFTA red carpet. It seems 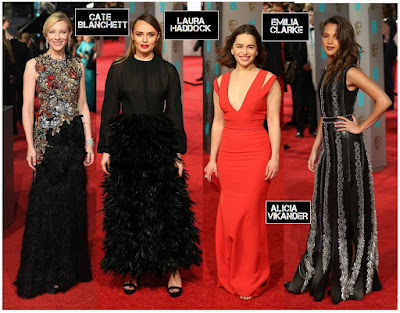 everybody opted for black, red or feathers as you can see on Cate Blanchett, Laura Haddock, Emilia Clarke and Alicia Vikander. Can't say I'm liking it!


FUNKY 'SING' TEASER
IS BASICALLY ANIMAL X FACTOR!
To cheer up the start of the week, here's the funky first teaser trailer for this Christmas' animated movie SING! Matthew McConaughey is Buster Moon, a koala whose once-bustling theatre is on the skids and 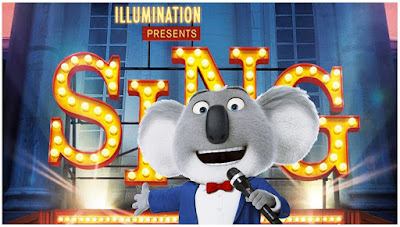 who comes up with a plan to revive it: by holding a singing contest that’s open to everyone and boasts a $100,000 prize. Naturally, it draws the talented, the not-as-talented and the William Hungs of the 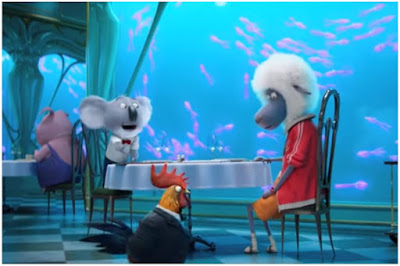 animal kingdom. Among the top contestants are a crooning, conning mouse (Seth MacFarlane), a teenage pachyderm with stage fright (Tori Kelly), a wiped-out sow (Reese Witherspoon) with a 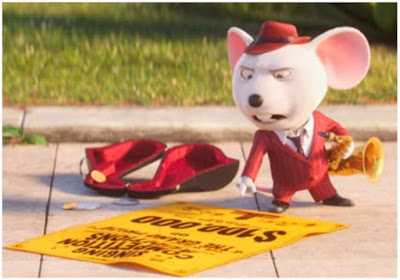 Duggar-like brood of piglets, a wanted gorilla (Taron Egerton) looking to escape his family’s felonious past and a punk-rock porcupine (Scarlett Johansson) trying to break free from an overbearing boyfriend. Got all that?
Posted by DEZMOND at 7:44 PM