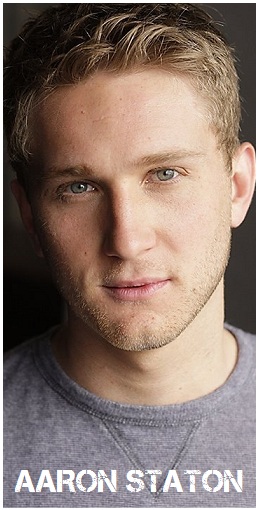 You know how much I love me a good British period set drama, since nobody makes them better than the Brits. And here's a new one: BBC One is preparing new World War II series titled MY MOTHER AND OTHER STRANGERS.
To be produced in five hourlong episodes, the historical drama will be set during World War II following the lives of the Coyne family in Northern Ireland who have to adapt when 4,000 men and women from the United States Army Air Force land in 1943. Hattie Morahan and Owen McDonell will play the Coyne married couple, while Aaron Staton will play a charming USAAF liaison officer with whom they form a dangerous love triangle. Des McAleer, Seamus O'Hara, Ryan McParland, Kerr Logan, Fiona O'Shaughnessy, Gavin Drea and Charles Lawson also star. 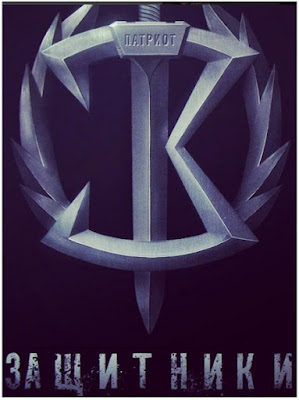 And coming from Russia to us today is the massive new teaser trailer from Soviet Union Superheroes movie GUARDIANS! You can read more about the movie in our premium spotlight. Set during the Cold War it follows a Secret organization named "Patriot" that gathered a group of Russian superheroes in order to defend the homeland from supernatural threats. It stars Anton Pampushniy as Wildman, a werebear, Sanzhar Madiev as the Windman from this teaser, Sebastian Sisak Grigoryan as Landman and Alina Lanina as Waterwoman. The movie is out this December!
Posted by DEZMOND at 7:04 PM

Labels: BBC, MY MOTHER AND OTHER STRANGERS, THE GUARDIANS, ZASCHTITNIKI