MAGIC & FANTASY ADAPTATIONS: 'A DISCOVERY OF WITCHES' TO BECOME TV SERIES, 'A WRINKLE IN TIME' GETS DISNEY ADAPTATION, 'DUNGEONS & DRAGONS' TO HAVE VIN DIESEL? 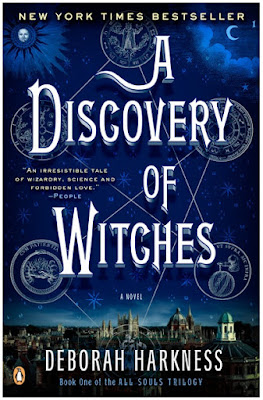 fantasy novel A DISCOVERY OF WITCHES from the ALL SOULS TRILOGY! It is going to be turned into TV series by Bad Wolf production house. It follows the story of Diana Bishop, a young scholar at Oxford who is a descendant of the Salem witches. When she accidentally unlocks an enchanted manuscript, she is compelled to embrace the magic in her blood and enters a forbidden romance with charming 1,500 year old vampire Matthew Clairmont. Warner Bros. previously held the rights on adaptation, and it was offered to BBC too but will be done now independently.

'A WRINKLE IN TIME'
TO GET DISNEY ADAPTATION 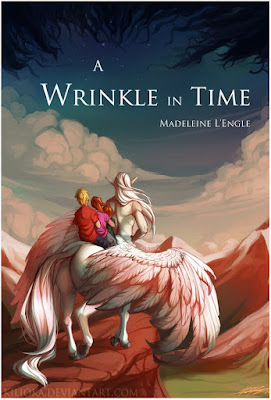 Meanwhile, over at Disney, SELMA's Ava DuVernay will helm the movie adaptation of Madeleine L'engle classic fantasy novel A WRINKLE IN TIME with FROZEN's Jennifer Lee penning the script. As 'Deadline' reports, the book involves a young girl whose government scientist father has gone missing after working on a mysterious project called a tesseract, which involves being transported to a fifth dimension with mysterious inhabited planets. She takes part in a search for her father and sees some incredible creatures along the way.


'DUNGEONS AND DRAGONS'
TO BE A MIX OF LORD OF THE RINGS & GUARDIANS OF GALAXY
At the same time, 'Collider' reveals that Warner Bros. new big screen adaptation of one of world's most popular video games ever 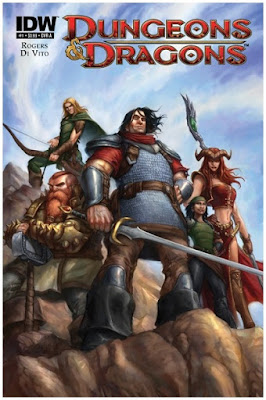 DUNGEONS AND DRAGONS is going to be a mix of LORD OF THE RINGS and GUARDIANS OF GALAXY! Beside Vin Diesel being rumoured for one of the roles in what is to be an ensemble cast, there are also rumours that the studio views the movie as a multi universe one with possible spin-offs and with the story taking place only in the magical realm! Some fifteen years ago New Line made an unsuccessful movie out of it which spawned tons of DVD sequels. That one was set in the empire of Izmer populated by mages, magic users, empresses, dragons, dwarves and elves. The new one is set for 2019!
Posted by DEZMOND at 5:56 PM

Labels: A WRINKLE IN TIME, DISCOVERY OF WITCHES, DISNEY, DUNGEONS AND DRAGONS