'MOTHER'S DAY' TRAILER
WITH JENNIFER ANISTON, JASON SUDEIKIS AND KATE HUDSON
Two fun trailers for you to end the week, beginning with the first one for Garry Marshall's MOTHER'S DAY which is out April 29th starring Jennifer Aniston, Kate Hudson, Julia Roberts and Jason 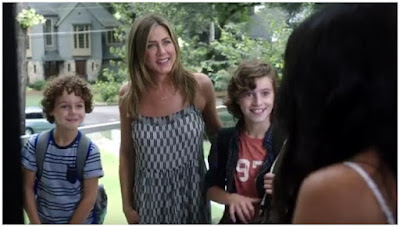 Sudeikis the film tells intertwining stories about the lives of several mothers (and Mr. Mom) as the title holiday approaches.

'THE BOSS' COMEDY TRAILER
WITH NASTY MELISSA MCCARTHY
Since the premiere time is nearing on April 8th, Melissa McCarthy's new comedy THE BOSS has a new poster and trailer. She plays a titan of industry who is sent to prison after she's caught for insider trading. 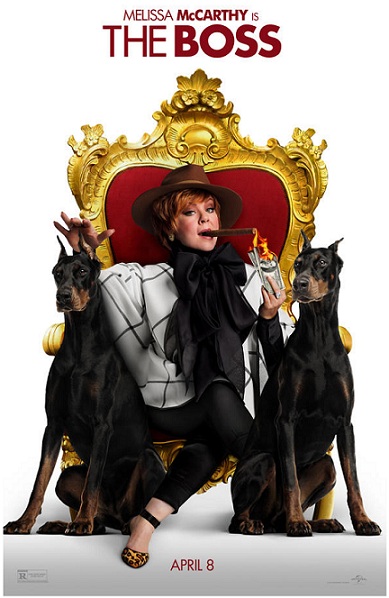 When she emerges ready to rebrand herself as America's latest sweetheart, not everyone she screwed over is so quick to forgive and forget.
Posted by DEZMOND at 7:53 PM