DRAMA
Here's a lovely lady for you: earlier last year I informed you that Rachel Weisz and Sam Claflin will lead period set drama MY COUSIN RACHEL and now they're joined by latest Lady Chaterley Holliday Grainger! As 'Deadline' reports the film is an adaptation of the classic Daphne Du Maurier novel. The dark romance revolves around Philip, a young orphan, who believes his mysterious, beautiful cousin Rachel may have been responsible for the murder of his beloved guardian Ambrose, also a cousin of theirs. As Philip plots his revenge, he finds his feelings complicated as he falls under Rachel’s beguiling spell. 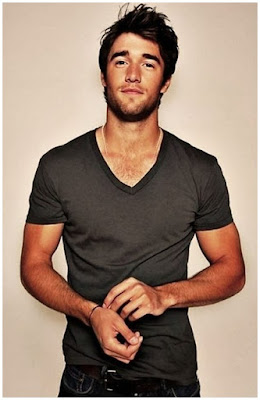 As EW writes today, one of TV's most popular hunks, Josh Bowman has just joined the new ABC sf show TIME AFTER TIME that I announced only yesterday! While young Freddie Stroma will play the lead role of  H.J. Wells whose time travelling adventures are the focus of the show, Bowman will play Jack the Ripper whom Wells chases through time. He is also John Stevenson, a brilliant and charismatic surgeon who lives a double life as the infamous serial killer.
TONE BELL, BEAU MIRCHOFF IN 'GOOD FORTUNE' SITCOM 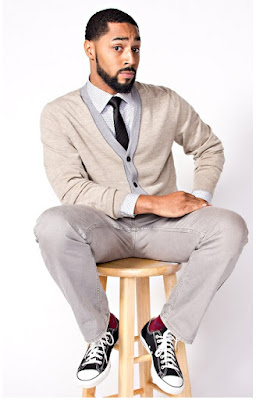 Meanwhile, Tone Bell, whom we loved in TRUTH BE TOLD, AWKWARD's  Beau Mirchoff and Diane Guerrero will star in new NBC multi camera sitcom GOOD FORTUNE about June, a hyper structured young woman who, after a fortune teller predicts she’ll die in 3 days, decides she’s finally going to live her life with no regrets. When she doesn’t die but realize how great it felt to take risks, she adopts a new life policy along with a new full time fortune teller. June and her best friends Adam (Bell), Dave (Mirchoff), Bailey (Guerrero) and Metzger plan to always stick together, impending doom or not. 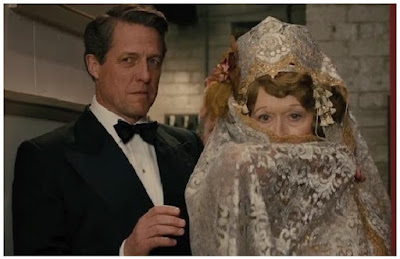