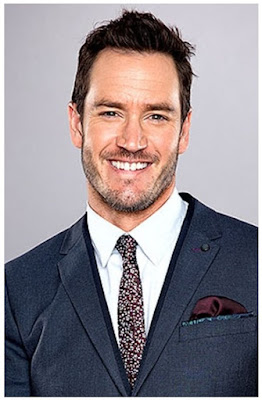 Bunch of short TV news today, people and not much else! Starting with Mark Paul Gosselaar who after finishing job in charmingly adorable but undeservedly short lived TRUTH BE TOLD sitcom at NBC will star in FOX new drama PITCH about an outstanding female baseball player (Kylie Bunbury) who makes it all the way to the major leagues. She'll have to share the field with legendary catcher Mike Lawson (Gosselaar), whose initial scepticism gives way to a romantic spark. 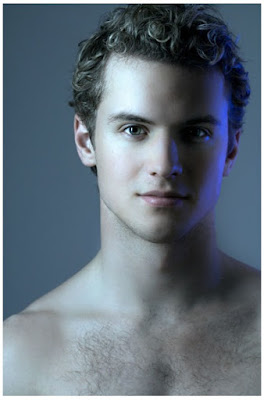 ABC has cast young GAME OF THRONES star Freddie Stroma to lead their new adventure series pilot TIME AFTER TIME which will chronicle the epic adventures of young H.G. Wells and his Time Machine. The time travelling series is based on Karl Alexander book.
CANDICE BERGEN IS 'PEARL'
In sitcom news, yet another 80's TV star to return to the small screens, Candice Bergen, is to topline ABC comedy pilot PEARL! She will play a larger than life family matriarch who, after she finds out she 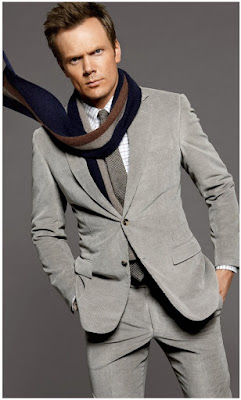 has cancer, becomes intent on controlling and orchestrating every aspect of her family’s life before she dies
JOEL MCHALE TO LEAD 'GREAT INDOORS'
Over at CBS, they've cast Joel McHale to lead THE GREAT INDOORS sitcom as a magazine editor for 'The Great Outdoors' who, after an injury, has to leave mountain climbing for a desk job where he is in charge of a group of millenniums at the magazine's social media department, leading a much younger staff without driving himself nuts. 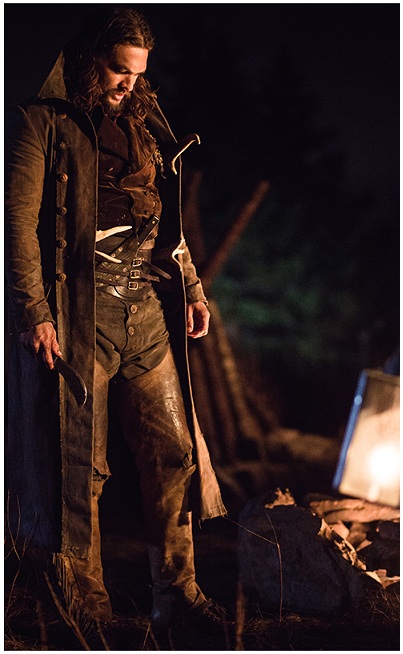