OPULENT 'GODS OF EGYPT'
TRAILER WITH GERARD BUTLER
We're all into Super Bowl movie trailers today in case you didn't see them this weekend! Starting with the mega massive one for GODS OF EGYPT which lasted more than a minute (when a minute of commercials during the event costs up to $10 million)! The first mega 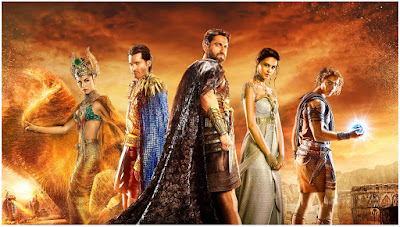 blockbuster of the year will open later this month starting Gerard Butler as Ancient Egyptian God Set, Geoffrey Rush as Raa and Nikolaj Coster Waldau as Horus! The trailer shows a movie of mind blowing opulence! 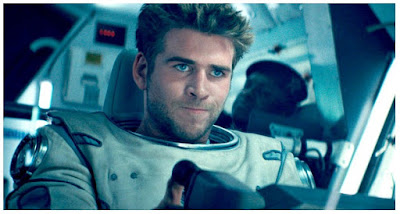 awaiting an alien reprisal! After their first visit, the humans have used their technology to enhance our defence, but will it be enough? June 24th is the date of resurgence! 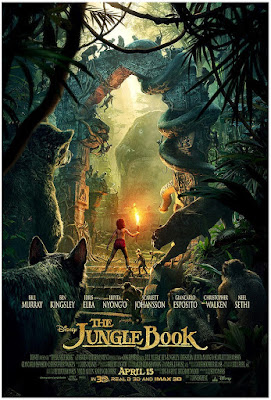 A much longer one came for Disney's new movie mix of live action and CGI in the adventure remake of THE JUNGLE BOOK out in cinemas  this April!  Mowgli (Neel Sethi) has been raised by wolves and knows little of the civilized world – making him a target for the territorial tiger Shere Khan (Idris Elba). As Mowgli sets off through jungle he crosses paths with a scheming python named Kaa (Scarlett Johansson), the loyal and honourable panther Bagheera (Ben Kingsley) and big friendly bear Baloo (Bill Murray). 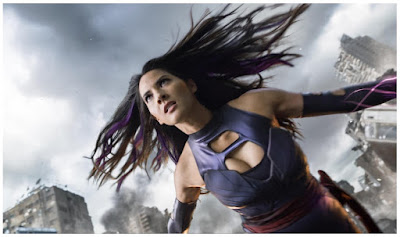