Probably the main television news of the day is that young star Finn Jones, whom you mostly remember by that delight- fully gay role of his in GAME OF THRONES as Ser Loras the Knight of Flowers, will take the lead role in Netflix series adaptation of Marvel's IRON FIST! The expert of ancient martial arts, who, as 'EW' reports, at age of 9 travels with his family from New York to a lost mystical city called K’un-L’un. After some tragic twists of fate, he is adopted by the city’s ruler and taught advanced martial arts and the mystical power of the Iron Fist that gives him enhanced healing, telepathy, along with super strength and reflexes. As an adult, Rand returns to his native New York and begins a career as a superhero. DEXTER's Scott Buck will be the show runner. After Daredevil, Jessica Jones and Luke Cage, it will be fourth Marvel series at Netflix.


'ALIEN: COVENANT' CASTS
JUSSIE SMOLLETT AND OTHERS
In movie news, the cast is being rounded up for Ridley Scott's science fiction prequel sequel ALIEN: COVENANT, the second movie in his ALIEN prequel trilogy started 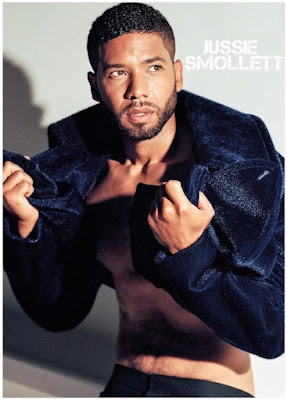 two years ago by PROMETHEUS! The first batch of young actors to join Michael Fassbender, who reprises his original role of android David, includes EMPIRE's superstar Jussie Smollett along with Amy Seimetz, Carmen Ejogo (Selma) and Callie Hernandez! The movie which will take place ten years after the previous one will also have  Katherine Waterston, Danny McBride and Demián Bichir in the cast together with Australian star Alex England whom you are watching this weekend in GODS OF EGYPT! 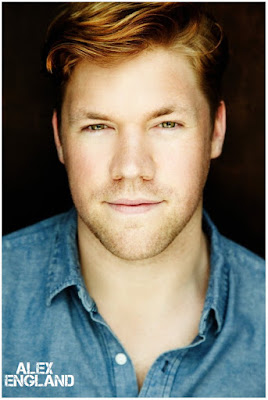 Billy Crudup is also in talks.
THE STORY
To open in cinemas October next year, ALIEN: COVENANT will follow the crew of the colony ship Covenant, travelling to a remote planet on the far side of the galaxy. They discover what they think is an uncharted paradise, but it actually turns out to be a dark, dangerous world. And the sole inhabitant is the "synthetic" David (Michael Fassbender), survivor of the doomed Prometheus expedition. 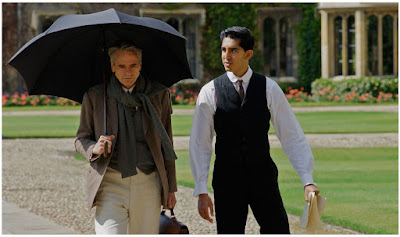 India, Srinivasa Ramanujan Iyengar earns admittance to Cambridge University during WWI, where he becomes a pioneer in mathematical theories with the guidance of his professor, G.H. Hardy.
Posted by DEZMOND at 8:03 PM