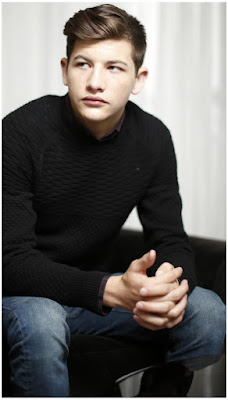 And it seems Steven Spielberg has found his lead youngster for the movie adaptation of Ernest Cline's cult sf novel READY PLAYER ONE: young Cyclops from X MEN movies Tyler Sheridan will apparently play Wade Owen Watts, a poor orphan who spends most of his time in a massive online game and virtual society whose currency is the most stable in the very troubled world. Like other players, Wade wants to solve a puzzle hidden in the game by its creator, as doing so supposedly unlocks access to a mind-blowing fortune. Olivia Cooke and Ben Mendelsohn have been cast already. 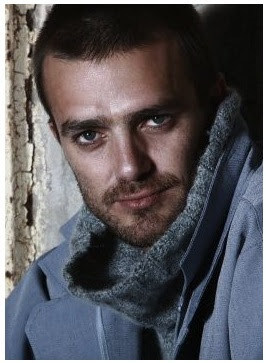 In TV news, I've recently announced that CW is preparing a Mars set sf series and now they are gathering cast:  Mouzam Makkar, DOMINION's Archangel Gabriel Carl Beukes and Tongayi Chirisa will play the team of explorers sent to Mars to join the first human colony on the planet, only to discover that their predecessors have vanished. Led by a woman whose husband is among the missing, the colonists are forced to change their mission from exploration and settlement to investigation and survival, while navigating the hostile planet and their own personal demons. 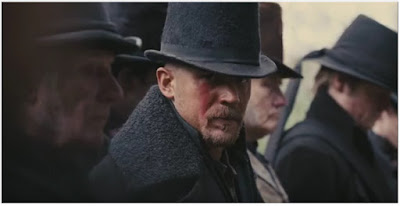 who has been to the ends of the earth and comes back irrevocably changed. Believed to be long dead, he returns home to London from 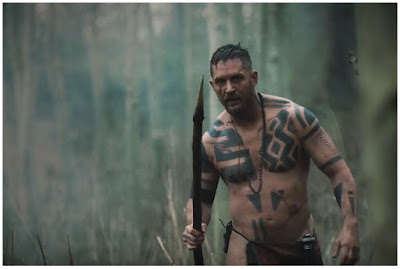 Africa to inherit what is left of his father’s shipping empire and rebuild a life for himself. But his father’s legacy is a poisoned chalice, and with enemies lurking in every dark corner, James must navigate 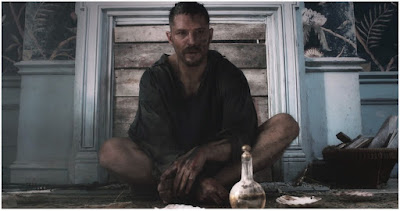 increasingly complex territories to avoid his own death sentence. Encircled by conspiracy, murder, and betrayal, a dark family mystery unfolds in a combustible tale of love and treachery.
Posted by DEZMOND at 8:04 PM