in sf movie VALLEY OF THE GODS which, as 'Deadline' reports, intertwines the stories of the richest man on earth, an ancient Najavo legend and writer John Ecas (Josh Hartnett), who possesses an unbridled imagination.
John, the film’s narrator, has the ability to alter reality, launching the narrative into the realm of spectacular fantasy. The film follows the three narratives as the characters attempt to escape the inevitable drama that is about to unfold when supernatural visions ultimately clash with impending reality. Charlotte Rampling is currently nominated for an Oscar for 45 YEARS, while Davies is playing Elven King in THE SHANNARA CHRONICLES.


'ROOTS' EPIC TV TRAILER
MALACHI KIRBY, JONATHAN RHYS MEYERS, MATTHEW GOODE
In the video department today, check out the first trailer for History Channel's scripted mini series ROOTS which will be simulcast also on Lifetime and A&E from May 30th! To air in two hour episodes in four 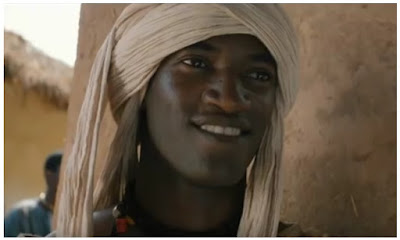 days, it is a historical portrait of American slavery recounting the journey of one family and their will to survive and ultimately carry on their legacy despite hardship! With Malachi Kirby playing the lead 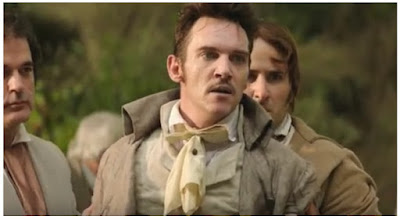