In today's casting news, one of our favourite television faces, British hunk  DanStevens (who is the Beast in Disney's upcoming BEAUTY AND THE BEAST movie) will star with Rebecca Hall in romantic movie PERMISSION as a couple who decide to sleep with other people for the sake of their relationship. Jason Sudeikis, Gina Gershon and Francois Arnaud are also in the cast.


SF ROBIN HOOD
Meanwhile, the team standing behind Spartan epic 300 lead by Gianni Nunnari (IMMORTALS) will make a futuristic ROBIN HOOD 2058 movie with the story set in a futuristic, dystopian version of London, following a rogue MI5 agent on a mission to avenge injustice.


FREEFORM'S HIT SITCOMS
'BABY DADDY' & 'YOUNG & HUNGRY' RETURN WITH THE NEW SEASONS
Are you ready for the return of our favourite TV sitcoms? ABC Family, which has been renamed into FreeForm this year, is opening their 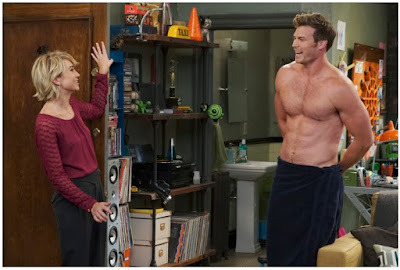 Wednesday evening comedy block again tomorrow with the return of their most beloved comedies BABY DADDY and YOUNG AND HUNGRY! Both sitcoms have ended their previous episodes with love 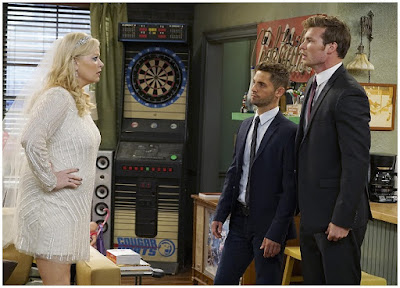 cliffhangers! BABY DADDY is returning for its fifth season and the audience is awaiting to see if Danny (Derek Theler) will finally get 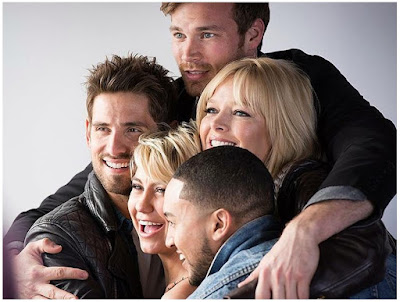 Riley (Chelsea Kane) to whom he proposed crashing his mother Bonnie's (Melissa Peterman) wedding. But it turns out she fainted 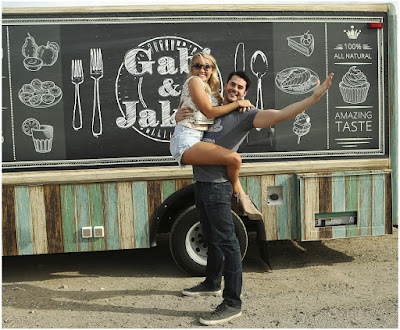 and doesn't remember the proposal! Meanwhile, his brother and Riley's previous fling Ben (Jean Luc Bilodeau) is getting a new love interest in new neighbour to be played by Jonna Walsh!

STILL YOUNG & HUNGRY
Returning for the third season, YOUNG AND HUNGRY also has a love triangle with two brothers after Gaby (Emily Osment) who still

loves her boss Josh (Jonathan Sadowski) falls for his gorgeous younger brother (Jayson Blair). She will be in a dilemma while on a desert road trip!
Posted by DEZMOND at 8:07 PM