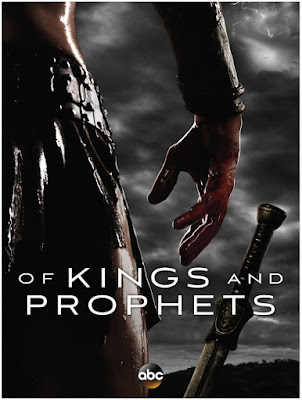 Arriving to us as one of the first of the new historical series this Spring, ABC's midseason epic series OF KINGS AND PROPHETS is ready to bring swords and sandals to the small screens March 8th beginning its Tuesday evening airing.
It will be an epic biblical saga of faith, ambition and betrayal as told through the eyes of the battle weary King Saul, the resentful prophet Samuel and the resourceful young shepherd David -- all on a collision course with destiny that will change the world. Although based on an Old 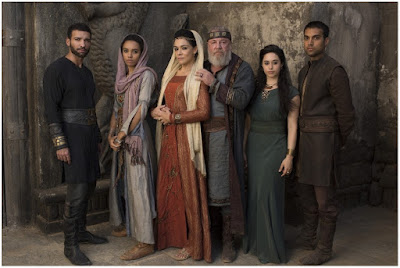 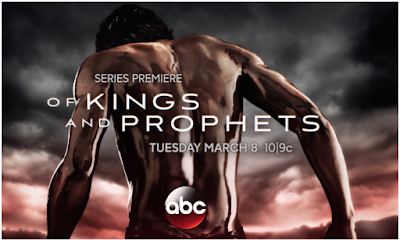 RAY WINSTONE LEADS THE CAST
The king from the story will be played by Ray Winstone, as the paranoid and violent Saul, First King of Israel. We meet him as he struggles to unify the 12 Israelite tribes and defend his fledgling nation against savage enemy attacks.

Ahinoam will be played by Simone Kessell from TERRA NOVA. She is the queen of Israel, the advisor to the throne as the wife of Saul!

Shepherd David is played by Oliver Rix from THE MUSKETEERS! He is the future King David, the second king of Israel!

Ish-Boseth, the youngest warrior son of the first king and queen of Israel Saul and Ahinoam will be potrayed by James Floyd. 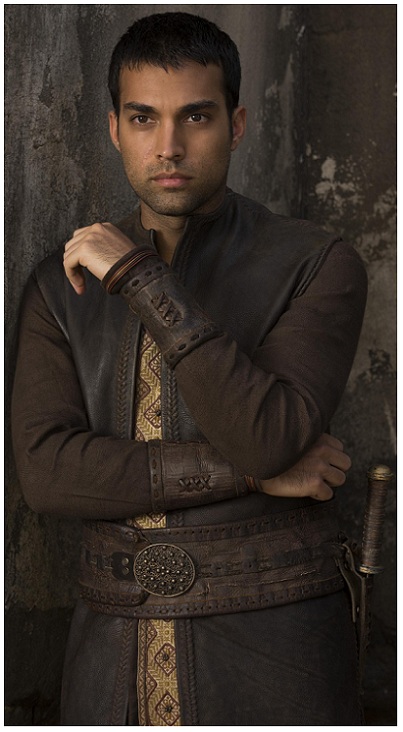 Jonathan, the elder son of King Saul is played by  Haaz Sleiman! 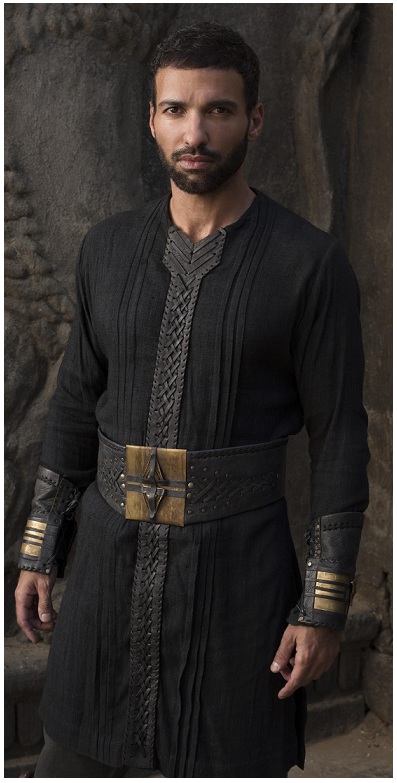 Merav, the eldest daughter of King Saul and Queen Ahinoam and sister of Michal, is played by Jeanine Mason . 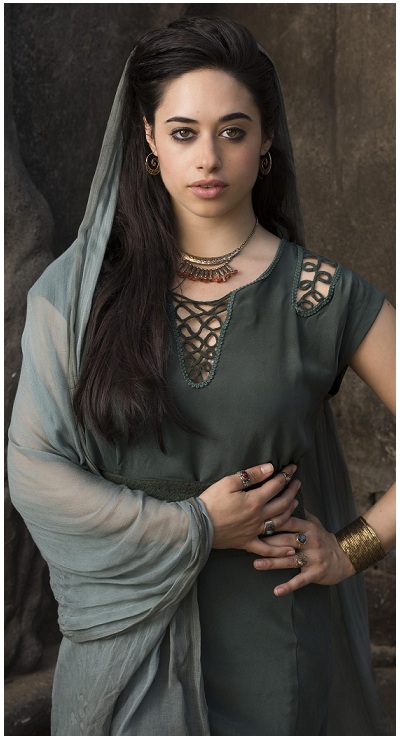 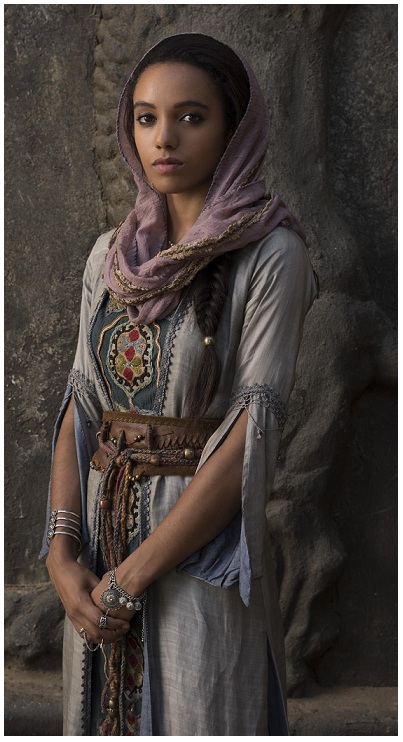 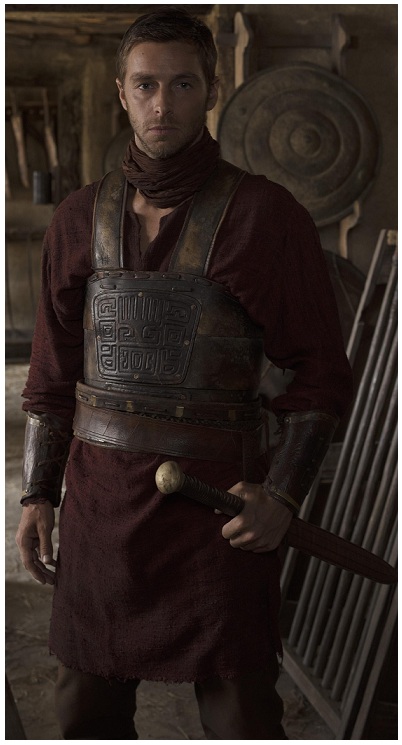 The cagey, shrewd and lethal King Achish, the King of Philistia who has been warring with King Saul for years is played by  Nathaniel Parker! 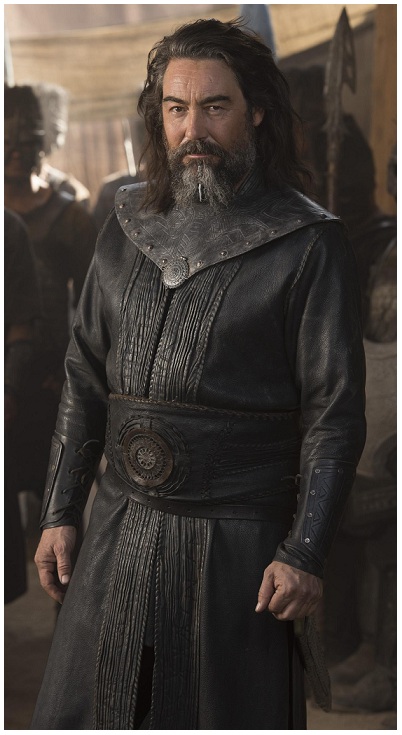 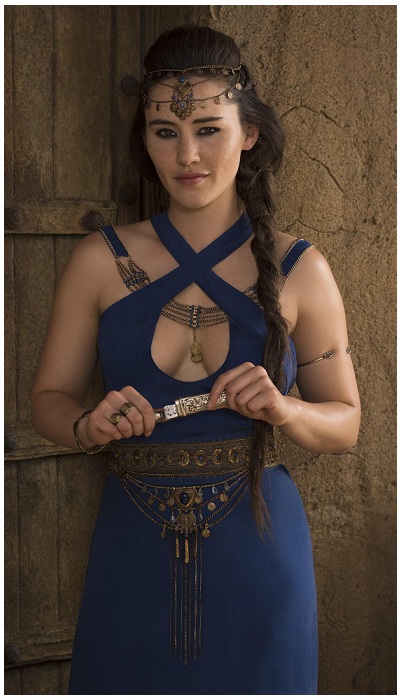 Yoab is played by David Walmsley!

Lyne Renee is the Witch of Endor! 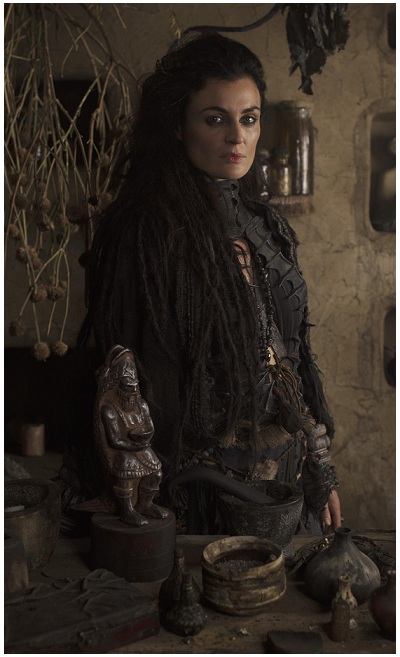 The series itself underwent many changes and reshoots and recastings and was moved to midseason instead of original Sunday night slot.