'VAN HELSING' SF SERIES
KELLY OVERTON LEADS THE CAST
TV news for you this Sunday, starting with the cast round up for SyFy's new epic series VAN HELSING! Kelly Overton will lead the 13 episode drama 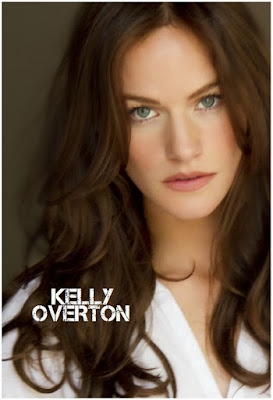 which follows Vanessa Helsing, a descendent of the Van Helsing lineage of warriors who now must lead mankind against a world controlled by vampires in the post-Rising landscape.
Jonathan Scarfe will play Axel, a career Marine with unwavering devotion and loyalty to both duty and his wards, despite years of isolation and endless vampire attacks. Christopher Heyerdahl will play Sam, a survivor of the vampire Rising, who relies on his strength and observational skills to stay alive. David Cubitt is John, another survivor of the vampire Rising, whose actions are fuelled by anger, 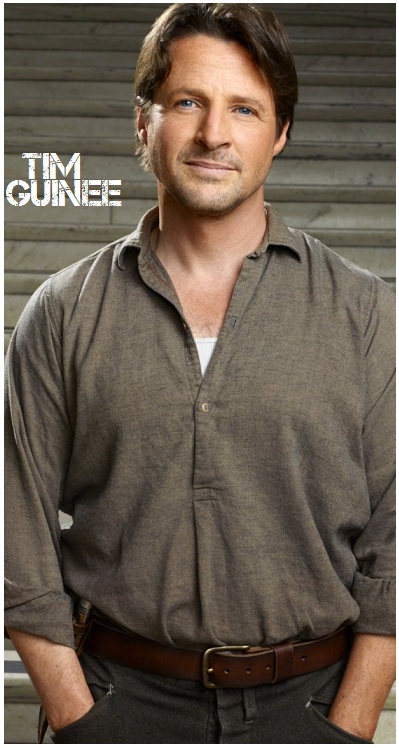 prejudice, suspicion and fear. Paul Johansson is Dimitri, a vampire turned before the Rising, he is now the patient and calculating leader of 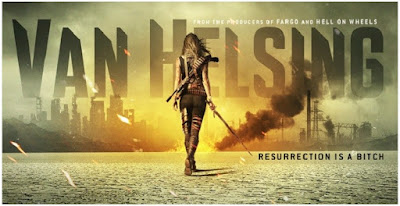 the vampires. Tim Guinee will play Ted, a vampire foot soldier who does battle with Vanessa and conceals a tragic past. Production starts tomorrow for Fall airing.

Meanwhile, when it comes to multi camera sitcoms, always delightful Stockard Channing is to lead NBC's new sitcom pilot ME AND MEAN MARGARET which will follow a fiercely candid and often offensive legendary actress, and the ambitious 27-year-old lawyer forced to babysit her.
'MARLON' FINDS HIS LADIES
NBC is also rounding up the cast for their sitcom MARLON! Loosely inspired by Marlon Wayan’s life, it centres on an inappropriate but loving father (Wayans) committed to successfully co parenting with his polar opposite ex-wife. TRUTH BE TOLD's Bresha Webb will play his biggest enemy, his ex wife's best friend. Essence Atkins will play the ex wife, a type-A interior designer by trade and something of a control freak who did one reckless and spontaneous thing in her life: fell in love with Marlon.
Posted by DEZMOND at 6:00 PM