WHAT ARE  'WAR AND PEACE'
YOUNG STARS DOING NEXT?

Now that BBC's epic saga WAR AND PEACE has ended becoming a hit among the audience, let us check out what is all that wonderful cast doing next!


JAMES NORTON
THE NEW JAMES BOND?
Ensemble member who definitely scored most public attention with his profound and captivating portrayal of courageous and bold Prince Andrei Bolkonsky is James Norton. Not only that all the press is buzzing about him these days but he has now also suddenly become one of the public favourites for new James Bond! But those of us who follow British drama religiously have known and loved Norton for years now. Before the Russian saga, he was also the lead star of other two popular series HAPPY VALLEY and GRANTCHESTER (both of which are still very much alive) and last year we also absolutely adored his work in BBC's LIFE IN SQUARES and LADY CHATTERLEY'S LOVER! He was also active on film in lovely period movie BELLE a few years ago and in recent 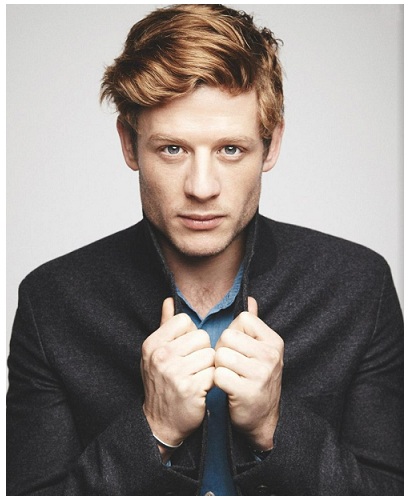 NORTHMEN - A VIKING SAGA epic adventure movie. I'm guessing he will be in high demand after his latest role.

Almost equally charismatic and delightful, stealing all the scenes in which he appeared with his dashing screen presence, was Jack Lowden who played Count Nikolai Rostov, the impulsive and passionate Hussar who wore that uniform like it was glued onto him. Again, us who follow British drama, remember the stunning young Brit from BBC's moving WW1 drama THE PASSING BELLS from two years ago in which he simply shined and also from last year's WOLF HALL epic series in which he was the famous poet Thomas Wyatt! We shall watch him next in A UNITED KINGDOM movie with Rosamund Pike, Jack Davenport and Tom Felton about Prince of Botswana who caused an international stir when he married a white woman from London in the late 1940s. Another period set movie we shall watch the dear chap in is TOMMY'S HONOUR about the founders of modern golf 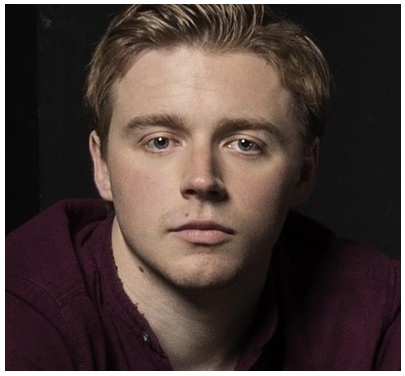 with Sam Neill and Peter Mullan. He will also join Rachel Weisz, Tom Wilkinson and Timothy Spall in DENIAL, about a professor who sets up a legal battle against an outspoken Holocaust denier.


JESSIE BUCKLEY
THE FEMALE STAR OF THE SAGA 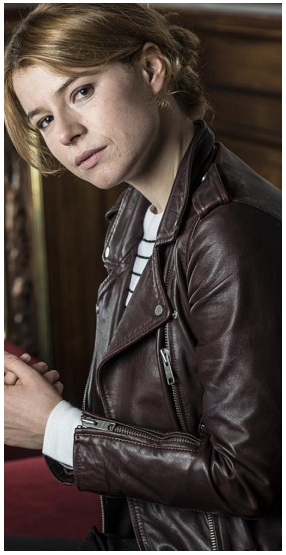 By all means the most impressive female performance in WAR AND PEACE came from wonderfully talented Irish actress Jessie Buckley who gave riveting, deeply intelligent, profound and memorable portrayal of burdened Princess Mariya Bolkonskaya who in the end finds much deserved happiness with Nikolai Rostov. Channelling a wide range of deep emotions and inner struggle she gave Bolkonskaya life and I can't wait to see the direction Buckley's career takes after this triumph. She is set to appear in another new historical series, Tom Hardy's TABOO  about an adventurer who builds his own shipping empire in the Colonial early 1800s.


PAUL DANO
THE HEARTFELT HERO
The one who stole the hearts of the viewers with his heartfelt and loveable portrayal of clumsy, but yet truth seeking Count Bezukhov, Paul Dano, probably found the role of his life in WAR AND PEACE! 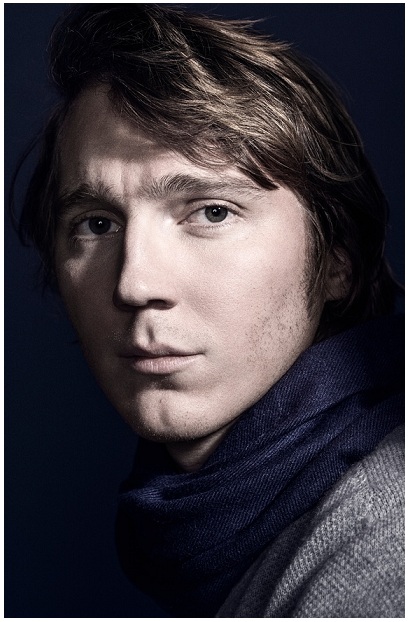 He will now lead CODES OF CONDUCT new TV series as a young man with a mysterious past who makes his way into New York's high society. Sam Reid, Helena Bonham Carter also star!


CALLUM TURNER
THE IMPRESSIVE VILLAIN
Playing the manipulative villain Anatole Kuragin in WAR AND PEACE young British actor Callum Turner gave a rather magnetic performance. Doors of Hollywood are opened for him since he has two 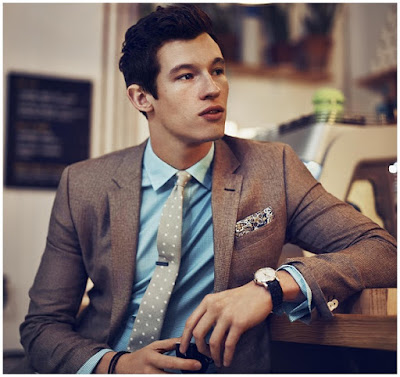