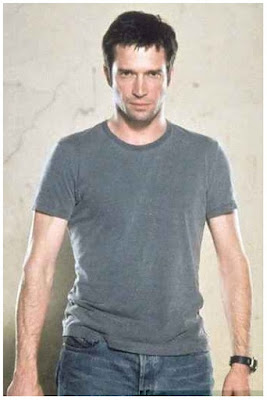 MOVIE
You've seen him yesterday in the naughty new trailer for HIGH RISE, but James Purefoy is already on the move scoring a role in new period set movie INTERLUDE IN PRAGUE! Also starring Aneurin Barnard from WAR AND PEACE and Samantha Barks, the movie about Mozart will be set in the eponymous city in 1787, as a tragic love story based on real events which takes place over a few turbulent months in Mozart’s life which influenced the creation of Don Giovanni. ANIMAL FARM's John Stephenson is directing!

STARZ GREENLITS
'WHITE PRINCESS' EPIC SERIES
Speaking of Aneurin Barnard, his series WHITE QUEEN is officially getting a new season but just on Starz, since BBC has opted out of the project (European audience didn't like it as much as the US one). Following the previous season in which 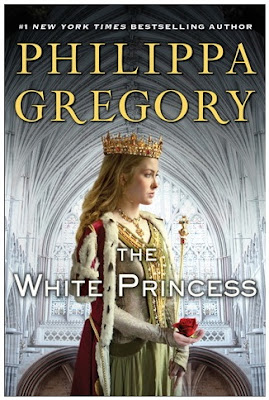 Rebecca Ferguson played the WHITE QUEEN, new eight part series, also based on Philippa Gregory book THE WHITE PRINCESS charts the rise of the House of Tudor through the tortuous marriage between Princess Elizabeth of York and King Henry Tudor. The year is 1485 and Princess Elizabeth has been pledged in marriage to the newly anointed King Henry Tudor in hopes that it will bring peace to a war-torn country. England is united, but their marriage is soon divided, as rumours circulate that Elizabeth’s long-lost brother Prince Richard is alive and planning to take the throne. Now she must choose between Tudor wife and York princess, between her new husband and the boy who claims to be her own blood and the true heir to the crown. 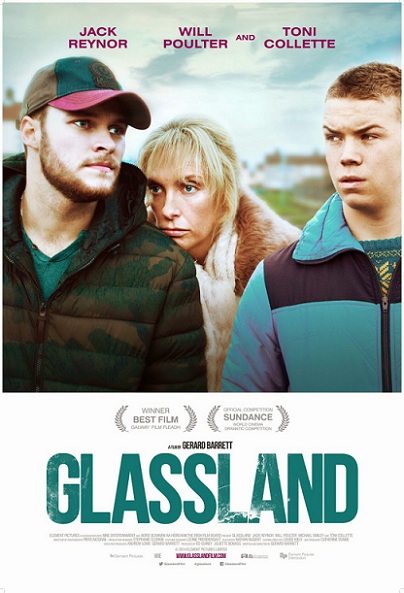 up in the world of human trafficking while trying to save his mother (Toni Collette) from addiction. Will Poulter also stars.
Posted by DEZMOND at 7:59 PM