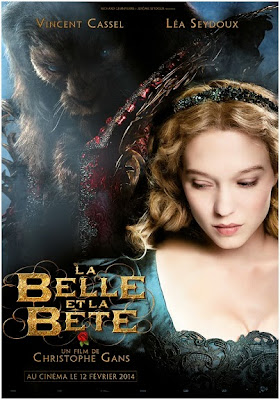 Oh, do I have a magical and special treat for you today, my people! The first, absolutely enchanting and positively delightful trailer for French fantasy movie BEAUTY AND THE BEAST (LA BELLE ET LA BETE) has been released! Starring French superstar Vincent Cassel as the Beast and young actress Leah Seydoux as Belle, this spellbinding fairy tale will open up in cinemas next February!


BEAUTY & THE BEAST STORY
STOLEN ROSE, STOLEN HEART
The year is 1720. After the dramatic sinking of his ship in which he lost all of his wealth , a ruined merchant is forced into exile to the 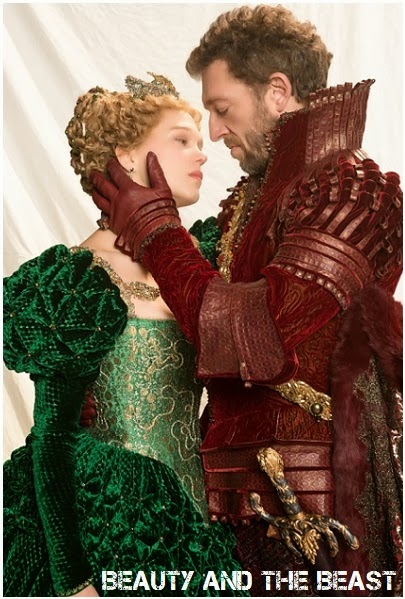 countryside with his six children. Among them is Belle, the youngest of his daughters, joyful and full of grace. During a  journey, the Merchant

comes upon the magical realm of the Beast who condemns him to death for stealing a rose that he took from his garden for his daughter.

Promising to return to the forest as the Beast's eternal slave, the merchant goes homes to say goodbye to his family. Feeling responsible for the terrible fate that has befallen her family, Belle decides 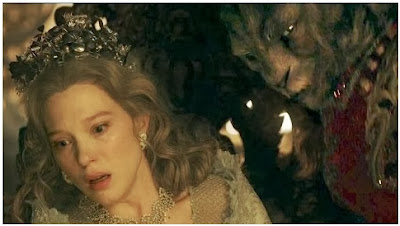 to sacrifice herself instead of her father. In the castle of the Beast, it is not death that awaits Beautiful, but a strange life, mixing moments of magic, joy and melancholy. Every night at dinner time, 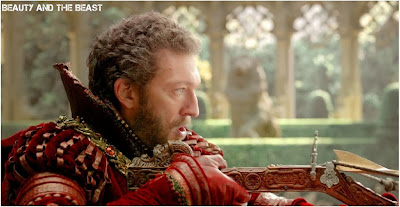 Beauty and the Beast meet. They learn to discover each other, like two strangers who have nothing in common. Belle tries to unravel the 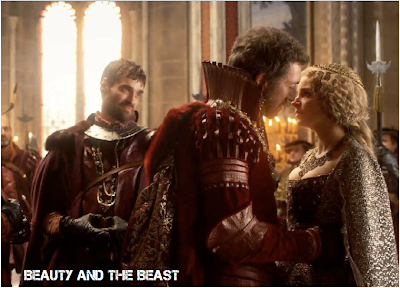 mysteries of the Beast and his domain. Every time the night falls, she dreams of a stately Prince not knowing that he is actually the Beast. She spends months and months in his castle living in magical luxury. 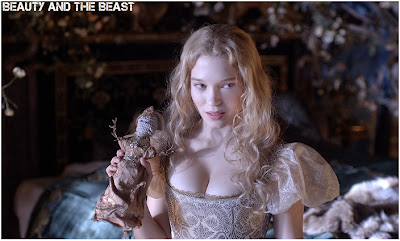 When once she asks him to let her go and visit her family he reluctantly agrees but only if she returns exactly a week later. The treachery

of her evil sisters causes her not to keep the promise and she later on finds the Beast lying heartbroken and dying next to the rose bushes. 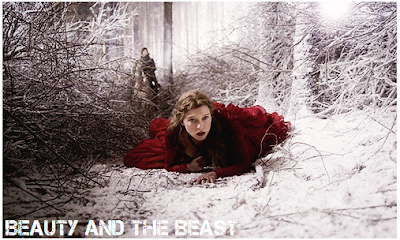 which could be broken only by finding true love, despite his ugliness!

Catterfeld. The 33 million euro worth movie was directed by French visual genius Christophe Gans whom you know by his famous epic movie BROTHERHOOD OF THE WOLF! This will be the first 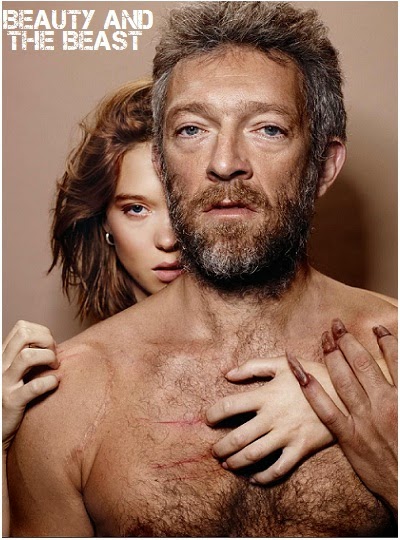 film to be released by the newly revived Fine Line Features, which after 10 years of retirement, has been revived by Warner Bros. as the latter's official indie division!