WELCOME TO HARMONY
JEFFREY DONOVAN & MATTHEW FOX IN NEW THRILLER MOVIE
Since apocalyptic projects are very trendy these days, here's the latest one from the genre: LOST star Matthew Fox and BURN NOTICE's Jeffrey Donovan will lead the cast in WELCOME TO HARMONY horror thriller movie. In the English-language big screen début for Spanish director Miguel Angel Vivas the two hunky television stars will play two men living in a remote village who are mysteriously spared from the effects of a worldwide infection together with a young girl. The horror film will probably start with production next February in Serbia or Bulgaria. Jeffrey Donovan has recently played Robert Kennedy in J.EDGAR, while Matthew Fox has played in WORLD WAR Z (you haven't seen him if you blinked) and in war drama EMPEROR. 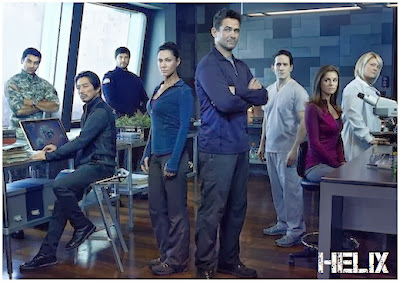 spot on the small screens on January 10th! HELIX is an intense thriller about a team of scientists from the Centre for Disease Control who 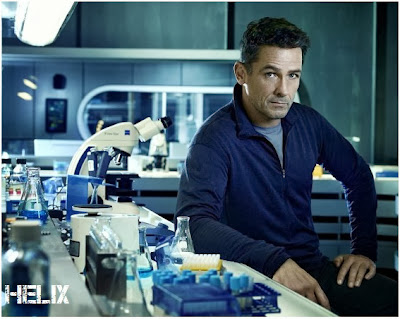 travel to the high-tech research facility, Arctic BioSystems, to investigate a possible disease outbreak, only to find themselves pulled into a terrifying life-and-death struggle that may hold the key 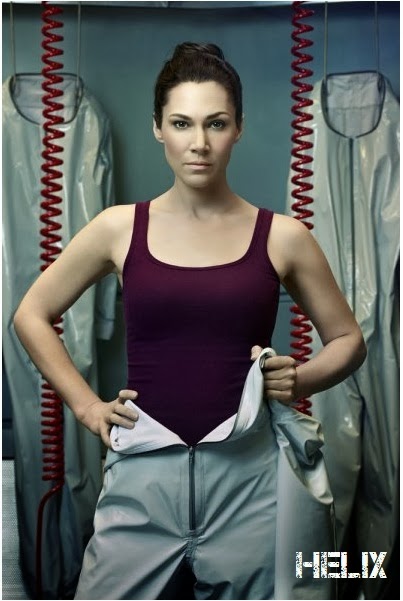 to mankind’s salvation or total annihilation. However, the lethal threat is just the tip of the iceberg, and as the virus evolves, the chilling truth 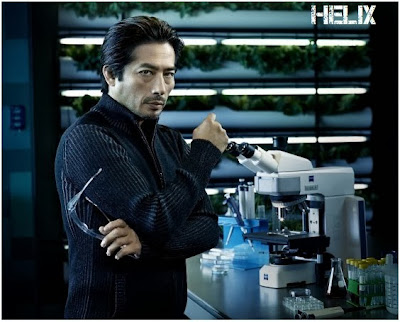 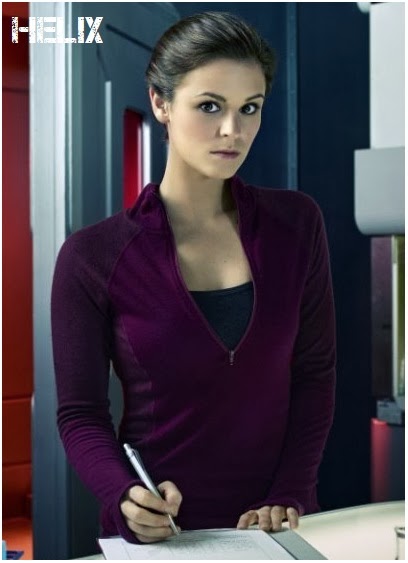 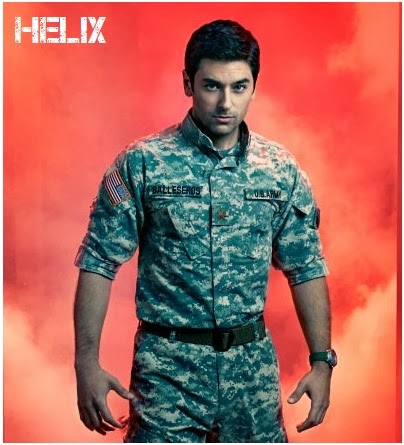 star Jeri Ryan playing Constance Sutton, the chief operating officer of Ilaria Corporation, owner of Arctic Biosystems, charming and savvy, used to getting her way at any cost.


FIRST 'SALEM' TEASER
17TH CENTURY WITCHES SERIES
One of the historical TV series that we can expect in 2014 is SALEM for which WGN America has just released the first spooky teaser. Set in the volatile world of 17th century Massachusetts, it explores what really fueled the town’s infamous witch trials and centres on Mary Sibley 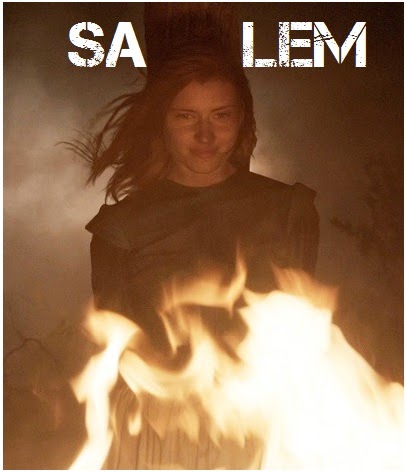