BBC'S NEW EPIC ADVENTURE TELEVISION SERIES
January is usually a very poor month in television and movie business, people,  with mostly nothing to watch,  but this year, beside the naughty pirates of BLACK SAILS which will sail into the small screens over at Starz, we shall also see legendary  THE MUSKETEERS swording their way into BBC ONE in the first month of 2014! The British channel has just released the first trailer for their upcoming historical adventure series which you can check out below the spotlight. The ten-part TV drama, based on the classic novel by famous Alexandre Dumas, will see 'Skins' hunky star Luke Pasqualino playing D'Artagnan, 'Merlin's heartthrob Santiago Cabrera playing Aramis and 'Doctor Who's' Peter Capaldi playing Cardinal Richelieu. 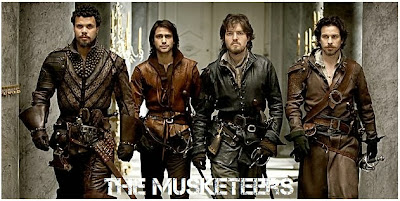 ALL FOR ONE, ONE FOR ALL
Set on the streets of seventeenth century Paris, where law and order is more an idea than reality, the series follows MUSKETEERS Athos, Aramis and Porthos. They are far more than King Louis XIII’s personal bodyguards. They stand resolutely for social justice, for honor, for valor, for love – and for the thrill of it. D’Artagnan (Luke Pasqualino), a skilled fighter from rural Gascony, meets the three Musketeers while on a mission to right the wrong of his father’s death. Although he meets the men in unfortunate circumstances, he finds kindred spirits in the other soldiers. Athos (Tom Burke), who has rejected his noble roots to become a Musketeer, has a past shrouded in mystery. He quickly befriends D’Artagnan, but is prone to getting in trouble. Porthos (Howard Charles) is a larger than life character, who has come from humble beginnings to become a soldier in the most elite regiment in the 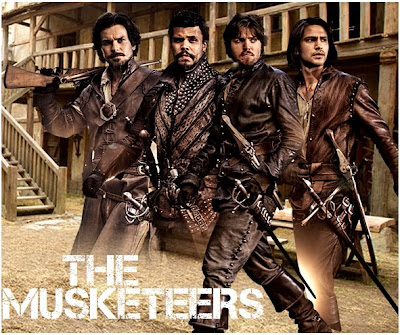 land, finding a family in the other Musketeers. Never short of admirers, Aramis (Santiago Cabrera) has an effortless charm which leads him in and out of love. Despite this, he is a shrewd pragmatist who is ferocious in battle and commands a key place in the brotherhood. 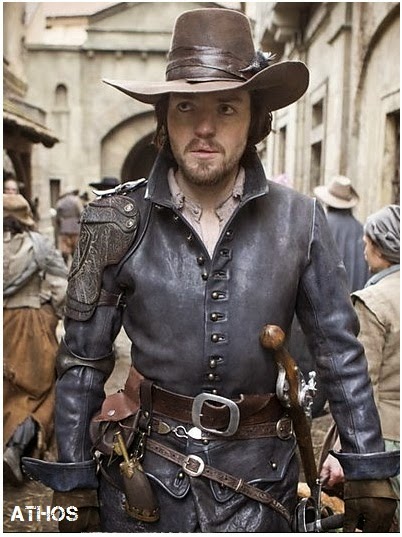 Constance Bonacieux (Tamla Kari) leads a dull but comfortable life married to a cloth merchant, but her life is turned upside down when D’Artagnan tumbles into her life, and she becomes involved with The Musketeers. Cardinal Richlieu (Peter Capaldi), while striving to 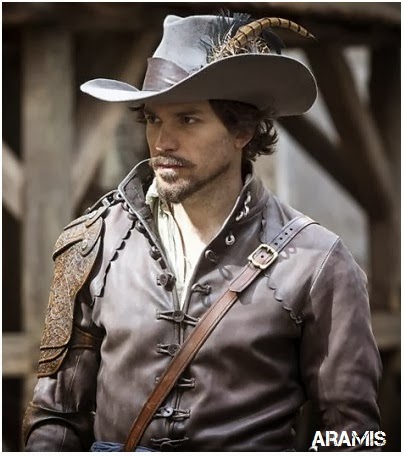 achieve his vision of a thoroughly modern France, is a shadowy character who will stop at nothing to achieve his objectives. Milady (Maimie McCoy) is the Cardinal’s secret weapon, the most mysterious and beautiful of villains whose motives are often concealed. The King relies on the advice of The Cardinal, his shrewd wife 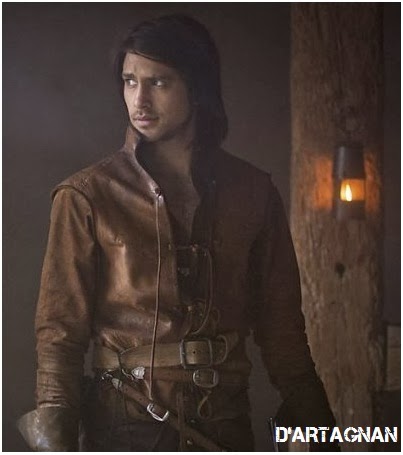 Queen Anne and also Captain Treville (Hugo Speer), the brave and respected commander of The Musketeers who keeps an eye on the soldiers to ensure they stay out of trouble. The series bursts with 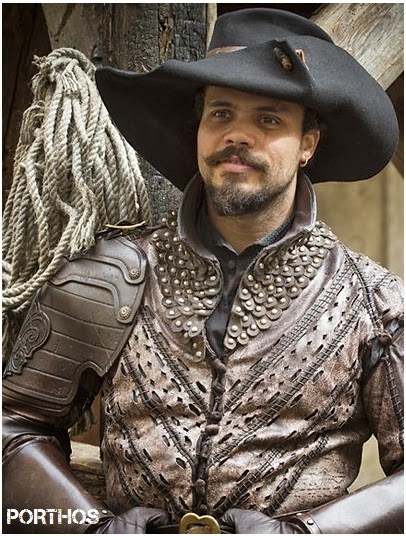 escapism, adventure and romance and is set to thrill audiences with cracking stories!


THE MUSKETEERS' TIDBITS
RICHLIEU WHO?

With the cast also including Alexandra Dowling as Queen Anne and Ryan Gage as King Louis XIII, THE MUSKETEERS will also air over at BBC America later next year. It is still not known whether the role 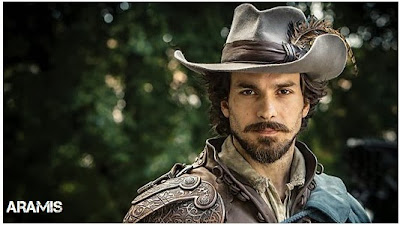 of Richlieu will be recast if the show gets second season given the fact that after the shooting of the opening season, Peter Capaldi got the lead role in DR. WHO.


THE MUSKETEERS
WHAT HAPPENS IN 1ST EPISODE?
In the first episode, the brightest musketeers of the King’s Regiment – Athos, Porthos and Aramis – are dispatched by Captain Treville to find a 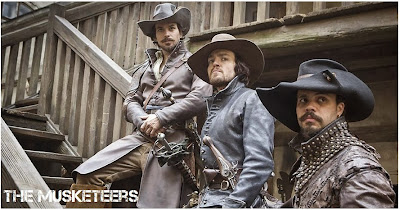 missing musketeer carrying important letters on behalf of King Louis. But Cardinal Richelieu has plans to increase his political power and seeks to sabotage the good reputation of the musketeers. 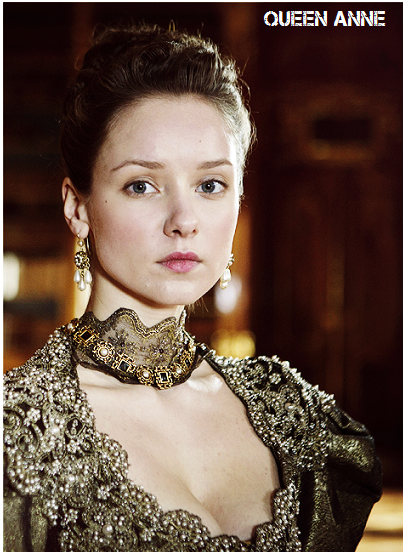 Meanwhile, d’Artagnan travels from his family farm in Gascony to Paris to petition the king, but his peaceful plans are turned upside down when 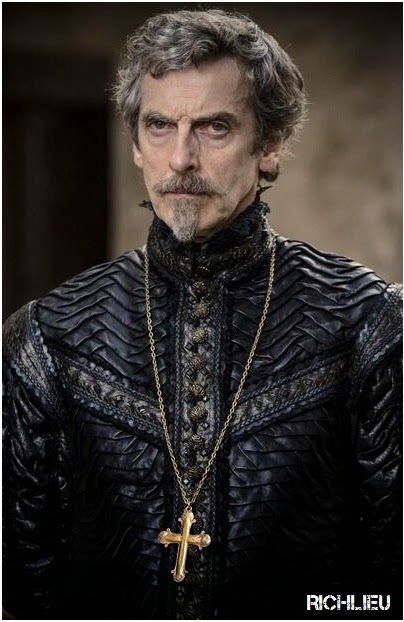 he is forced to find the Musketeers and seek vengeance for the brutal murder of a loved one. Will d’Artagnan bring the murderer to justice, 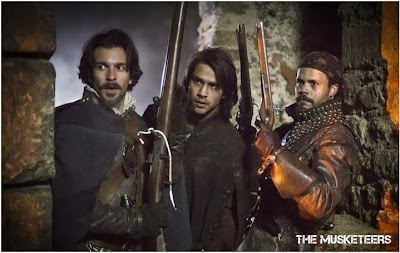 and can the Musketeers protect king and country? Or will the Cardinal triumph with the help of the beautiful and dangerous Milady?
Posted by DEZMOND at 2:20 PM