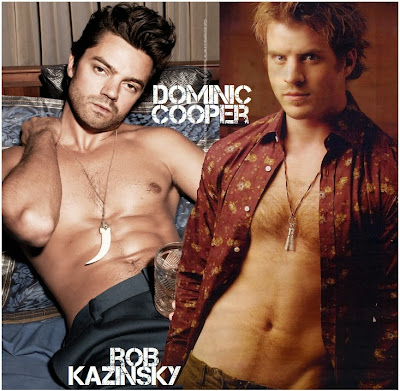 the epic fantasy movie! Scheduled for March 2016 the film is to be directed by Duncan Jones (SOURCE CODE) and will have four main characters but it is not known which of the above actors will play which 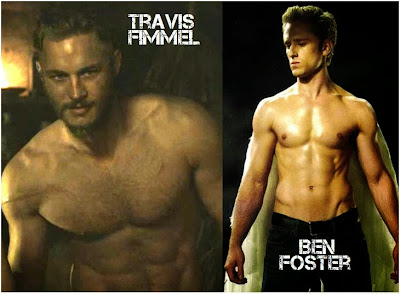 role. The film will have a rich fantasy setting with a story that revolves around the epic conflict between the opposing forces of the Horde and the Alliance in a medieval like world filled with gryphons, dragons, zombies, werewolves and elves! 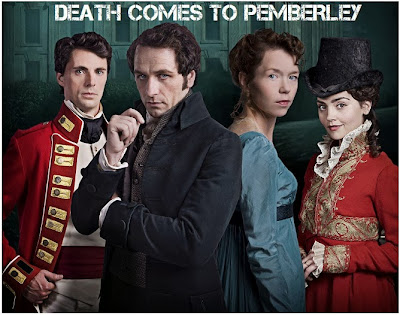 out the trailer for the three-part drama which centres around a murder mystery plot that takes place after the events of Jane Austen's 'Pride and Prejudice'. The cast is lead by Matthew Goode, Matthew Rhys and Jenna Coleman!

shows that what happens behind the curtains at the symphony can be just as captivating as what happens onstage. McDowell plays Thomas, a seasoned conductor being forced into retirement by the arrival of hotshot new conductor Rodrigo (Bernal). Gorgeous Saffron Burrows will play a cellist in the middle of an affair with Thomas.

KEVIN RYAN IN 'CROSS BONES'
Over at NBC, Kevin Ryan has joined their upcoming pirate show CROSSBONES in which John Malkovich will play infamous captain Blackbeard. COPPER star will play Finnegan, a heavily-tattooed, hard and solemn pirate with a scar across one eye, who becomes involved with Blackbeard!
Posted by DEZMOND at 2:10 PM