'GODS OF EGYPT' GETS

COURTNEY EATON FOR FEMALE LEAD NEXT TO GERARD BUTLER
Seems we're having an epic Saturday today at HOLLYWOOD SPY! Starting with casting update for Egyptian adventure epic GOODS OF EGYPT which has just landed young Australian actress Courtney Eaton in the lead female role! She will have her debut in MAD MAX FURY ROAD before she joins this historical spectacle in which Gerard Butler plays the Egyptian god of the desert Set, who murders his brother Osiris in cold blood. Nikolaj Coster-Waldau plays Osiris' son Horus, who tries to avenge his father's death by seeking the help of a human thief named Bek (Brenton Thwaites), who is in love with a slave girl (Courtney Eaton), to get his revenge on Set. Geoffrey Rush plays Ra, father of Set and Osiris. 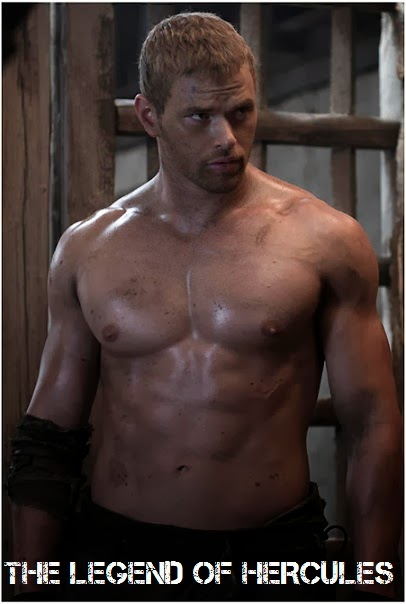 third trailer for the Renny Harlin directed epic adventure in which Kellan Lutz stars as the mythical Greek hero - the son of Zeus, a 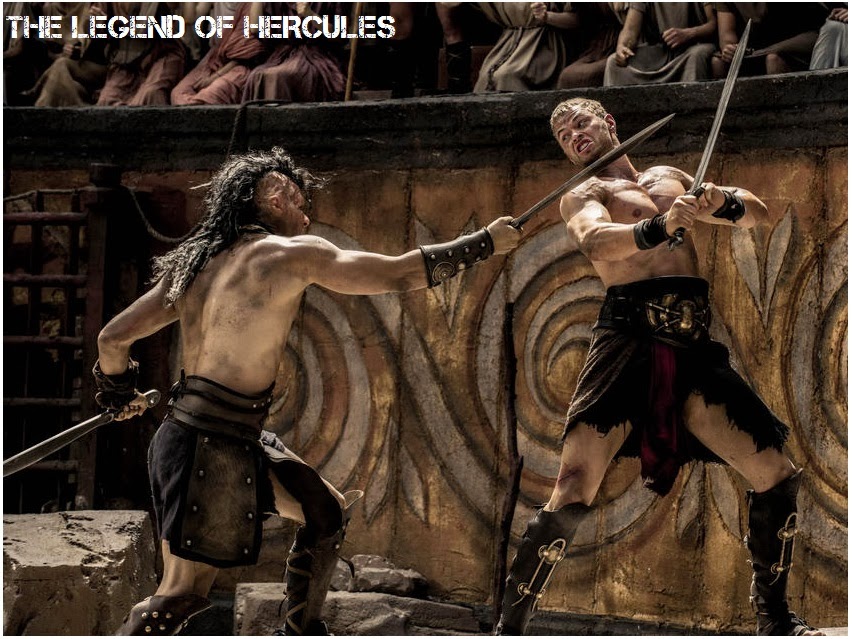 half-god, half-man blessed with extraordinary strength. Betrayed by his stepfather, the King, and exiled and sold into slavery because 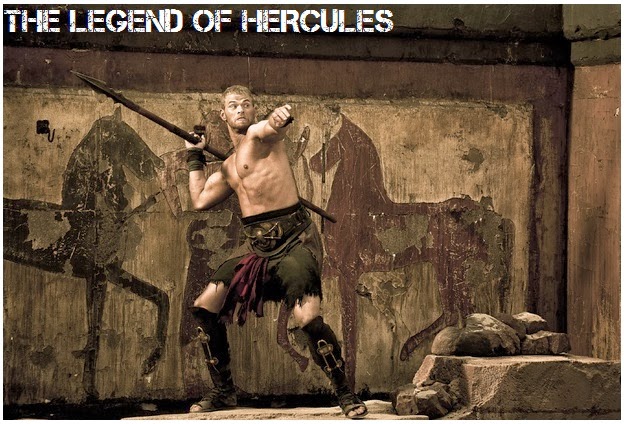 of a forbidden love, Hercules must use his formidable powers to fight his way back to his rightful kingdom. Through harrowing battles and gladiator-arena death matches, Hercules embarks on a 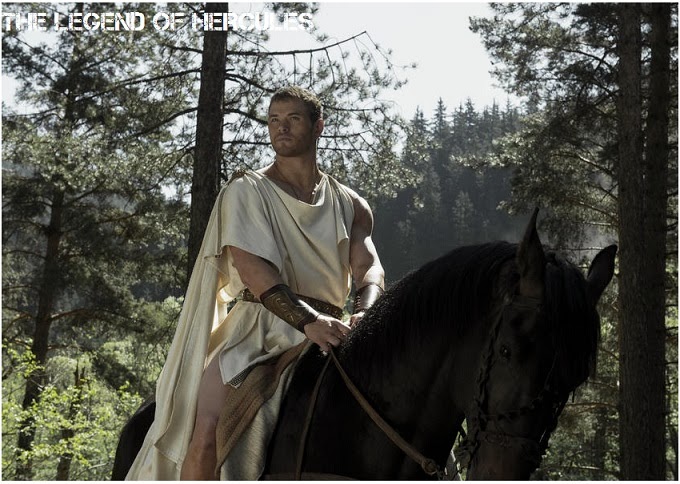