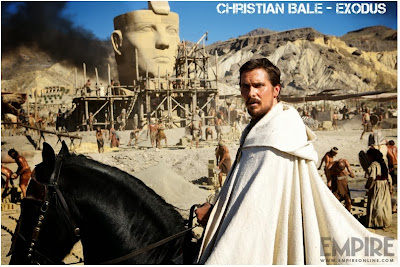 
THE ADVENTURER
THE CURSE OF THE MIDAS' BOX 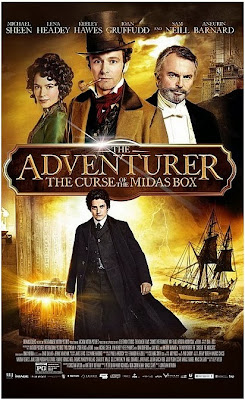 The tenth of January also brings us THE ADVENTURER: THE CURSE OF THE MIDAS' BOX.  In this fantasy adventure, seventeen-year-old Mariah Mundi’s (Aneurin Barnard) life is turned upside down when his parents vanish and his younger brother is kidnapped. Following a trail of clues to the darkly majestic Prince Regent Hotel, Mariah discovers a hidden realm of child-stealing monsters, deadly secrets and a long-lost artefact that grants limitless wealth – but also devastating supernatural power. With the fate of his world, and his family at stake, Mariah will risk everything to unravel the Curse of the Midas Box! Michael Sheen, Sam Neil, Lena Headey and Ioan Gruffudd also star!


POMPEII
NO WARNING, NO ESCAPE! 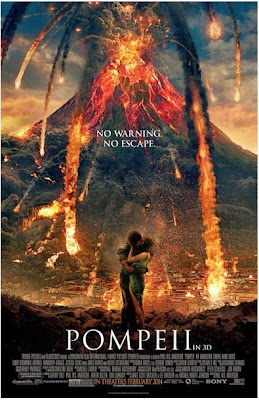 But the real heat awaits us in February, not because of sweet and hot St. Valentines kisses, but because POMPEII will erupt in cinemas. Set in the days leading up to the eruption of Mt. Vesuvius, the historical epic adventure film will see GAME OF THRONES' Kit Harington playing a slave on a ship heading for Naples who works to get home to save the woman (Emily Browning) he loves and his best friend, a gladiator trapped inside the city's coliseum! As the city is slowly buried in volcanic ash, he also comes face-to-face with the murderer of his family. Kiefer Sutherland and Carrie Anne Moss play Emily Browning's parents!


HAPPY NEW 2014
FROM YOUR HOLLYWOOD SPY
And I won't leave you today without wishing you the happiest next year which arrives tonight! Hope 2014 will bring you love, money and lots of 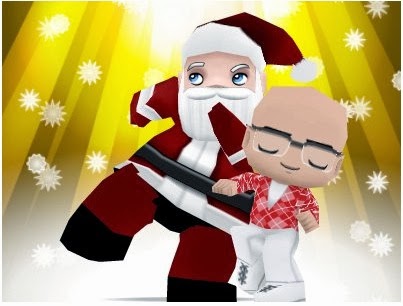 success. If you're going to a wild party tonight have fun, or if you're like poor little me, good luck in choosing the comfiest pyjamas to spend the evening in tonight!