Well, what better way to wake up in the first day of the new year than with the sight of animals (unless you woke up drunk this morning in some dark alley with angry rats and 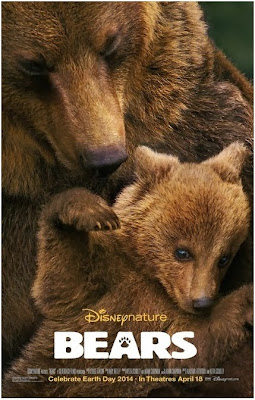 peculiar looking cats starring at you hungrily)? Let us check out some of the 2014 films which will have animals as the main stars:


DISNEY'S 'BEARS'
THE STORY OF CARING FAMILY
In an epic story of breathtaking scale, Disneynature’s new True Life Adventure BEARS showcases a year in the life of two mother bears as they impart life lessons to their impressionable young cubs. Set against a majestic Alaskan backdrop teeming with life, their journey begins as winter comes to an end and the bears emerge from hibernation to face 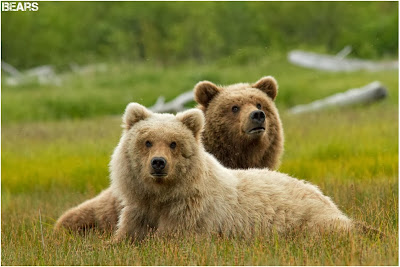 the bitter cold. The world outside is exciting, but risky, as the cubs’ playful descent down the mountain carries with it a looming threat of avalanches. As the season changes from spring to summer, the brown bear families must work together to find food, ultimately feasting at a 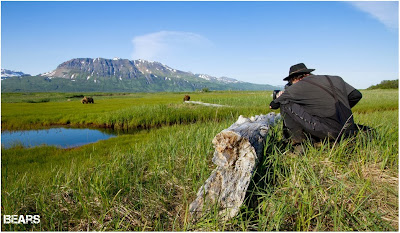 plentiful salmon run, while staying safe from predators, including an ever-present wolf pack. Coming out this April, BEARS captures the fast-moving action and suspense of life in one of the planet’s last great wildernesses, where mothers definitely know best and their cubs’ survival hinges on family togetherness. 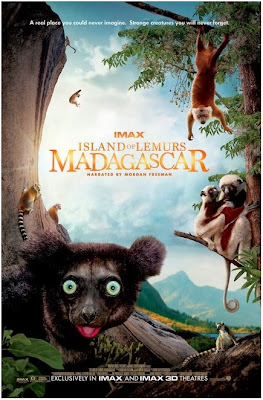 documentary film this April as well.  Academy Award winner Morgan Freeman narrates the documentary about the incredible true story of nature’s greatest explorers — lemurs. Captured with IMAX 3D cameras ISLAND OF LEMURS: MADAGASCAR takes audiences on a spectacular journey to the remote and wondrous world of Madagascar. Lemurs arrived there as castaways millions of years ago and evolved into hundreds of diverse species but are now highly endangered. Join trailblazing scientist Patricia Wright on her lifelong mission to help these strange and adorable creatures survive in the modern world.
Posted by DEZMOND at 6:10 PM