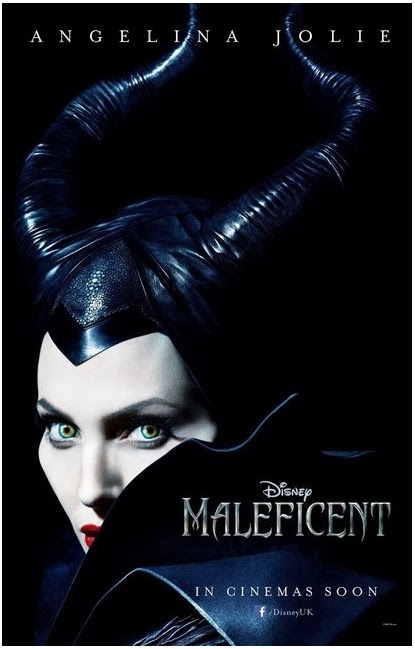 This weekend brought us the second trailer for this year's fantasy adventure MALEFICENT which should bring spells and fairy tales to cinemas May 30th! MALEFICENT is the untold story of Disney's most iconic villain from the 1959 classic Sleeping Beauty. A beautiful, pure-hearted young woman, Maleficent (Angelina Jolie) has an idyllic life growing up in a peaceable forest kingdom, until one day when an invading army threatens the harmony of the land. Maleficent rises to be the land's fiercest protector, but she ultimately suffers a ruthless betrayal-an act that begins to turn her pure heart to stone. Bent on revenge, Maleficent faces an epic battle with the 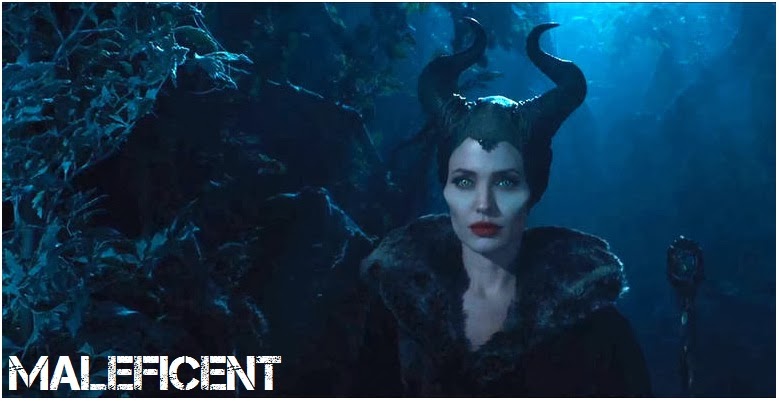 invading king's successor and, as a result, places a curse upon his newborn infant Aurora. As the child grows, Maleficent realizes that Aurora holds the key to peace in the kingdom-and perhaps to Maleficent's true happiness as well. The cast also includes Elle Fanning, Toby Regbo, Brenton Thwaites and Peter Capaldi.

MARGOT ROBBIE JOINS CHRIS PINE
Deadline reports that gorgeous Margot Robbie (THE WOLF OF WALLSTREET, ABOUT TIME) has signed on to take the lead female role in Z FOR ZACHARIAH next to Chris Pine and Chiwetel Ejiofor. To be directed by Craig Zobel, the film will be a big screen adaptation of the post-apocalyptic Robert C. O’Brien novel in which the story focuses on a young small-town girl who survives a nuclear war! There are rumours that she might be Jane in Warner Bros' new take on TARZAN, and she already finished SUITE FRANCAISE, war romance with Michelle Williams, Lambert Wilson, Kristin Scott Thomas, Sam Riley (who actually plays Maleficent's trusted assistant too) and Matthias Schoenaerts in which Michelle plays a French woman who falls in love with a German soldier (Schoenaerts) in the tragedy of WWII!


THE WALKING DEAD
MIDSEASON RETURN TEASER
And AMC has started releasing teasers for the return of their worldwide megahit series THE WALKING DEAD for the mid season run from February 9th! After they lost their secure haven in the prison and 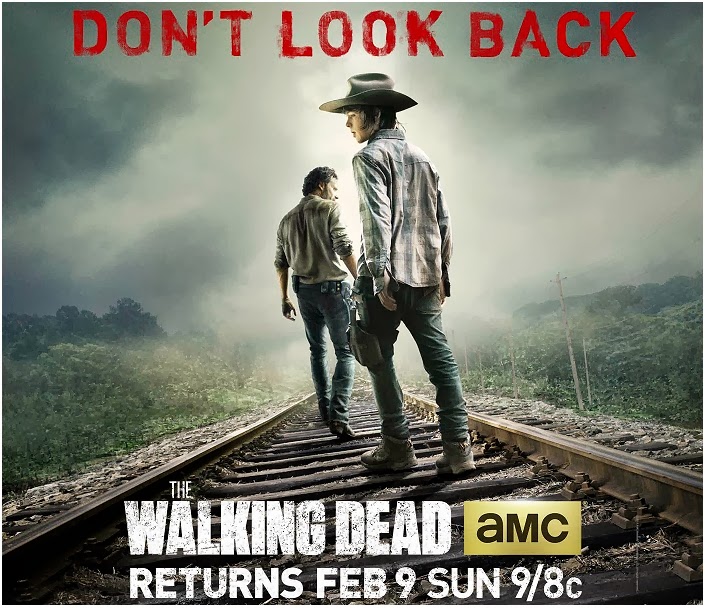 got separated Rick and his company will pretty much return to wandering in the wilderness surrounded by zombies like it was in the first season a few years ago.
Posted by DEZMOND at 6:50 PM