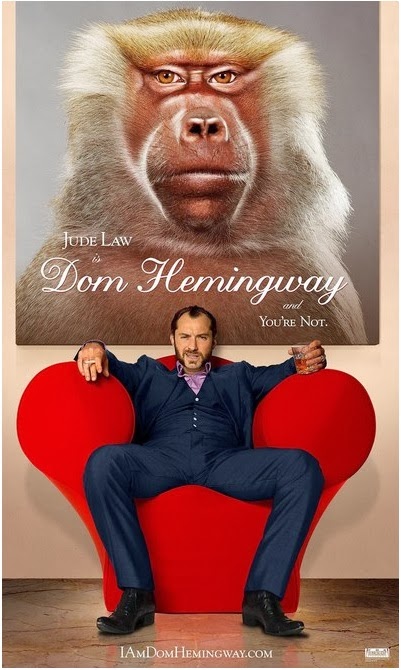 JUDE LAW AND EMILIA CLARKE
Trailer Sunday today at HOLLYWOOD SPY, people, starting with DOM HEMINGWAY starring Jude Law as you've never seen him before. He stars as notorious safe-cracker Dom Hemingway who spent last 12 years in prison for keeping his mouth shut, and is now back on the streets of London looking to collect what he's owed. Directed by Richard Shepard and ready to open up in cinemas April this crime comedy has a rather stellar cast also including Richard E. Grant, GAME OF THRONES' Emilia Clarke and Demian Bichir!


THE FACE OF LOVE
ANNETTE BENING & ED HARRIS
When love leaves you, a second chance finds you... says the rather compelling trailer for psychological romantic drama THE FACE OF 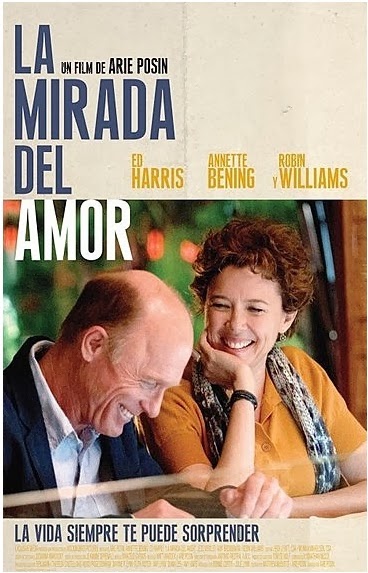 LOVE, a romance filled with intrigue, surprise, and reflections on the mystery of love. Five years after losing the love her life, Nikki (Annette Bening) falls in love again... at first sight. Tom (Ed Harris) is an art teacher with a kind heart and a great zest for life, but what he doesn't know is that he's also a near perfect double for Nikki's deceased husband. Seduced by the chance to live as if her husband was never lost, Nikki spirals into a fantasy of the present as past, while Tom must unravel the mystery behind her immediate and unconditional love. Robin Williams also stars in the film which hits theatres March 7th.


THE PRETTY ONE
ZOE KAZAN & JAKE JOHNSON
And here's also a trailer for unusual drama THE PRETTY ONE studying human identity. Opening in cinemas this February the movie stars Ron Livingston, Jake Johnson and Zoe Kazan. 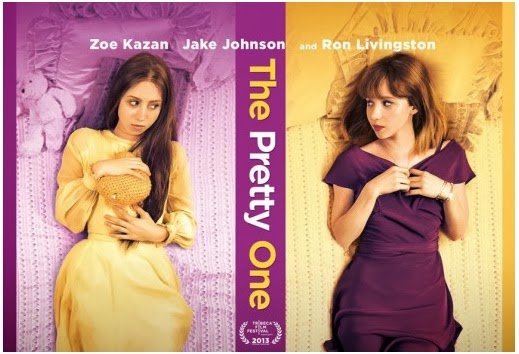 Audrey has all of the qualities that her twin sister Laurel wishes she possessed: confidence, style, independence. When tragedy strikes and Audrey dies, Laurel has the opportunity to reinvent herself by 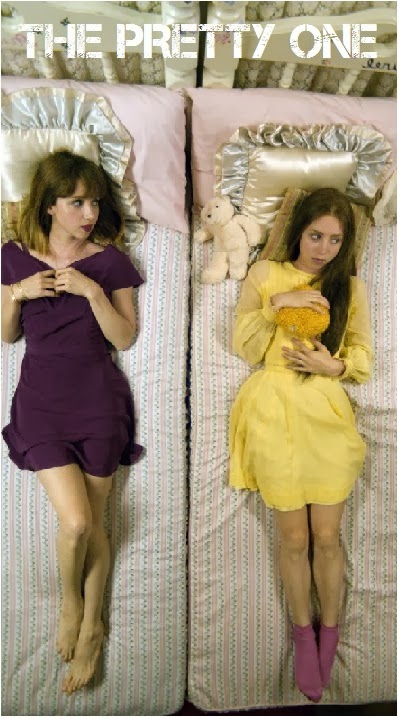 taking over her sister's identity. In a complex performance, Zoe Kazan poignantly captures Laurel’s complex mix of loss and awakening, especially as she begins a new relationship with her neighbour (Jake Johnson).
Posted by DEZMOND at 7:10 PM