LUKE EVANS' 'THE CROW' WILL STICK TO THE ORIGINAL COMIC BOOK! PAUL WALKER TO BE REPLACED BY JAMES MARSDEN IN 'THE BEST OF ME' ROMANTIC DRAMA AND BY RUPERT FRIEND IN 'AGENT 47'

WILL STICK TO THE ORIGINAL COMIC BOOK
Speaking in a recent interview our favourite Welsh star Luke Evans (whom you're currently watching in HOBBIT THE DESOLATION OF SMAUG and will watch him in DRACULA UNTOLD epic this Autumn) has revealed that THE CROW remake, in which he plays the lead role, will actually be more of a new comic book adaptation than a remake of the classic Brandon Lee film. The new movie will stick closely to the comic book written by James O'Barr and will require lots of physical efforts from Luke Evans, which is why he underwent a special training for the role. To be directed by F. Javier Gutierrez, THE CROW will see Luke Evans playing rock musician Eric Draven who is murdered trying to rescue his girlfriend from thugs, and returns from the dead one year later to exact vengeance! There were rumours that THE WALKING DEAD's Norman Reedus is wanted for one of the roles in the film.


PAUL WALKER 2B REPLACED
BY JAMES MARSDEN IN 'THE BEST 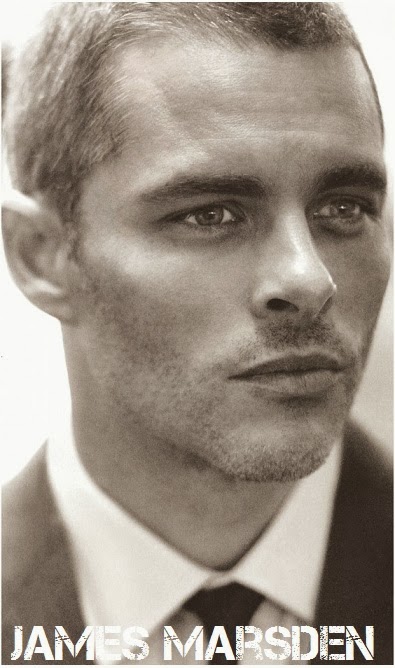 OF ME'
Last year we were all deeply saddened by the tragic loss of Paul Walker, but we knew that the projects he was supposed to do will have to find new actors, and 'Deadline' reports that two of the films which were supposed to have Paul in the lead roles have found replacements. James Marsden will apparently replace Walker in THE BEST OF ME movie adaptation of Nicholas Sparks novel. He will join Michele Monaghan and the two of them will play two high schools sweethearts who got separated by unforeseen events only to be reunited 25 years later at the funeral of their old mentor who once gave shelter to their high school romance! Neither has lived the life 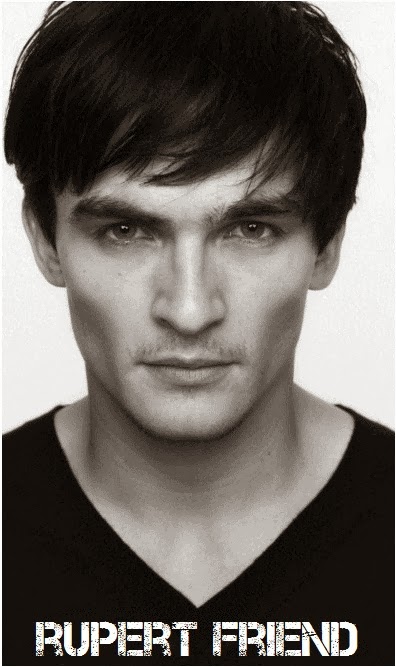 they imagined... and neither can forget the passionate first love that forever changed their lives.


BY RUPERT FRIEND IN 'AGENT 47'
Meanwhile, ultra talented British star Rupert Friend, with whom we fell in love after his brilliant role in YOUNG VICTORIA, will replace Paul Walker in AGENT 47, which is a reboot of HITMAN action movie. The original movie, which earned $100 million around the world and was actually a big screen adaptation of a popular video game, had a story revolving around an assassin known only as Agent 47, who has a barcode tattooed at the back of his head. Rupert Friend is also known to you from HOMELAND TV series.