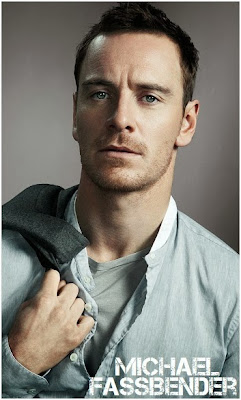 STAR WARS VII WITH HUGO WEAVING?
Tones of interesting casting rumours for major movies have circled around Hollywood in last few days: Disney is working on STAR WARS VII (spin off movies on BOBA FETT and HAN SOLO have also been announced) with J.J. Abrams behind the helm, and latest rumours say that they want Michael Fassbender for a role in the film and that they are eyeing Hugo Weaving to play an Imperial commander. The new film will focus on Luke Skywalker, Princess Leya and Han Solo and their children as well. 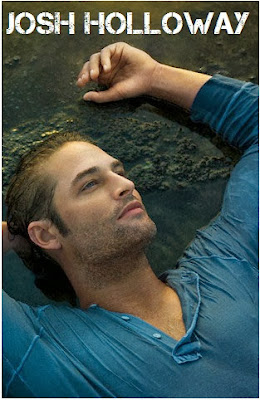 In other movie news today, Deadline writes that movie legend Glenn Close will play fake princess Anastasia Romanov in DUCHESS. In the movie directed by Arie Posin, and produced by people who produced Glenn's ALBERT NOBBS drama, she will play Anna Anderson, the woman who claimed to be the Grand Russian Duchess Anastasia! The film is described as a dark road-trip comedy based on true events and covering the last days of Anna and her American husband Jack Manahan. After the courts forcibly put Anna into a retirement home in Charlottesville in 1983, Jack kidnapped her, and together they evaded the authorities across rural Virginia hoping to experience the honeymoon they never had. 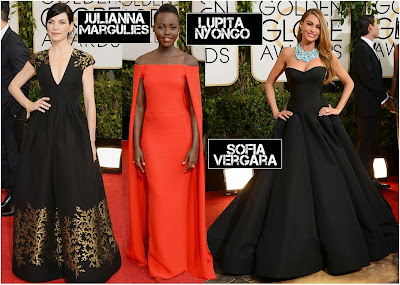 Also looking fine, were Cate Blanchett in her intricately laced Armani, Julie Delpy in red asymmetry, Amber Heard in midnight blue and Maria Menunous in a pink dress which was see-through in all the right places! 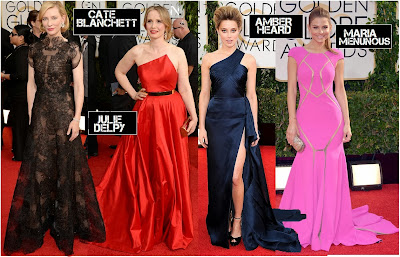 Olivia Wilde was cute covering her pregnant belly in forest green Gucci, while Mila Kunis and Kate Beckinsale were quite toned down. I also liked Emma Thompson's golden lace uniform, although it would've looked better if the black skirt was longer. 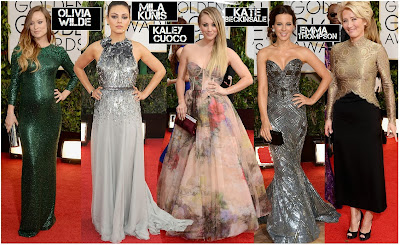 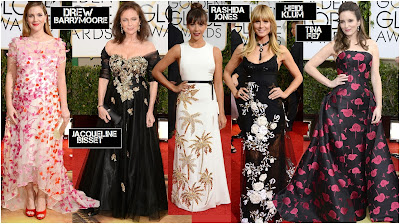 THE PARACHUTERS
Some of the looked like they were wearing parachutes: Michelle Dockery clumsily wore a sequinned parachute, Sandra Bullock a 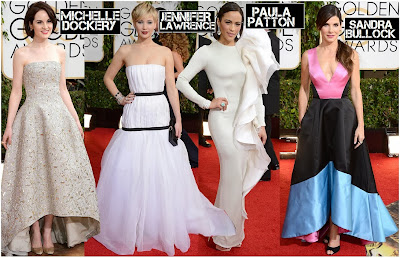 colourful one, Jennifer Lawrence a modest one, while Paula Patton decided to drape her parachute over the shoulder. None of them looked good.


THE FREAKS OF THE EVENING
Emma Watson looked ridiculous in a red dress with black pants underneath and horrid mismatching shoes, Lena Dunham looked like 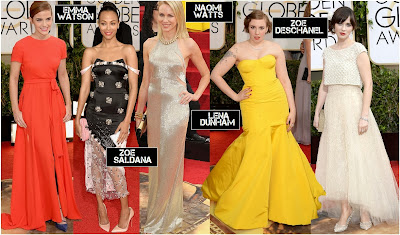