KING ARTHUR HISTORICAL FILMS?
In our favourite genre of epic movies, 'Deadline' is bringing us a lovely piece of info: Guy Ritchie will apparently direct a new historical movie on KING ARTHUR, a fantasy retelling of the famous medieval legend to be produced by Akiva Goldsman, planned as a historical franchise with six potential movies! The script for the first one has already been written by Joby Harold (EDGE OF TOMORROW). You probably recall that Warner Bros. was trying to launch ARTHUR AND LANCELOT project last year with Joel Kinnaman, Kit Harington, Gary Oldman and Colin Farrell being mentioned for the roles, but that project was shelved because it was deemed too expensive with the budget of $130 million. Guy Ritchie is currently finishing MAN FROM UNCLE for Warner Bros. with Henry Cavill and Armie Hammer. 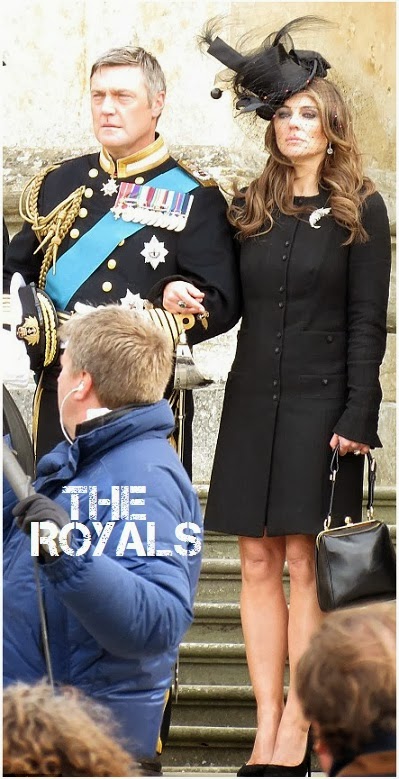 and Simon, the king and the queen of a fictional modern kingdom in the show which will follow the palace intrigues. In the second picture you can also catch a glimpse of CHRONICLES OF NARNIA star William 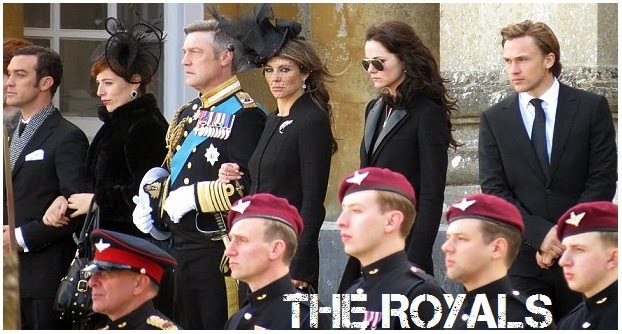 Moseley who plays their son, prince Liam who takes over the role of the heir to the throne after his older brother dies in an accident (the pictures could actually be from his funeral). 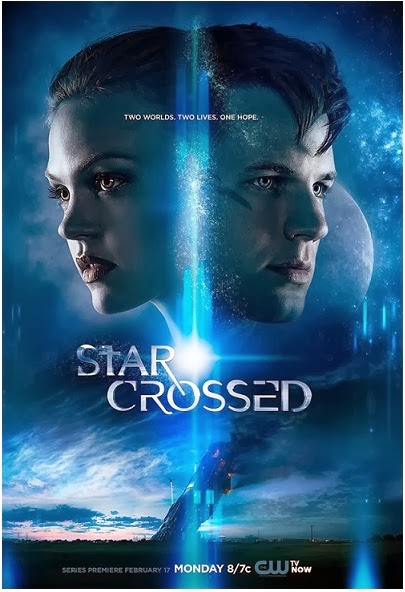 In other TV news today, CW has  unveiled first character pictures from their new science fiction series STAR CROSSED which should arrive to the small screens with its first episode February 17th! The 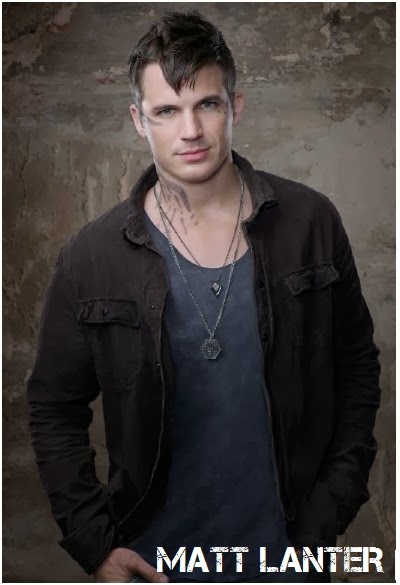 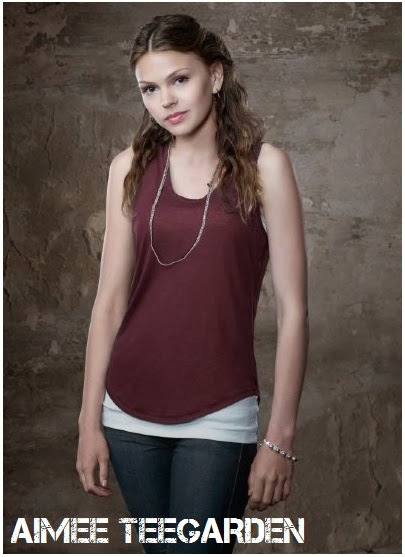 lovers - one human, one alien - who go to a high school together. Ten years after aliens Atrians had crashed on Earth and warred with 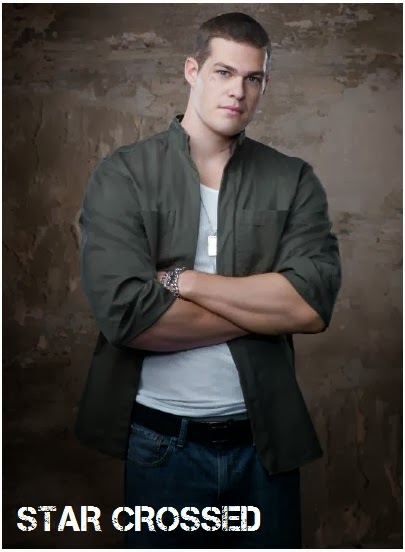 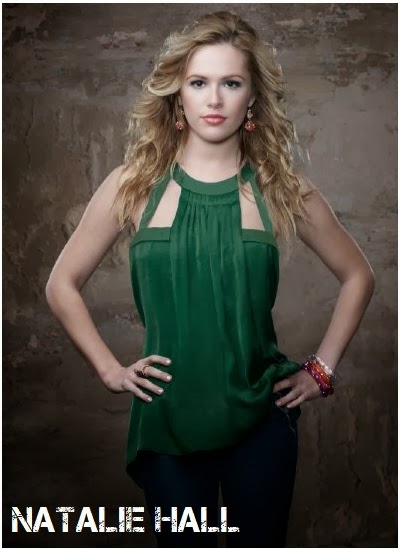 their integration. The eyes of the nation and the whole world are fixed on this historical social experiment, an endeavour fraught with suspicion and fear.
Posted by DEZMOND at 6:30 PM