ROSEMARY'S BABY TV SHOW AT NBC
Deadline reports that STAR TREK star Zoe Saldana will lead NBC's mini series based on ROSEMARY'S BABY movie which was an adaptation of the 1967 best-selling suspense novel by Ira Levin. The mini series will focus on Rosemary (Zoe Saldana), a young wife and would-be mother who, with her husband, moves into a Paris apartment that has a dark past. After finally getting pregnant, she becomes increasingly suspicious that both her husband and their mysterious neighbours have ulterior motives about the future of her child.

'INFLUX' SF ADAPTATION
IN THE WORLD SUPRESSING EMERGING TECHNOLOGIES
And a new movie adaptation has been announced: 20th Century Fox has  bought the rights on INFLUX, a sf novel which hasn't been 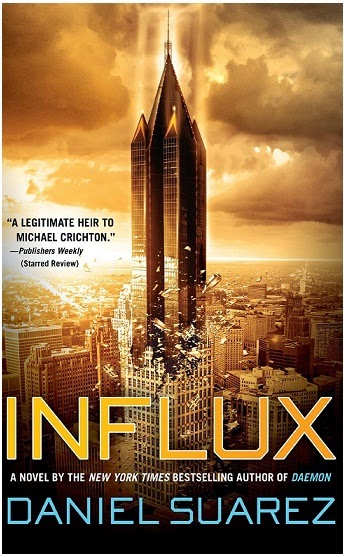 released yet written by Daniel Suarez. The futuristic story of the book is set in a world where a secret organization suppresses emerging technologies to prevent widespread change in a futuristic society, and shows what happens to an inventor who is shut down by this covert group. Are smart phones really humanity's most significant innovation since the moon landings? Or can something else explain why the bold visions of the 20th century, fusion power, genetic enhancements, artificial intelligence, cures for common disease, extended human life, and a host of other world-changing advances, have remained beyond our grasp?


'BAD WORDS' TRAILER
JASON BATEMAN COMEDY
Your trailer for this Friday is for Jason Bateman's comedy BAD WORDS which arrives to cinemas this March. Bateman stars as Guy Trilby, a 40-year-old who finds a loophole in the rules of The Golden Quill national spelling bee and decides to cause trouble by hijacking the competition. Contest officials, outraged parents, and overly ambitious 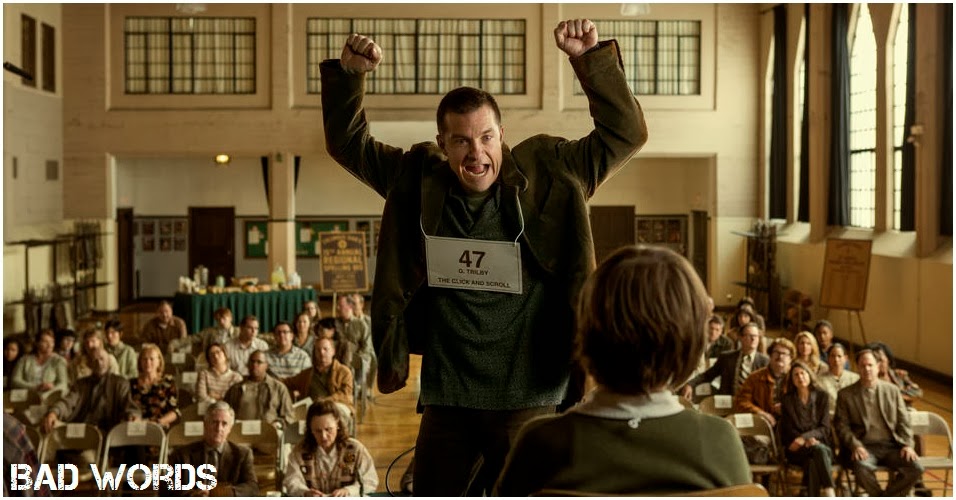 8th graders are no match for Guy, as he ruthlessly crushes their dreams of victory and fame. As a reporter (Kathryn Hahn) attempts to discover his true motivation, Guy finds himself forging 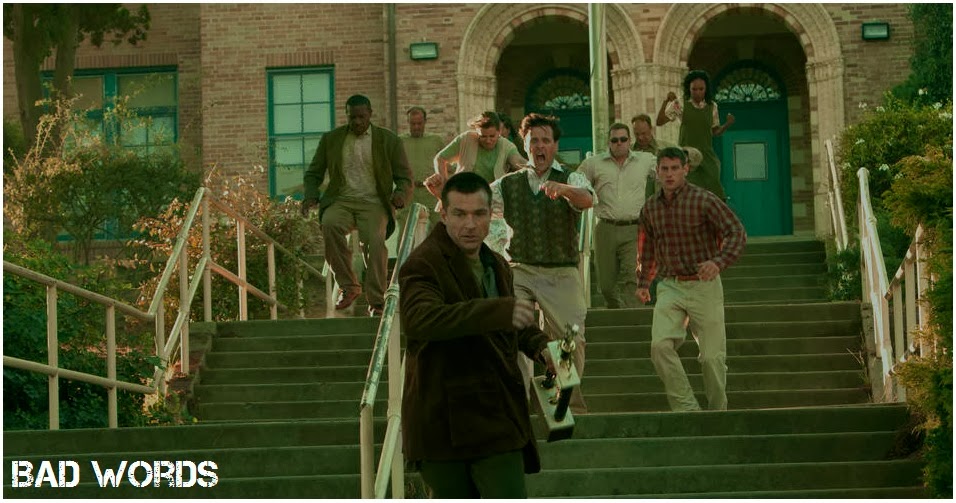 an unlikely alliance with a competitor: awkward 10-year-old Chaitanya (Rohan Chand), who is completely unfazed by Guy's take-no-prisoners approach to life.
Posted by DEZMOND at 11:55 PM