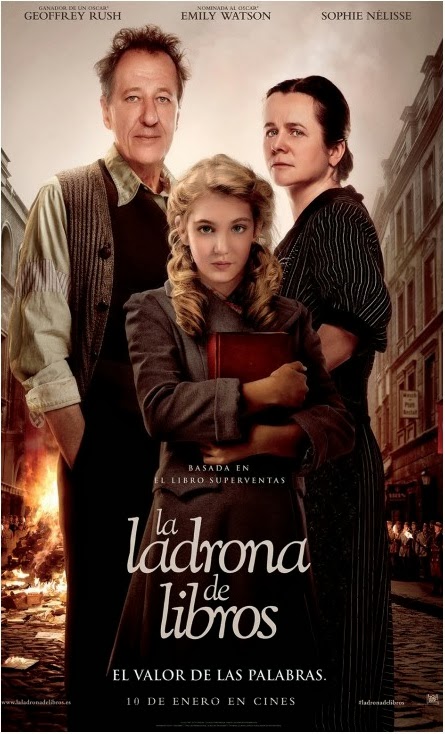 We shall have a photo/poster day, today at HOLLYWOOD SPY people. First, check out a new poster for THE BOOK THIEF, one of the biggest awards contenders this year. Based on the beloved bestselling book, THE BOOK THIEF tells the story of a spirited and courageous young girl (Sophie Nelisse) who transforms the lives of everyone around her when she is sent to live with a foster family in World War II Germany. Intrigued by the only book she brought with her, she begins collecting books as she finds them. With the help of her new parents (Geoffrey Rush and Emily Watson) and a secret guest under the stairs, she learns to read and creates a magical 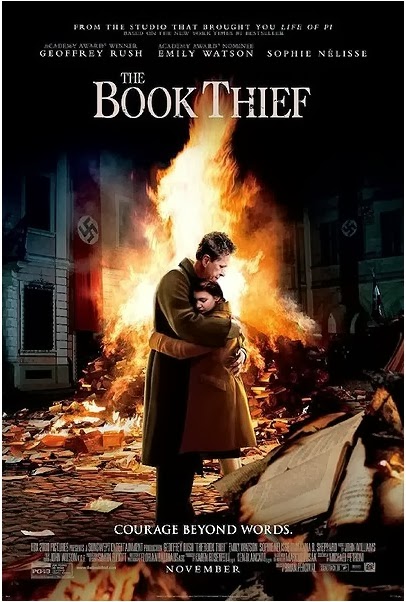 world that inspires them all. The movie has already played in USA cinemas, but will open up in UK theatres this February. 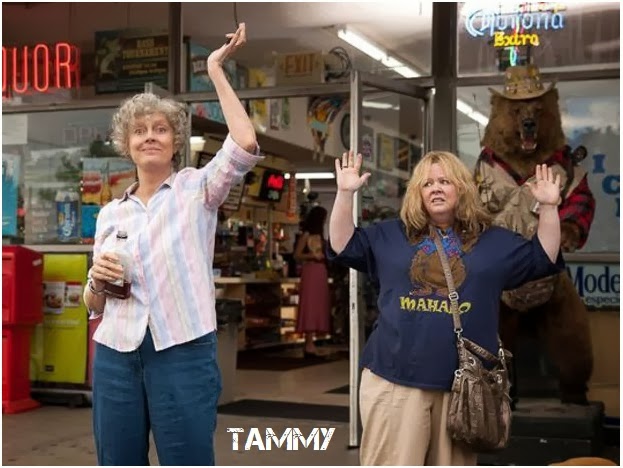 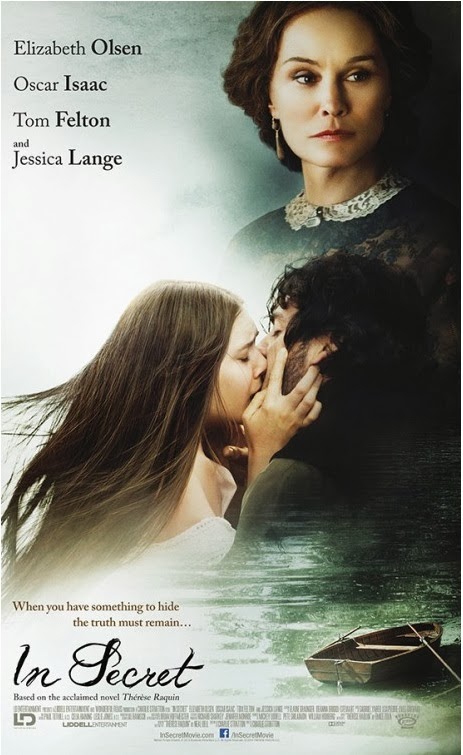 Another new poster is for period set drama IN SECRET.  Based on Emile Zola classic novel THERESE RAQUIN, the story is set in the lower echelons of 1860s Paris, where Therese Raquin (Elizabeth Olsen), a sexually repressed beautiful young woman, is trapped into a loveless marriage to her sickly cousin, Camille (Tom Felton), by her domineering aunt, Madame Raquin (Jessica Lange). Therese spends her days confined behind the counter of a small shop and her evenings watching Madame play dominoes with an eclectic group. After she meets her husband's alluring friend, Laurent (Oscar Isaac), she embarks on an illicit affair that leads to tragic consequences. 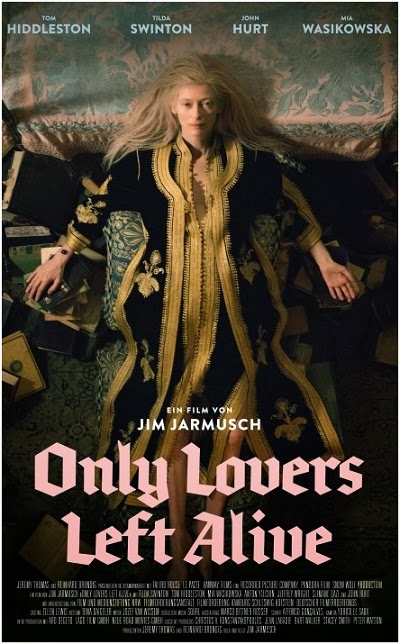 after he becomes depressed and tired with the direction human society has taken. Their love is interrupted and tested by her wild and uncontrollable little sister (Mia Wasikowska).
Posted by DEZMOND at 6:10 PM