DARREN STAR'S 'YOUNGER' SHOW
Lots of television news for you today, people! Starting with actress and adorable pop star  Hilary Duff who has taken a role in TV Land pilot comedy series YOUNGER coming from legendary Darren Star. Based on the novel by Pamela Redmond Satran, YOUNGER centers on Liza (Sutton Foster), a 40-something woman who reinvents herself and starts living a double life - one as a suburban mom and another as a 29-year old working girl in the city, after her husband leaves her and her child goes to college. Hilary Duff will play Kelsey, a smart ambitious 20-something who welcomes Liza to the publishing firm, treats her as a contemporary and makes a concerted effort to integrate her into her social life, having no idea that Liza is a decade older. Hilary has also announced her work on new music after scoring huge hits with STRANGER and WITH LOVE almost 5 years ago. 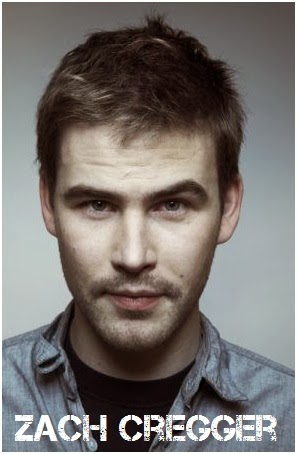 Another upcoming new TV project that I've mentioned to you earlier, sitcom FATRICK, has now found its leading actor. Lovely Zach Cregger from GUYS WITH KIDS  will take the role of Patrick a thirtysomething moving man and former fat kid, who, realizing that his life isn’t quite where it should be, is forced to face the damage caused by years of being  FATRICK: a chubby little kid just trying to survive. DESPERATE HOUSEWIVES star Marcia Cross will play his domineering mom in the Fox sitcom.
KELSEY CHOW IN 'HIEROGLYPHS' 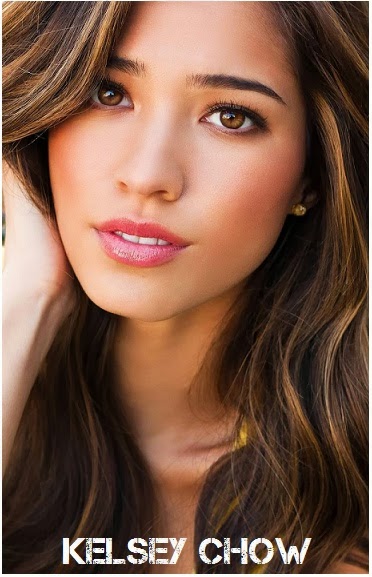 Earlier this week I informed you that Condola Rashad has joined upcoming new historical series HIEROGLYPHS at Fox and will play Pharaoh's (Reece Ritchie) sister Nefertari, and now we have another cast member announced: Kelsey Chow from ONE TREE HILL will play Lotus Tenry, a young and wiry concubine of a more grounded allure than her fellow concubines, who is a spy for a rival kingdom. The 13 episode epic show will be set in ancient Egypt, where fantasy and reality intertwined. The story follows a notorious thief who is plucked from prison to serve the Pharoah (Reece Ritchie), navigating palace intrigue, seductive concubines, criminal underbellies and even a few divine sorcerers. 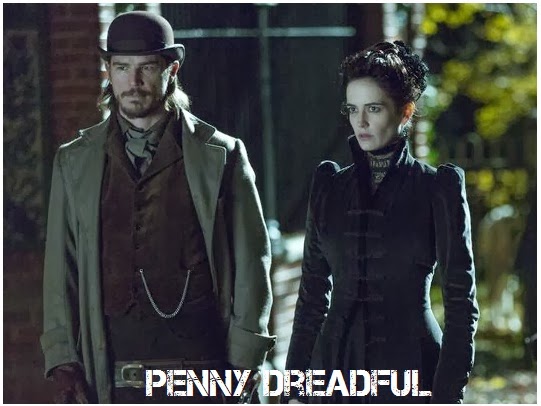 Josh Hartnett, Eva Green, Timothy Dalton star in the series which will see Dr Frankenstein, Dorian Gray, Dracula and various other horror characters living in the Victorian London.
Posted by DEZMOND at 6:17 PM