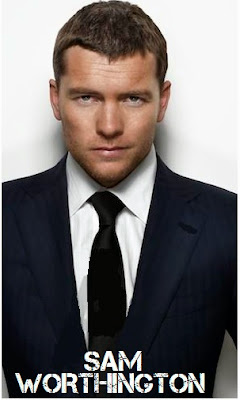 Some new updates from AVATAR sequels! It has been officially announced that both Sam Worthington and Zoe Saldana will return to their original roles as Jake Sully, the wheelchair bound Marine who finds new life on the alien world of Pandora with the Na’vi people and as Neytiri, a Na’vi huntress. Stephen Lang is also coming back as the villainous marine colonel. The mammoth project will actually include AVATAR 2, 3 and 4 all filmed back to back with the first one to be released in December 2016, followed by other two in 2017 and 2018! The plan is similar to the HOBBIT's one, with films being shot together and then released year after year. It was 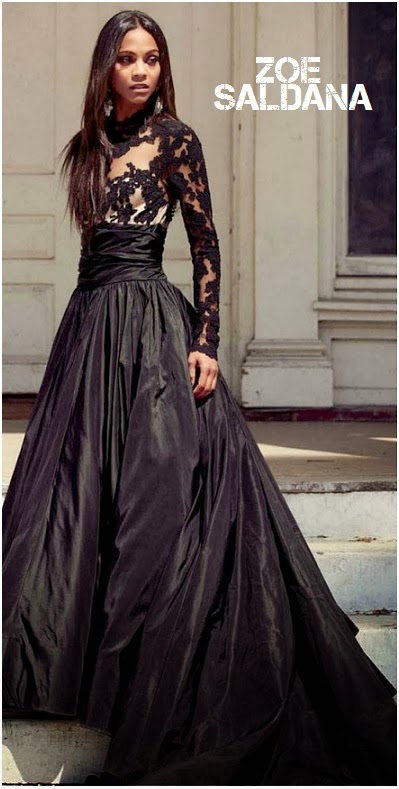 revealed earlier that the second part will involve new creatures and will be set in the oceans of Pandora with Jake and Neytiri having kids as well. 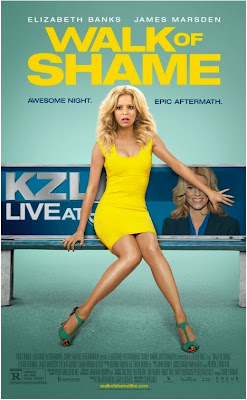 ELIZABETH BANKS AND JAMES MARSDEN
Two romcom posters for you today, starting with the one for WALK OF SHAME which will bring an epic aftermath of an awesome night to the cinemas this March. Written & directed by Steve Brill, WALK OF SHAME stars Elizabeth Banks as an aspiring reporter whose dreams of becoming a network news anchor are compromised after a one-night stand with a handsome stranger (played by James Marsden) leaves her stranded in downtown Los Angeles without a phone, car, ID or money – and only 8 hours to make it to the most important job interview of her life. 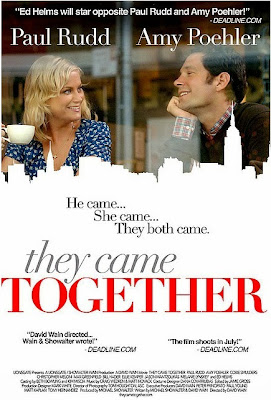 The second new poster is for THEY CAME TOGETHER which says she came, he came, they both came!  When Joel (Paul Rudd) and Molly (Amy Poehler) meet, it's hate at first sight; his big corporation is the one that threatens to shut down her quirky knick-knack store. Story, which follows their predictably on-again/ off-again relationship, features romcom staples such as the jealous ex-girlfriend, the office jerk, scary in-laws, a boring dentist, a wise dog and beautiful shots of New York City in autumn. Ed Helms, Michael Shannon, Max Greenfield and Cobie Smulders are also in the cast and the film should premiere at Sundance.
Posted by DEZMOND at 6:00 PM