THE AGE OF ADELINE
HARRISON FORD JOINS BLAKE LIVELY AND ELLEN BURSTYN
One of the films we are looking forward to this year is THE AGE OF ADALINE which already has gorgeous Blake Lively and Academy Award winner Ellen Burstyn in the cast to which they have now added Harrison Ford. The story of the romantic adventure follows the miraculous life of 29-year old Adaline (Blake Lively), who stops aging after recovering from a near-fatal accident. Over the course of the 20th century she embarks on an epic, but isolated worldwide journey, keeping her secret, until she meets a man who forever alters her life. Young Lee Toland Krieger is directing.This will be Blake Lively's first big screen movie after her roles in GREEN LANTERN  and SAVAGES. 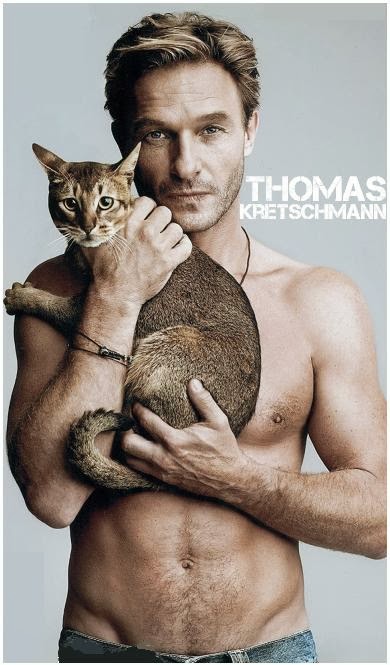 ULTRON'
Casting news come from superhero sequel AVENGERS: THE AGE OF ULTRON as well with German superstar Thomas Kretschmann cast as baron Wolfgang Von Strucker! The actor, who is currently portraying Doctor Van Helsing in DRACULA show, will play a former Nazi officer, the head of H.Y.D.R.A, who is ageless and is able to die over and over again. He is a sworn enemy of both Captain America and Nick Fury. Twins Quicksilver (Aaron Johnson) and Scarlet Witch (Elizabeth Olsen) will work for him in the film. As you know, Chris Hemsworth returns as Thor, Chris Evans is Captain America, Mark Ruffalo is Hulk and Jeremy Renner is Hawkeye. James Spader will lend his voice to Ultron, the main movie villain! 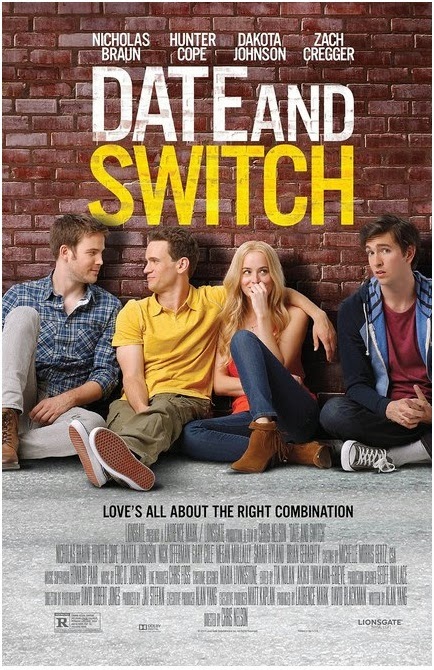 I've no serious trailer to offer you today, but you can check out the first one for crazy comedy DATE AND SWITCH which will arrive to the cinemas on Valentines Day, February 14th! Dakota Johnson, Sarah Hyland, Nick Offerman, Megan Mullally, Zach Cregger and Dreama Walker all star in this coming of age teen comedy in which the story revolves around two best friends who vow to lose their virginity before graduating high school. But their friendships will be put on a test when one confesses he's gay. Love's all about the right combination!
Posted by DEZMOND at 6:30 PM