THE MAZE RUNNER
FIRST IMAGES ARE HERE!
First pictures have been released for the fantasy adaptation of THE MAZE RUNNER popular novel which will hit the big screens this September. Starring Will Poulter, Patricia Clarkson, Kaya 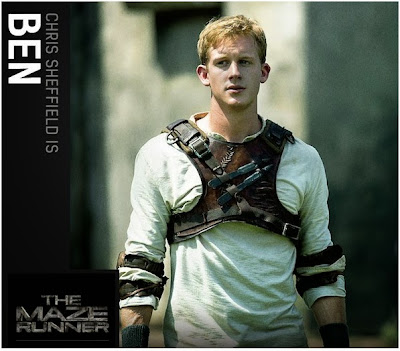 Scodelario, Chris Sheffield and Thomas Brodie Sangster, the movie follows a boy named Thomas who wakes up in a strange place called the Glade with no memory aside from his first name. The Glade is 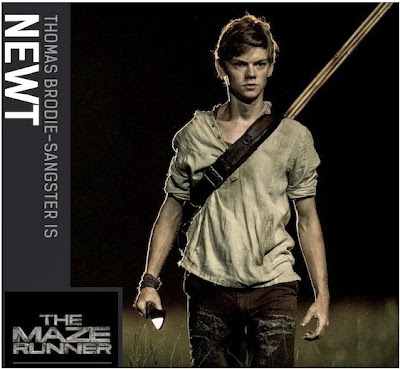 an enclosed structure populated by other boys, and is surrounded by tall stone walls that protect them from monsters called Grievers 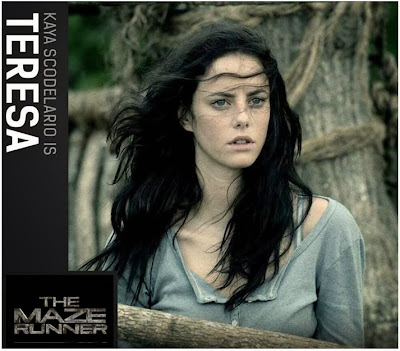 that live in the Maze, which surrounds the walls around the Glade. Every day, some of the kids who are Runners venture into the labyrinth trying to map the ever-changing pattern of walls in an attempt to find an 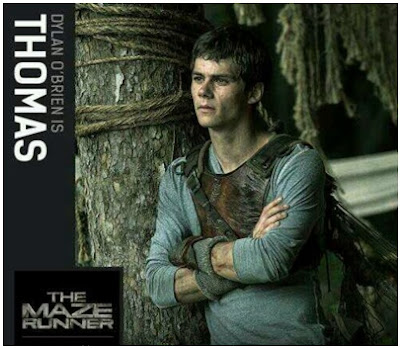 exit. As soon as Thomas arrives, unusual things begin to happen and the others grow suspicious of him. The Maze seems familiar to Thomas, 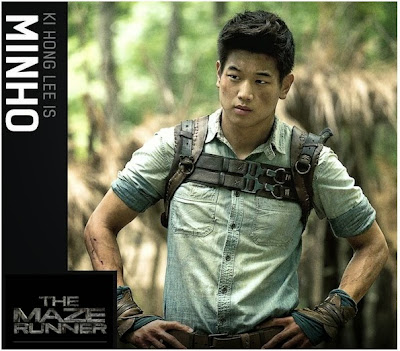 but he's unable to make sense of the place despite his extraordinary abilities as a Runner. When the first girl arrives in the Glade, she brings 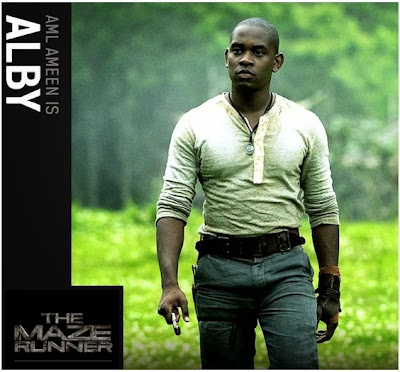 a message that she will be the last one to ever arrive in the Glade, as the end is near! 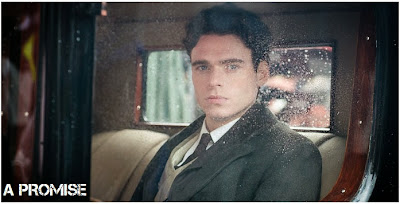 with whom we all fell in love when he played king of the North in GAME OF THRONES, and whom you will also watch as Prince Charming in 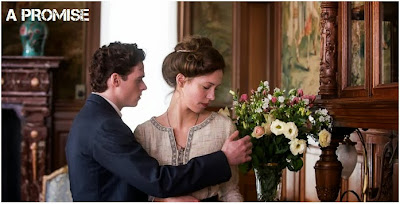 Kenneth Branagh's CINDERELLA next to Cate Blanchett. Also starring Alan Rickman, A PROMISE is a romantic drama set in Germany just before WWI and centred on a married woman who 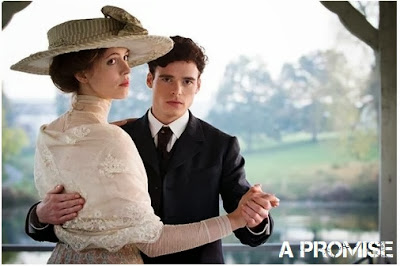 falls in love with her husband's protégé. Separated first by duties and then by the war, they pledge their devotion to one another.
Posted by DEZMOND at 6:20 PM