DRAGONRIDERS OF PERN TO
FLY INTO BATTLE AT WARNER 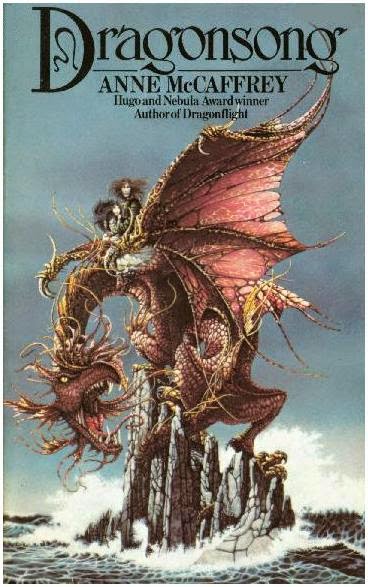 BROS!
I've announced this a few years ago but now it's back on track: Warner Bros. has bought the rights on all the novels in the DRAGONRIDERS OF PERN fantasy saga by Anne McCaffrey which could replace THE HOBBIT franchise which ends this winter. The series of 22 epic fantasy novels, first published back in 1968, revolve around a group of elite warriors and their dragons, with whom they share telepathic bonds, who take to the skies trying to save their exotic home planet of Pern from a deadly airborne threat, a rain of spores that hails from the orbit of the Red Star.

BBC'S WAR AND PEACE CASTS
LILY JAMES AND PAUL DANO
Sometime ago I've announced that BBC is preparing new mini series on Tolstoy's WAR AND PEACE historical saga and the latest update is that Lily James and Paul Dano are in negotiations for the roles. Lily would play Natasha Rostova who falls in love with Pierre Bezukhov, to be played by Dano, an illegitimate son who rises in society but leads a tumultuous life as he seeks to overcome his emotions. To be aired next year in six episodes, the mini series will be written by Andrew Davies known for MR. SELFRIDGE. The novel is set in 1805 Russia following five aristocratic families set against the backdrop of the reign of Alexander I, the lingering effects of his grandmother Catherine The Great’s rule and the events surrounding Napoleon’s invasion of Russia in 1812!

TOTALLY DRACULA!
Another thing to enjoy today is Luke Evans at the cover of TOTAL FILM as Vlad Tepes from DRACULA UNTOLD! 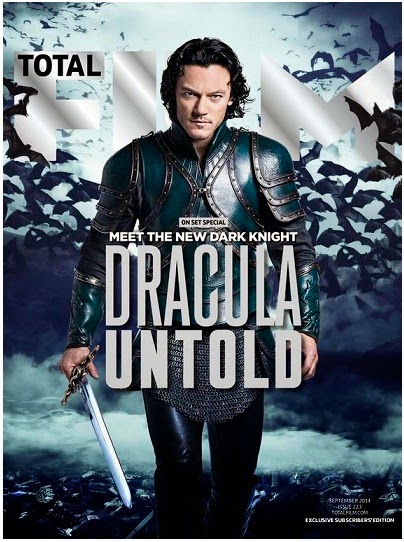 NIGHT AT THE MUSEUM 3
SECRET OF THE TOMB TRAILER! 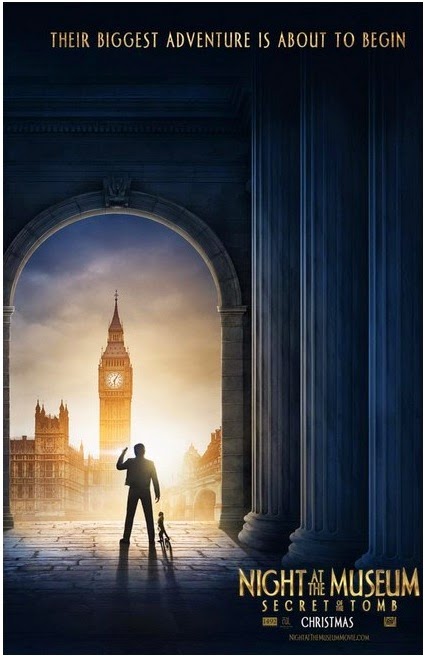 The main movie trailer for today is for the third part of Ben Stiller's comedy adventure NIGHT AT THE MUSEUM: SECRET OF THE TOMB which includes Robin Williams as Teddy Roosevelt, Owen Wilson as Jedediah, Ricky Gervais as Dr. McPhee, Rebel Wilson as a London security guard and Dan Stevens as Sir Lancelot. Rami Malek and Ben Kingsley also star as Egyptian pharaohs.  Opening in cinemas this December, the movie will see Larry (Ben Stiller) in an adventure which spans the globe, uniting favourite and new characters while embarking on an epic quest to save the 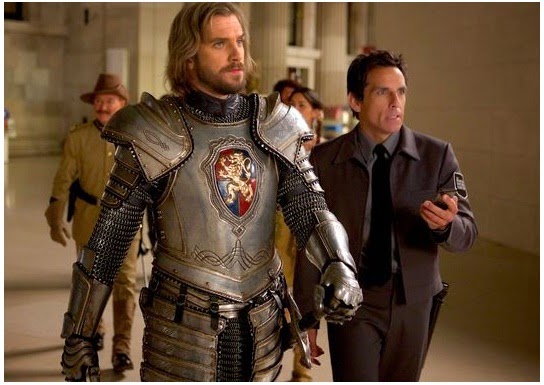 magic before it is gone forever. This comedy adventure franchise has earned more than one billion dollars around the world so far!

YOUR HELP NEEDED!
By now, you've probably all heard that one of our dearest blogging friends Melissa Bradley has been diagnosed with cancer! She is bravely battling the disease as we speak but she needs financial help to pay for all the medical treatments, so if you can donate even the smallest amount please click the link and donate!