THE MAN IN THE HIGH CASTLE
TO BECOME AMAZON'S SF SERIES 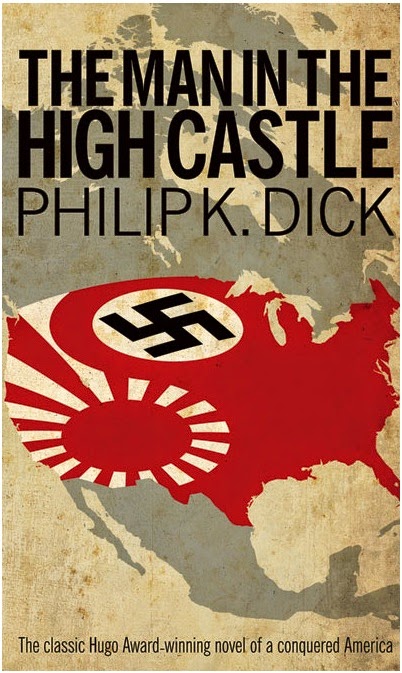 According to 'Deadline', Amazon Studios have ordered a TV series pilot episode for a small screen adaptation of Philip K. Dick's famous sf novel THE MAN IN THE HIGH CASTLE! Previously intended for SyFy, the series is set in 1962 in an alternative reality in which Nazi Germany and Japan won World War II and occupy the United States, with the East Coast controlled by the Nazis and the West Coast owned by Japan, and a chunk of the Midwest still up for grabs. Fascism rules and the few surviving Jews hide under assumed names. But an ageing Hitler has one foot in the grave, and the Japanese are preparing for an imminent Nazi stab in the back. The U.S. Resistance is scattered, scared, or crushed. 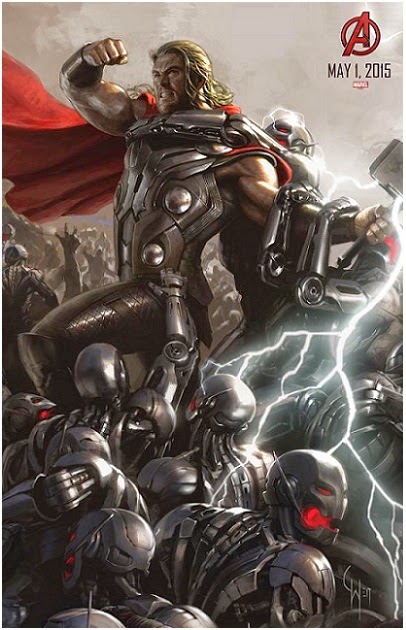 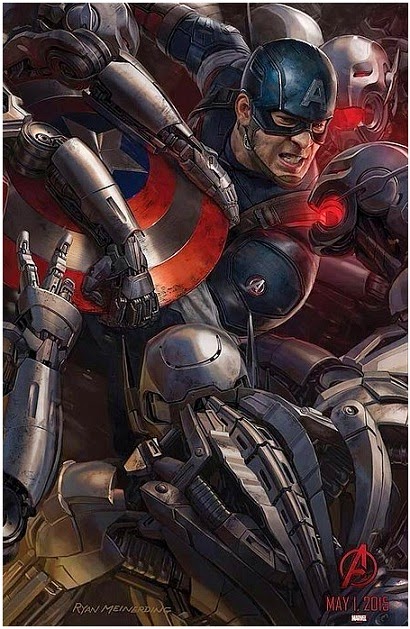 Widow, and Elizabeth Olsen as Scarlet Witch! Coming to theatres next May, with the team of superheroes, also including Chris Hemsworth as Thor, Aaron Johnson as Quicksilver, Jeremy 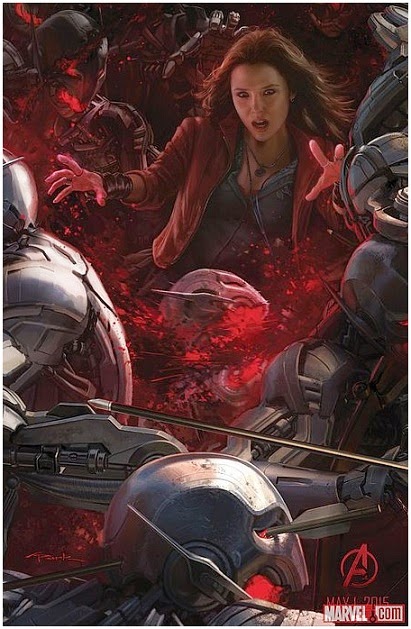 Renner as Hawkeye, Mark Ruffallo as Hulk, The Avengers will have to fight against greatest of their enemies, powerful Ultron (voiced by James Spader) who can take on stronger physical forms each 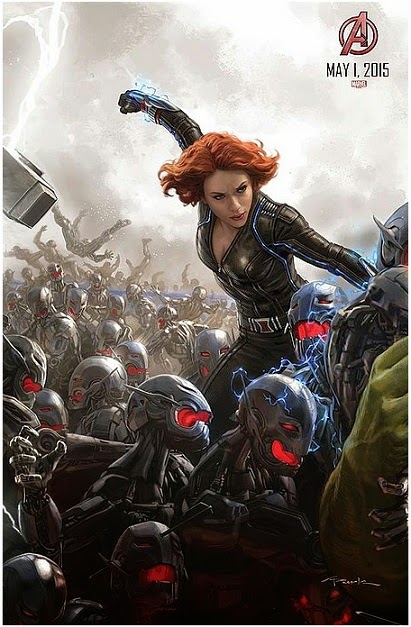 time he is seemingly defeated. Don't forget that tomorrow's ComicCon will bring us first THE HOBBIT THE BATTLE OF THE FIVE ARMIES teaser in the late morning hours (early evening in Europe)! 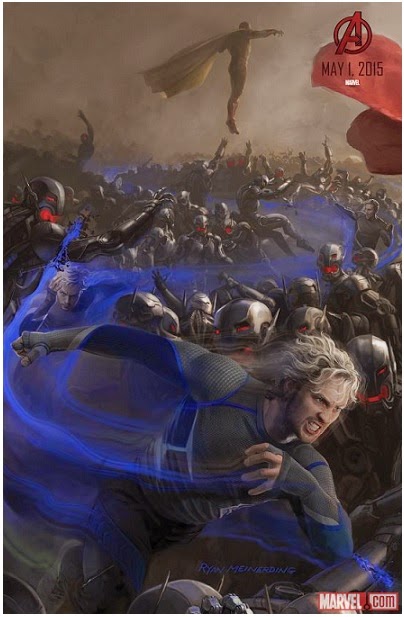