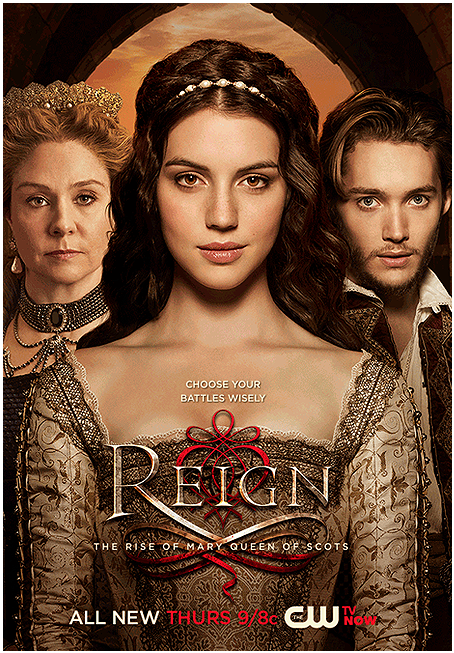 Tones of television updates today, starting with the first trailer and new posters for the second season of the super popular historical series REIGN which followed the youth of Mary Queen of Scots (Adelaide Kane) at the French court and her wedding to Prince Francis (Toby Regbo). With the French king dead in the first season finale, the second season will see Mary and Francis ruling France. The show, which returns at CW this Autumn October 2nd, will ad some new characters. Beside Leith (Jonathan Keltz) becoming a regular cast member, we shall also get introduced to Princess Claude, the daughter of

late King Henry and Queen Catherine. She is being described as a very sexually advanced young lady with an eye for mischief.

CRAIG PARKER JOINS THE CAST
However, the best new addition to the REIGN cast in the second season will be our most beloved Craig Parker (we positively adored him in LORD OF THE RINGS, SPARTACUS and LEGEND OF THE SEEKER) who will play Narcisse, a brilliant, gorgeous, sexual, and fierce, a devout Catholic with a “death 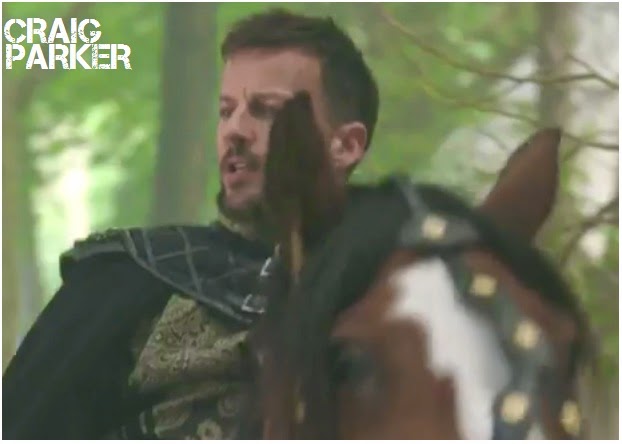 grip” on French Court. But every man has his Achilles heel, and in this case, Narcisse will meet his match in Catherine de Medici. 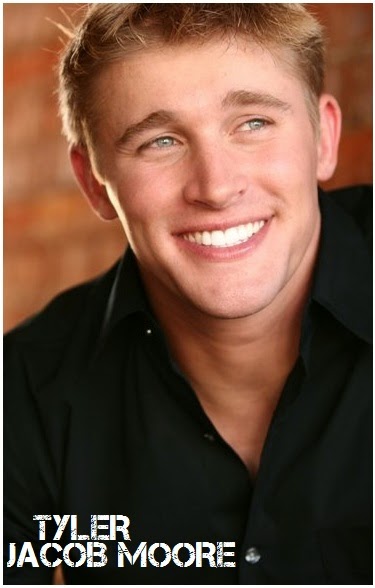 Over at ABC they're busy using the popularity of Disney's FROZEN by putting its characters in their ONCE UPON A TIME fantasy show. After Georgina Haig was cast as Elsa, Elizabeth Lail as Anna and Scott Michael Foster as Kristoff, LORD OF THE RINGS star Jonathan Rhys Davies has been hired to play Pabbie, the Troll King of the Valley of the Living Rock! Davies will lend his voice to the CGI Troll king who is gentle, wise and the source of unexpected insight. Meanwhile, Tyler Jacob Moore has been cast as FROZEN's villainous Prince Hans and will appear in the new season which starts September 28th! 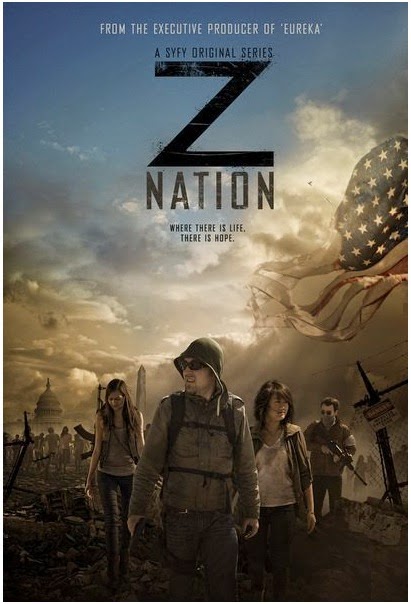 in post apocalyptic USA.  Starring Harold Perrineau, Tom Everett Scott, DJ Qualls, Michael Welch, Kellita Smith, Anastasia Baranova, Russel Hodgkingson and Keith Allan Z NATION starts three years after the zombie virus has gutted the country, following a team of everyday heroes who must transport the only known survivor of the plague from New York to California, where the last functioning viral lab waits for his blood. Although the antibodies he carries are the world’s last, best hope for a vaccine, he hides a dark secret that threatens them all. With humankind’s survival at stake, the 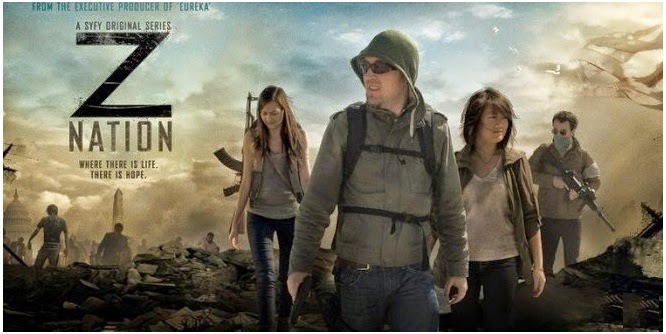 ragtag band embarks on a journey of survival across three thousand miles of rusted-out post-apocalyptic America.Similar to THE WALKING DEAD, this show will also deal with the moral dilemmas in such times.
Posted by DEZMOND at 2:00 PM