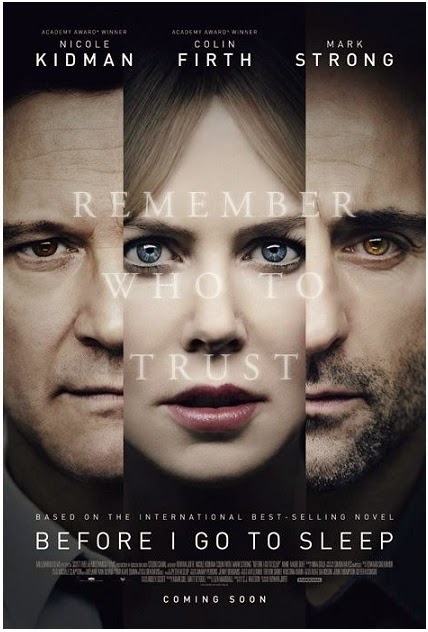 Sometime ago I've shown you the first poster for BEFORE I GO TO SLEEP thriller and now I have the second one plus the first trailer for the big screen adaptation of Steven Watson novel in which Nicole Kidman plays a woman who has daily amnesia and only remembers what happened to her that day. When she goes to sleep she forgets everything and wakes up each morning not knowing where or who she is. Colin Firth plays her supposed husband next to whom she wakes up every day, while wonderfully bald Mark Strong is a doctor who will help her memorize things and reveal secrets which are, maybe, better left unrevealed. The movie is out this September.

STARZ PICKS UP
AMERICAN GODS FOR TV SERIES
Over the years I've announced many times that Neil Gaiman's AMERICAN GODS will be adapted into TV series, but the plan for it 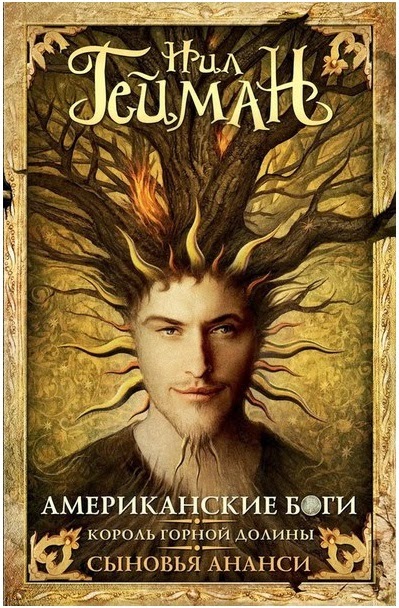 fell apart over at HBO. Now it seems that it will happen, since it was revealed that Starz has picked up the series! HEROES' Michael Green will produce the show about a looming war between the traditional gods of biblical and mythological roots and the upstart pantheon of gods who stand for society’s fixation with money, technology, media, celebrity and drugs. The story’s main character, Shadow Moon, becomes bodyguard and traveling partner to Mr. Wednesday, a conman and older god. Both set on a cross-country mission to gather forces in preparation to battle the new deities.


AMONG RAVENS TRAILER
THE POWER OF FRIENDSHIPS
Your trailer for today is for comedy drama AMONG RAVENS which will fly into cinemas this month. Starring two stunning beauties Amy Smart and DRACULA's Victoria Smurfitt it is the story of friends 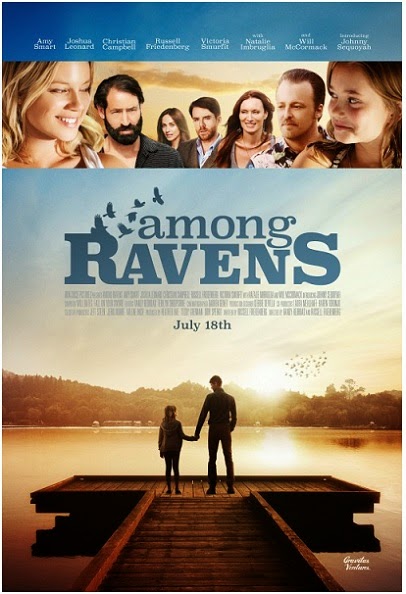 searching for the dreams they lost and finding them in Chad, a strange and beautiful nature photographer who begins to change their lives one by one during their 4th of July reunion.
Posted by DEZMOND at 2:00 PM