ALICE OZMA'S 'THE READING PROMISE' TO BE MADE INTO A MOVIE! SPIKE TV'S 'THE CRUSADERS' AND HISTORY'S 'KNIGHTS TEMPLAR' HISTORICAL MINI SERIES ON CRUSADERS! EPIC NEW 'LIBERATOR' POSTER WITH EDGAR RAMIREZ

And more delightful news coming from Spike TV after last week's update on Ben Kingsley's joining their Ancient Egypt set mini series TUT on King Tutankhamun. They will team up with Oscar winning writer David Franzoni to pen a new historical mini series based on the Crusades. THE CRUSADERS will be set during the Third Crusade, after the fall of Jerusalem to Saladin’s armies, and will follow two very different knights who journey from Scotland to the Holy Land for very different reasons.

HISTORY'S 'KNIGHTS TEMPLAR'
I've informed you recently that History is also making their own series on KNIGHTS TEMPLAR focusing on their origins. That one will bring the true story of three brothers, all knights, during the first Crusade, as they make the long journey through the Holy Lands to recapture Jerusalem, ultimately bringing rise to the Knights Templar. 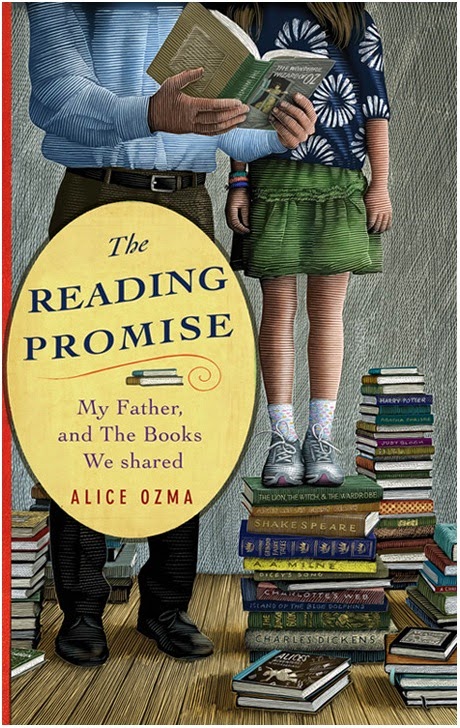 Relativity Media has announced that they will adapt bestselling Alice Ozma's memoirs THE READING PROMISE into a big screen movie! It will be a heartwarming, true story of a young woman whose single father, a beloved elementary school librarian, made a promise to read aloud together for 100 consecutive nights. When the hundredth night came, neither wanted to let go of their storytelling ritual, so they continued their tradition until the night she left for college, a remarkable 3,218 nights (eight years) later. Alice tells her story as a series of vignettes about her relationship with her father and the life lessons learned from the books he read to her. 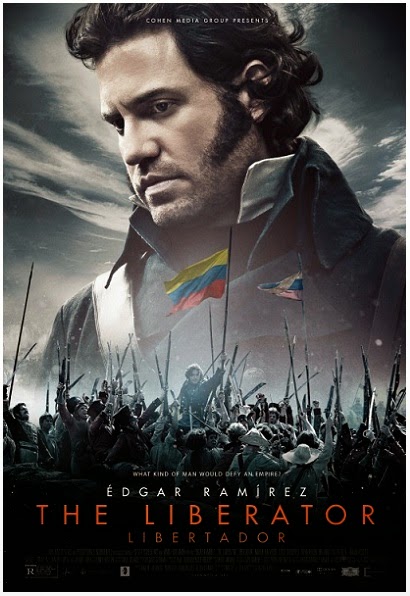 fought over 100 battles against the Spanish Empire in South America. He rode over 70,000 miles on horseback. His military campaigns covered twice the territory of Alexander the Great. His army never conquered - it liberated.
Posted by DEZMOND at 2:00 PM