TARZAN STARTS PRODUCTION
WITH ALEXANDER SKARSGARD
Today marks the beginning of the production of the new live action version of TARZAN over in UK! The movie is expected in the cinemas 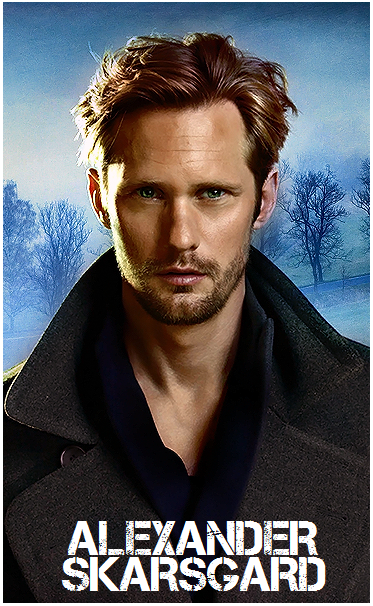 in summer 2016 which is two years time :) It has been years since the man once known as Tarzan (Alexander Skarsgård) left the jungles of Africa behind for a gentrified life as John Clayton III, Lord Greystoke, with his beloved wife, Jane (Margot Robbie) at his side. Now, he has been invited back to the Congo to serve as a trade emissary of Parliament, unaware that he is a pawn in a deadly convergence of greed and revenge, masterminded by the Belgian, Captain Leon Rom (Christoph Waltz). But those behind the murderous plot have no idea what they are about to unleash. Samuel L. Jackson, Djimon Hounsou, John Hurt also star in the Warner Bros. adventure.

COTE DE PABLO TOPLINES THE CAST OF
'THE DOVE- KEEPERS' HISTORICAL MINI SERIES FROM 'BIBLE' CREATORS AT CBS
In today's TV news CBS has found the lead actress for their upcoming historical mini series THE DOVEKEEPERS. NCIS star Cote de Pablo will lead the cast of the four hour mini series based on the bestselling novel by Alice Hoffman about four unique women involved in the siege of Masada in 70 CE. To be produced by 'The Bible's' Mark Burnett and Roma Downey the series will focus on the struggle of 900 Jews to survive in a mountain encampment after being exiled from Jerusalem by the Romans. De Pablo will portray Shirah, a sensuous outsider in Masada who nonetheless attracts attention for practicing ancient rites of magic.


TRAILER FOR '12 MONKEYS'
SCIENCE FICTION SERIES
SyFy has released first trailer for their new science fiction series 12 MONKEYS which will arrive onto the small screens in January 2015. The remake of the popular sf film, starring Aaron Stanford 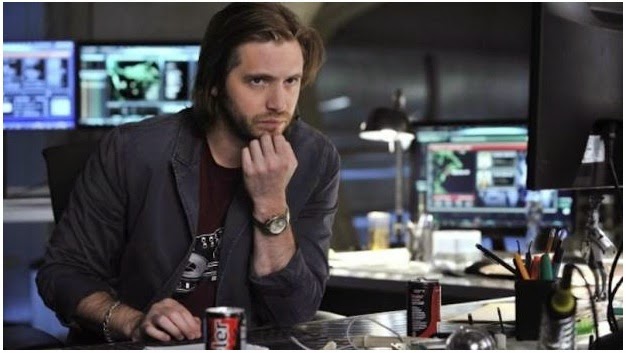 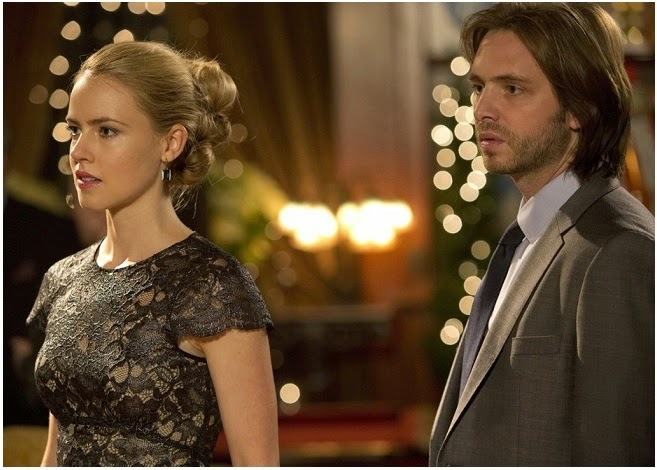 who appears in present day on a mission to locate and eradicate the source of a deadly plague that will eventually decimate the human race.
Posted by DEZMOND at 2:00 PM