DAREDEVIL TV SHOW
GETS DEBORAH ANN WOLL IN THE

LEAD FEMALE ROLE
In today's television news Netflix superhero TV series DAREDEVIL is rounding up its cast with the addition of Deborah Ann Woll (TRUE BLOOD) in the lead female role! She will play Karen Page, DAREDEVIL's greatest love interest. She was played by Ellen Pompeo in the 2003 big screen movie. Deborah Ann Woll will star opposite Charlie Cox in the 13 episode series, which follows a blind lawyer by day, crime-fighting hero by night who protects New York's dangerous Hell's Kitchen area and its citizens. With Steven S. DeKnight (SPARTACUS) as the showrunner, DAREDEVIL will also feature Elden Henson as Murdock’s best friend and legal partner, Vincent D’Onofrio as crime lord Kingpin, and Rosario Dawson in an unknown role.


'LAST WEEKEND' TRAILER
WITH PATRICIA CLARKSON
Two trailers for smaller movies for you this lazy summer weekend, starting with LAST WEEKEND starring Patricia Clarkson as an affluent matriarch who gathers her dysfunctional family for a 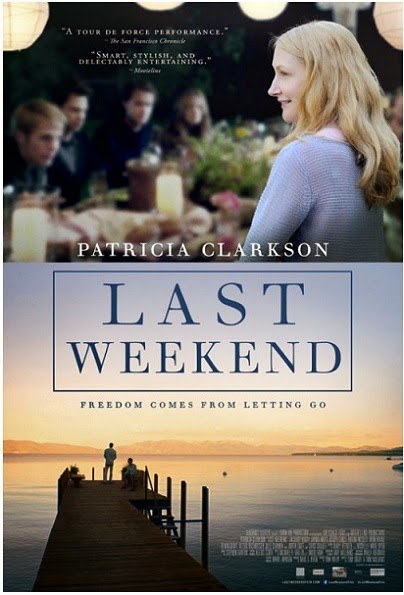 holiday at their Northern California lake house, but her carefully constructed weekend begins to come apart at the seams, leading her to question her own role in the family.

'THE ONE I LOVE' TRAILER
ELISABETH MOSS, MARK DUPLASS 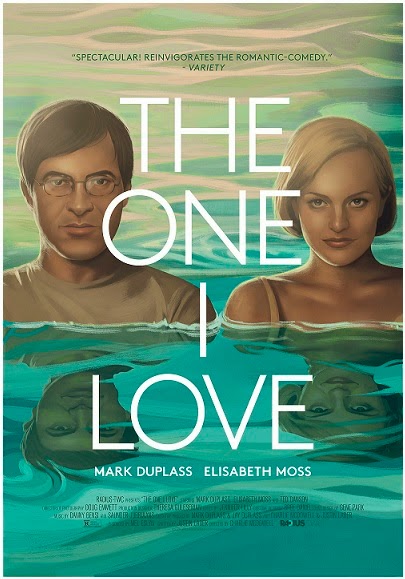 The second trailer is for indie dramedy THE ONE I LOVE with Elisabeth Moss and Mark Duplass which comes out August 22nd!  On the brink of separation, Ethan (Mark Duplass) and Sophie (Elisabeth Moss) escape to a beautiful vacation house for a weekend getaway in an attempt to save their marriage. What begins as a romantic and fun retreat soon becomes surreal, when an unexpected discovery forces the two to examine themselves, their relationship, and their future.
Posted by DEZMOND at 2:30 PM