ANTHONY HOPKINS IN
'WESTWORLD' SF TV SERIES
In the whole avalanche of movie actors and Oscar winners moving over to the small screens, the latest name is Anthony Hopkins: he will star  in 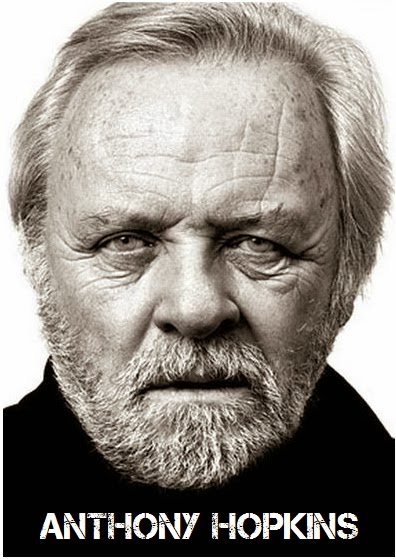 HBO's and J.J. Abrams' science fiction pilot series WESTWORLD television adaptation of Michael Crichton bestseller. In the series set in a futuristic theme park populated with robots and androids who malfunction and attack the guests,  Hopkins will play Dr. Robert Ford, the brilliant, taciturn and complicated Creative Director, Chief Programmer and Chairman of the Board of WESTWORLD who has unorthodox methods of achieving his visions. Evan Rachel Wood will play Dolores Abernathy, provincial, beautiful and kind farm girl of the frontier West who is about to discover that her entire idyllic existence is an elaborately constructed lie. 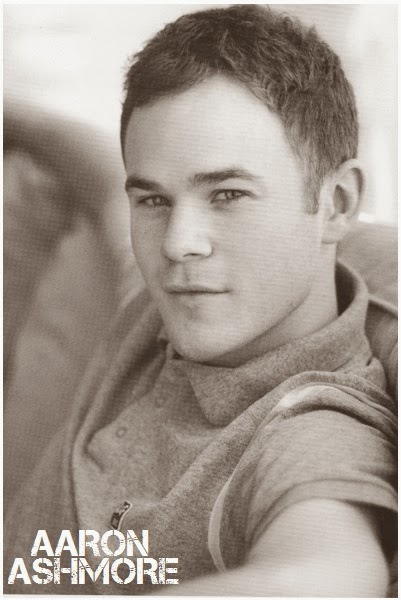 And since it seems it is a sf day at HOLLYWOOD SPY, check out this piece of science fiction news: sometime ago I've announced that SyFy is preparing ten episodes series KILLJOYS a new intergalactic adventure! Now they have lead actors: Luke MacFarlane (BROTHERS AND SISTERS), Aaron Ashmore (SMALLVILLE) and Hannah John Kamen. In a distant Galaxy, the people of the planet Qresh have colonized their three moons, creating four stratified worlds, each defined along socio-economic lines and rife with social unrest. In this planetary unit, known as the Quad, a highly regulated 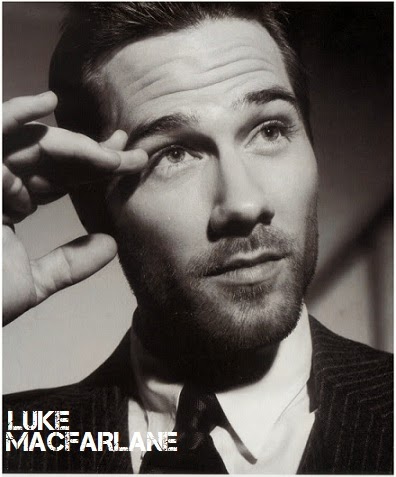 group of bounty hunters, KILLJOYS, are licensed to pursue a vast range of warrants throughout the galaxy.  Killjoys are not allowed to take a personal or 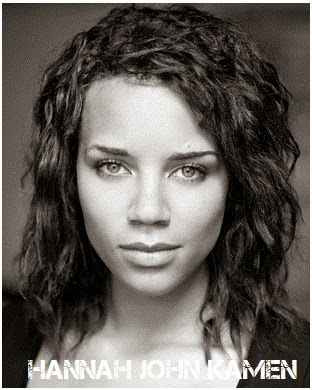 political side in their mission, which proves to be impossible and near fatal for Dutch. Dutch (Hannah John Kamen) is a gorgeous, compli- cated and deadly Killjoy at the top of her game. Her partner, John the Bastard (Aaron Ashmore, is a peace maker who hates conflict. When John’s incredibly sexy and confident brother D’avin (Luke Macfarlane) shows up to join the partners, the dysfunctional trio’s lives become intertwined. Confined to close quarters, Dutch, John, and D’avin quickly find themselves caught in a tricky love triangle. 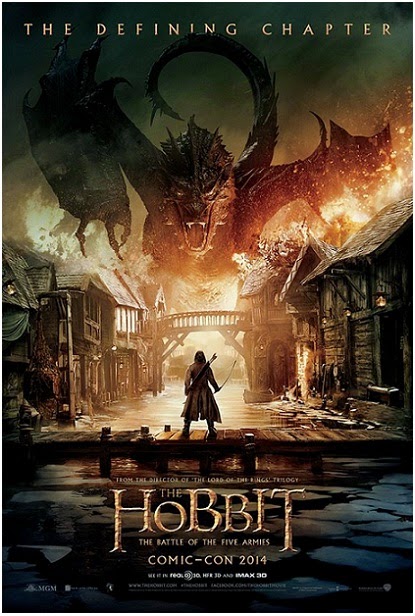 And check out the first poster for THE HOBBIT THE BATTLE OF THE FIVE ARMIES with Luke Evans as Bard the Bowman! The first teaser should arrive this weekend!
Posted by DEZMOND at 2:00 PM