'TUT' ANCIENT EGYPT TV SERIES
We're remaining in epic waters, people, with the news coming from Spike TV's KING TUT epic series which is, after the tragic cancellation of HIEROGLYPH at Fox, now the only Ancient Egypt set show to look forward to! According to 'Deadline' Ben Kingsley will lead the cast playing Ay, the Grand Vizier to King Tutankhamun, who wields tremendous power and influence as the top advisor to the young Egyptian ruler! The six hour mini series revolves around Tutankhamun, aka King TUT (who reigned c. 1333 to 1323 BC), the youngest Pharaoh to rule Ancient Egypt, whose famous golden sarcophagus has become one of the symbols of the ancient civilization. This will be the biggest and the most ambitious project in Spike TV's history! 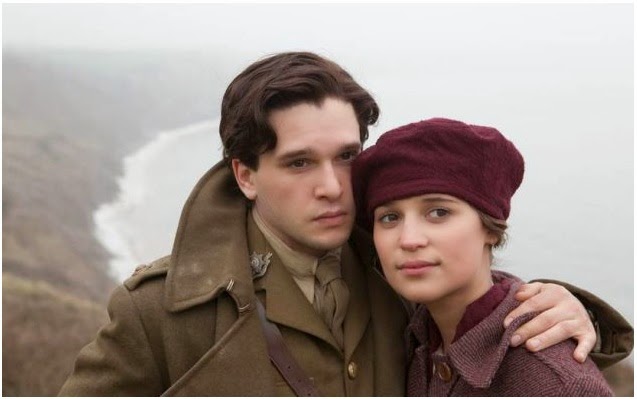 in their period costumes! This BBC Films production follows Vera Brittain (Alicia Vikander), irrepressible, intelligent and free-minded, who overcomes the prejudices of her family and hometown to win

a scholarship to Oxford. With everything to live for, she falls in love with her brother’s close friend Roland Leighton (Kit Harington) as they go to university to pursue their literary dreams. But the First World War is looming and as the boys leave for the front Vera realises she cannot sit idly by as her peers fight for their country, so volunteers as a nurse. She works tirelessly, experiencing all the grief of war, as one by one her

closest friends are all killed and the pillars of her world shattered. But, an indefatigable spirit, Vera endures, rediscovers love and returns to Oxford, irrevocably changed, yet determined to create a world in 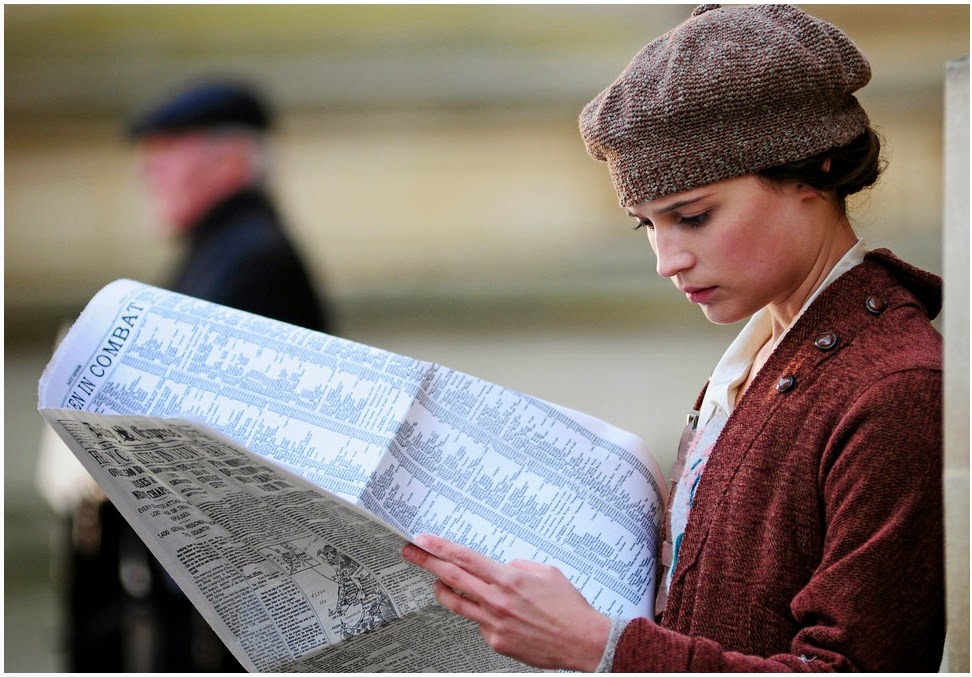 which such a war can never take place again. Based on the book by Vera Brittain herself, the movie will also star Dominic West, Emily Watson, Hayley Atwell and Miranda Richardson.