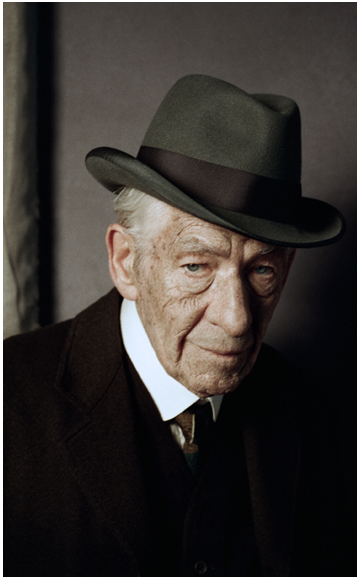 And you've probably seen this already by now: the first image of Sir Ian McKellen as Sherlock Holmes in MR. HOLMES! Directed by Bill Condon (who already worked with Ian in brilliant GODS AND MONSTERS) the movie is set in the year 1947 with the story revolving around a retired Sherlock Holmes living in a Sussex village with his housekeeper (played by Laura Liney) and her son, who also wants to be a detective. Holmes is still haunted by a 50-year-old unsolved case which he can only remember fragments of. Patrick Kennedy, Hiroyuki Sanada, Roger Allam, Phil Davis and Milo Parker also star. 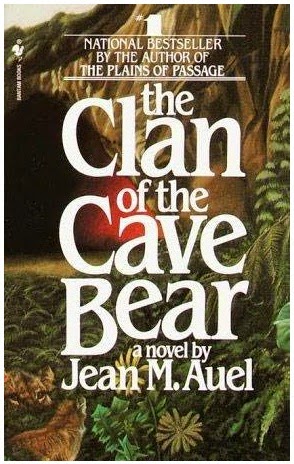 In TV news, Lifetime is planning to turn the best selling novel  series by Jean M. Auel THE CLAN OF THE CAVE BEAR into TV series. To be executive produced by Oscar winner Ron Howard, the historical adventure takes place at a time in prehistory more than 25,000 years ago when Neanderthals shared the Earth with the first early modern humans and a band of cave dwellers adopt blond and blue-eyed Ayla! As Ayla matures into a young woman of spirit and courage, she must fight for survival against the jealous bigotry of Broud, who will one day be clan leader.. 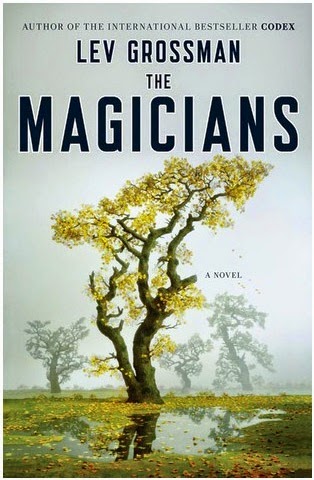 Meanwhile, over at SyFy they have ordered yet another new science fiction series pilot! This new one will be based on Lev Grossman's THE MAGICIANS  bestselling fantasy series, a trilogy of books, which revolves around a group of New York twentysomethings who, while studying magic, discover the fantasy world they read about as children is all too real and poses a grave danger to humanity. 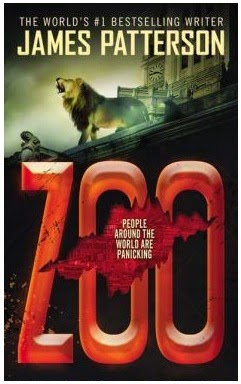 Over at CBS they're preparing a TV series based on James Patterson's novel THE ZOO! To run next summer in 13 episodes the story of THE ZOO is set amidst a wave of violent animal attacks sweeping across the planet. A young renegade scientist is thrust into a race to unlock the mystery behind this pandemic before time runs out for animals and humans alike. The show will air at Netflix immediately after its run at CBS.

LOVELY 'LOVE, ROSIE' POSTERS
LILY COLLINS & SAM CLAFLIN
New posters and a new trailer are here for one of the most adorable of the upcoming movies LOVE, ROSIE which has one of the cutest tandems ever - Lily Collins and Sam Claflin in the lead roles. Based 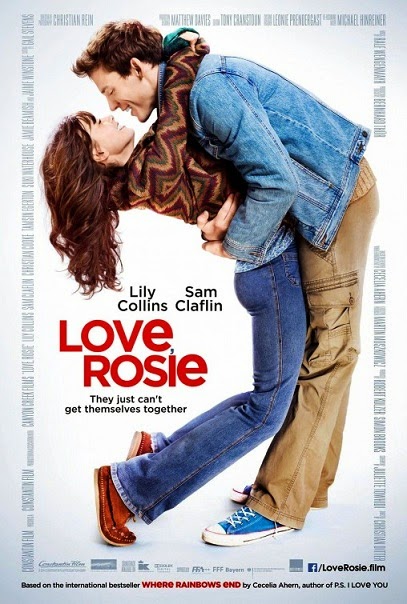 on Celia Ahern's book WHERE RAINBOWS END, the movie follows Rosie and Alex who are inseparable throughout their childhood and teenage years but, despite their friendship having romantic undertones, 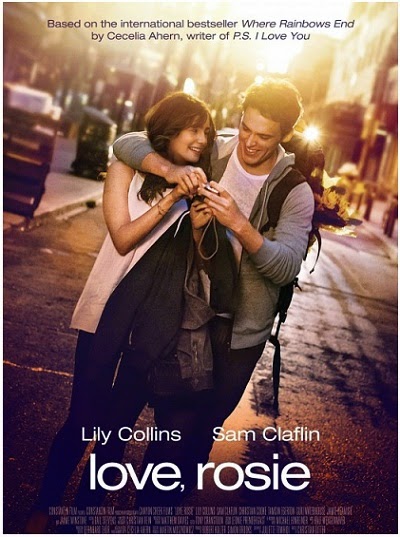 never manage to get it together. When Alex leaves to study at Harvard and Rosie is left as an accidental single mother in the UK, it seems that they will never be united.
Posted by DEZMOND at 2:00 PM