WW2 'JAMBUSTERS' NOVEL
TO BE TURNED INTO TV SERIES 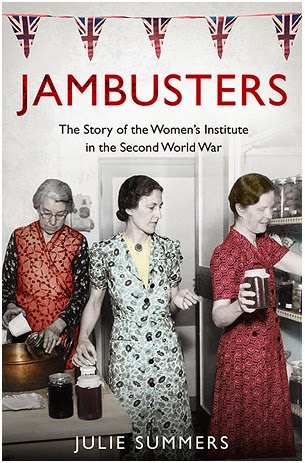 While we are marking a century from the beginning of World War One, ITV has announced today their work on a six episode TV series on World War Two based on Julie Summers' bestseller JAMBUSTERS! The drama follows a group of inspirational women with fantastic spirit and attitude in a rural Cheshire community. With World War II on the horizon, multiple strands of plot interweave to create a period drama full of jeopardy and intrigue, but also great humanity and modernity. The idea is to hire some of the greatest UK actresses in the cast!


'SNOWBLIND' HORROR NOVEL
TO BE MADE INTO MINI TV SERIES 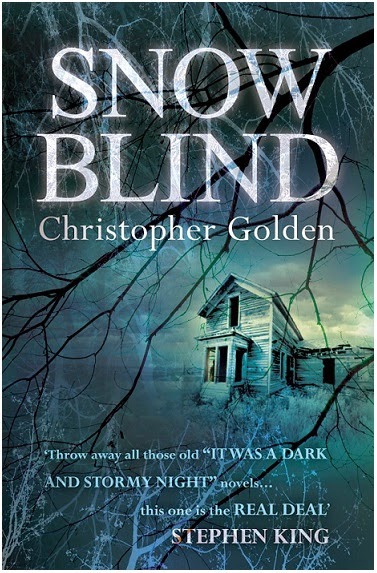 In other television news today, Universal TV has teamed up with DA VINCI'S DEMONS' David S. Goyer in adapting bestselling horror novel SNOWBLIND by Christopher Golden into television mini series. The New England set book, published earlier this year by St. Martin’s Press, tracks the denizens of a town still reeling from the disappearance of more than a dozen people who were snatched during a sinister snowstorm 12 years prior. The novel was highly praised by Stephen King who called it deeply scary and brilliant.
'HIEROGLYPH' CANCELLED BY FOX
In sad TV news, it was announced today that Fox has cancelled HIEROGLYPH TV series which was supposed to air this Autumn, even though the Ancient Egypt set show had been ordered for a whole 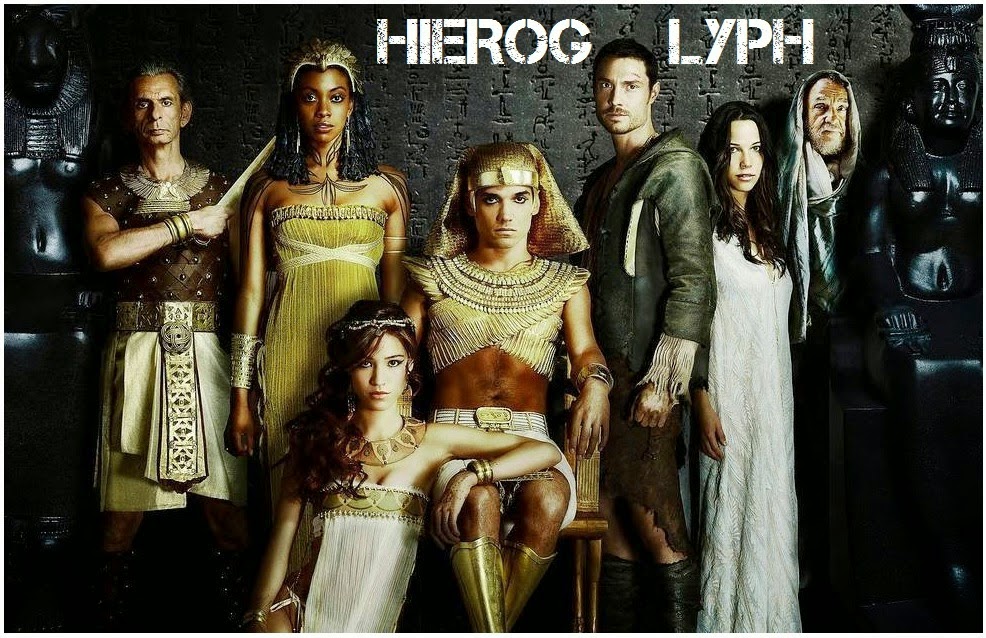 season. Fox says that the look of the first episode didn't match their vision. The show was supposed to star Max Brown, Jonathan Rhys Davies and Reece Ritchie.

JAMES MARSDEN ON BEST OF ME
GORGEOUS FIRST MOVIE POSTER
After yesterday, which was our day of delights, we continue in warm tone with the first, truly gorgeous, poster for the latest movie adaptation of a Nicholas Sparks novel: THE BEST OF ME brings love 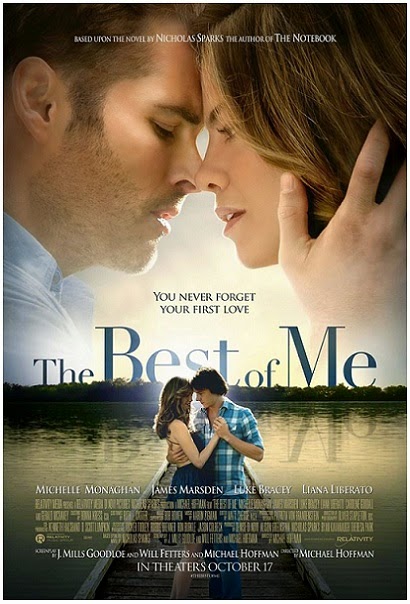 to cinemas this October starring James Marsden and Michelle Monaghan as a pair of former high school sweethearts who reunite after many years when they return to visit their small hometown.
Posted by DEZMOND at 2:20 PM