We're having an epic movie day today at HOLLYWOOD SPY, starting with the info coming from Warner Bros. According to 'Deadline' they have hired Russian filmmaker Fedor Bondarchuk (who directed the biggest Russian blockbuster ever STALINGRAD last year) to helm their new big screen take on famous ODYSSEUS which will be a large scale adaptation of Homer's epic poem 'The Odyssey'. The story will pick up after Warner's 2004. TROY, following the Greek king who tries to get back home to Ithaca after a decade of fighting in the Trojan War. On his perilous voyage home Odysseus will meet and fight cannibals, sea monsters, sirens and a Cyclops, while his wife Penelope is trying to defend his throne back home fending of power thirsty suitors.


HOCUS POCUS & ENCHANTED
BOTH GETTING SEQUELS?
And two of the big family movies are getting their sequels: there are gossips that Tina Fey will produce the followup movie to HOCUS POCUS which would pick up years after the original, focusing on a housewife related to the Sanderson sisters. After a few 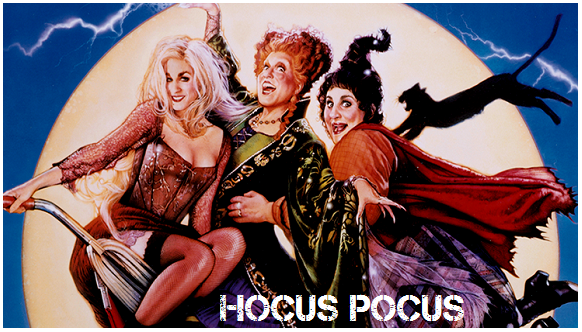 resurrected witches cause havoc while her children are out trick-or-treating, the housewife teams up with a witch hunter in a bid to save them. Instead of brilliant trio Bette Middler, Kathy Najimy and Sarah Jessica Parker, this one would have two actresses of Fey 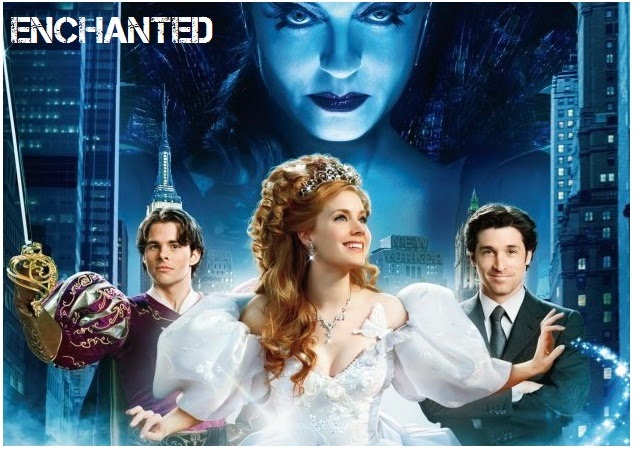 or Melissa McCarthy type. Disney's ENCHANTED which starred Amy Adams, James Marsden and Patrick Dempsey will also get a sequel with SHREK 2 and SMURFS scribes hired to pen it. 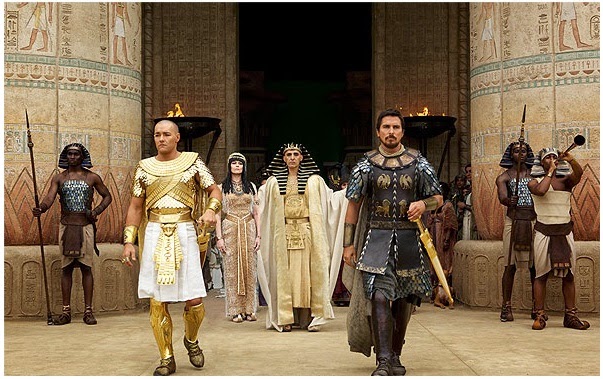 GODS AND KINGS which arrives to theatres this December. Beside Christian Bale as Moses, the images also show Australian actor Joel 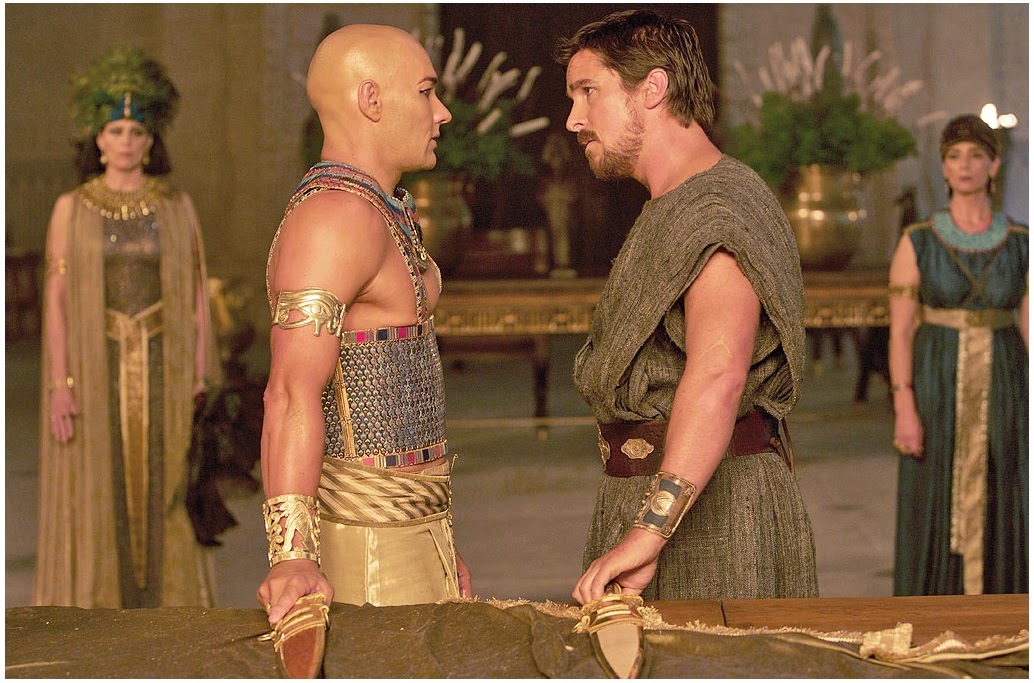 Edgerton as his brother the villainous Pharaoh Rhamses, Aaaron Paul as Joshua and Ben Kingsley as Nun. Sigourney Weaver and 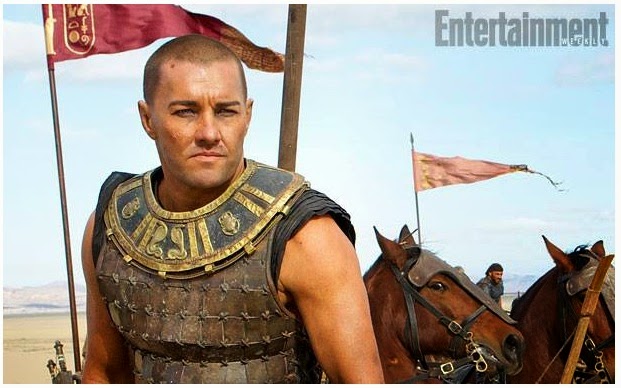 John Turturro are pharaoh's parents Tuya and Seti. The historical movie will bring us an interpretation of the legendary exodus of the 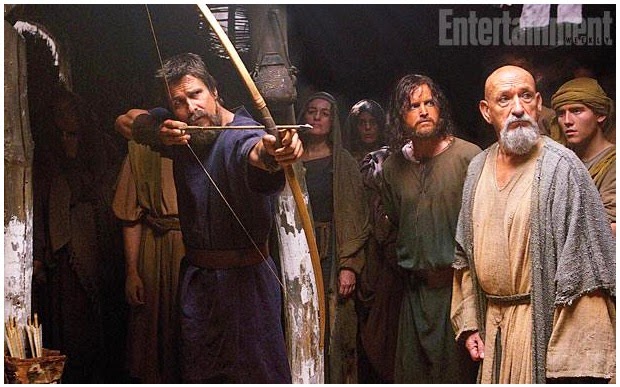 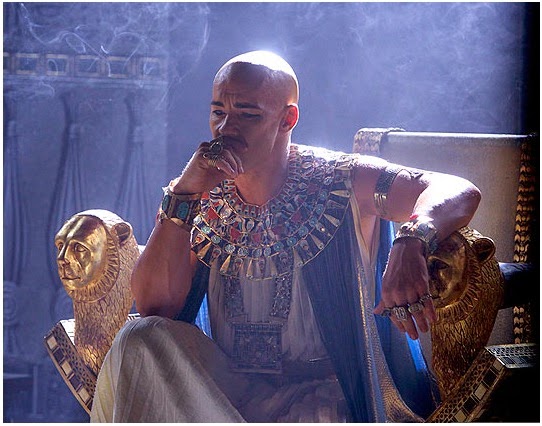 of Exodus. With the release of the new images I am guessing the first trailer is around the very close corner too! And you can see other images 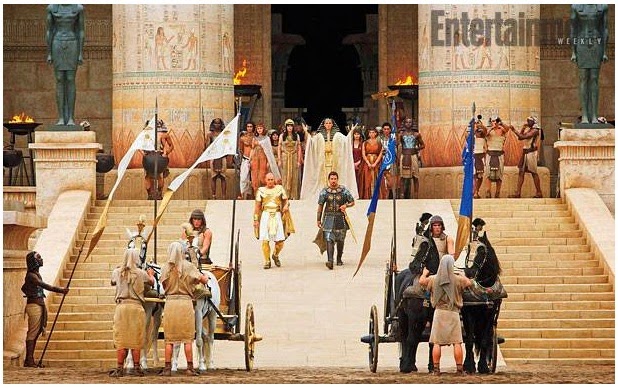 from the film in our previous post on the movie! Ridley Scott has promised a monumental spectacle with luxurious sets and lavish costumes.