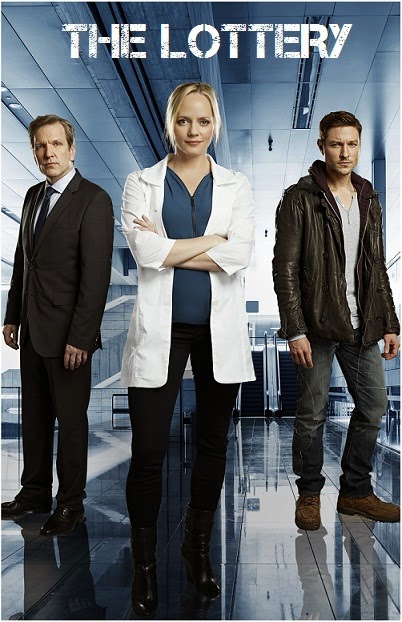 I have another new show coming to the small screens this summer to present to you! Over at Lifetime THE LOTTERY will start airing next week, July 20th. It will be a supernatural sf drama taking us into not so far away future - into 2025! This new drama is written by CHILDREN OF MEN's Timothy J. Sexton who also serves as executive producer alongside Rick Eid (HOSTAGES) and Dawn Olmstead (PRISON BREAK).

THE STORY OF LOTTERY
WHO WILL WIN AN EMBRYO? 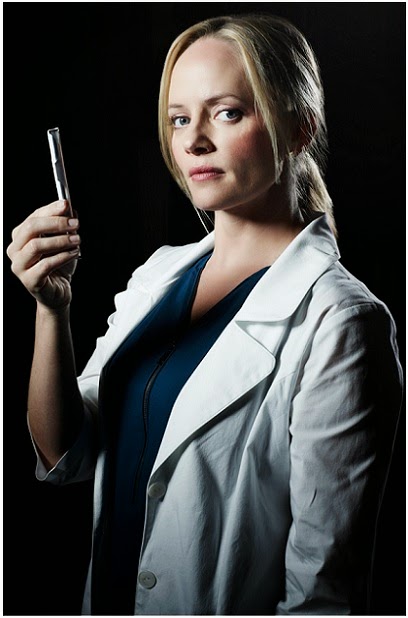 Set within a dystopian future driven by a global fertility crisis, Lifetime's new television series THE LOTTERY reveals a world staring down the barrel of impending extinction as women have mysteriously stopped bearing children. After years of research, Dr. Alison Lennon (Marley Shelton) and her team remarkably fertilize 100 embryos. However, her victory is short-lived when the Director of the U.S. Fertility Commission, Darius Hayes (HOMELAND's Martin Donovan), takes government control of the lab and informs the President (MAGIC CITY'S Yul Vasquez) of the monumental scientific breakthrough. To 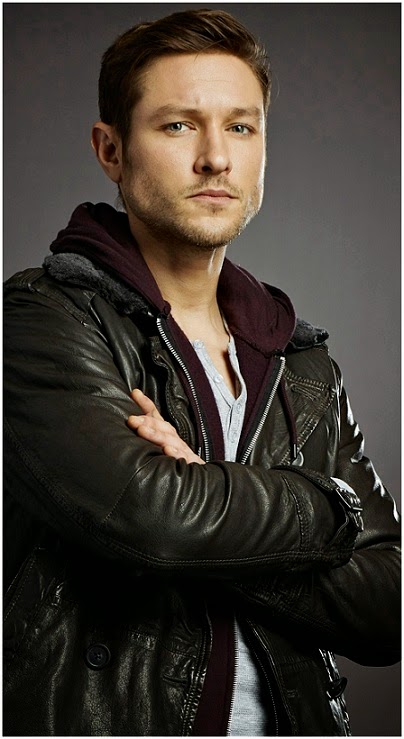 determine which women will carry the prized embryos to term, Chief of Staff Vanessa Keller (Athena Karkanis) convinces the President to 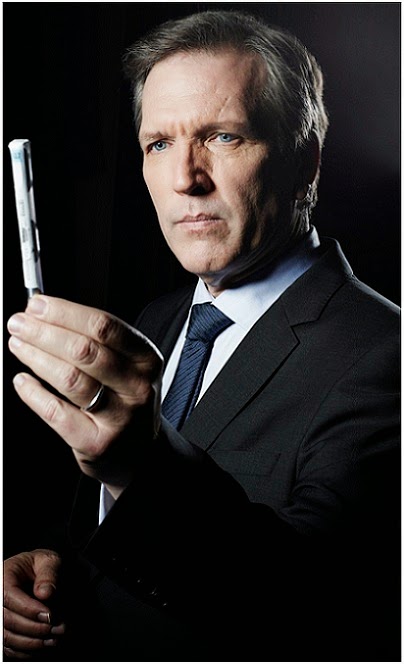 hold a national wide lottery and that is the moment when a battle over the control of the remaining 100 embryos begins. 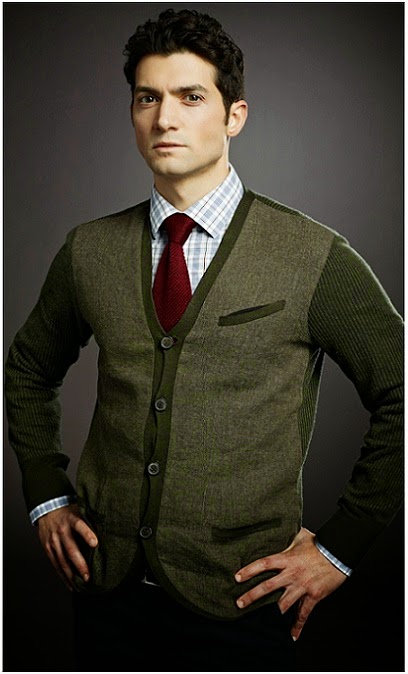 THE LOTTERY CAST
DAVID ALPAY AND SHELLEY CONN
The cast also includes AMERICAN HORROR STORY's Michael Graziadei who stars as Kyle, a recovering alcoholic and single father of one of the last children born in the country, while THE TUDOR's and VAMPIRE DIARIES' David Alpay stars as James, Alison’s colleague and lab assistant. TERRA NOVA's Shelley Conn portrays Gabrielle, the First Lady of the United States.