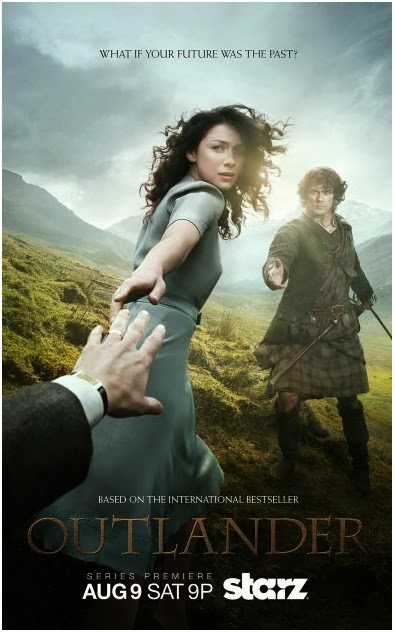 The week behind us was great for the epic genre, what with the news on SHANNARA, THE LAST KINGDOM and THE CLAN OF THE CAVE BEAR epic TV series and with the epic trailer for Ancient Egypt adventure EXODUS GODS AND KINGS, so let us end the week with some new images from the only remaining new epic TV series left to see this summer OUTLANDER which starts airing over at Starz August 9th! It was revealed this weekend that the historical adventure will see its first episode released online (at the show's Facebook and Twitter pages) a week before its official airing and that the whole first season will be divided 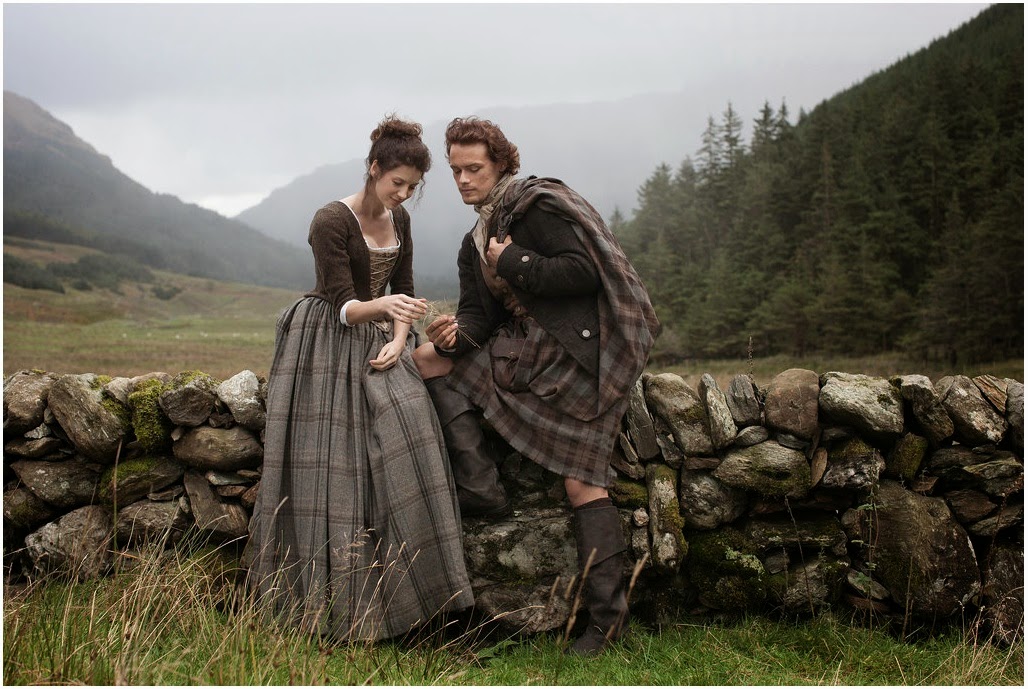 into two parts: the first eight episodes will air till late September, the show will then take a short Autumn break and will return in January with the remaining episodes of the 16 episode season. Starz CEO Chris 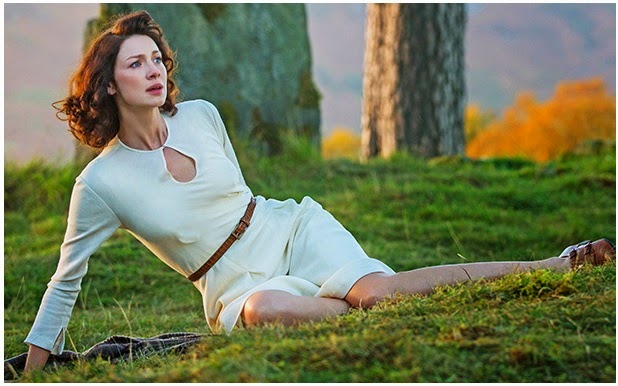 Albrecht has also revealed that he was blown away by the first eight episodes and that he believes OUTLANDER will run for years. The 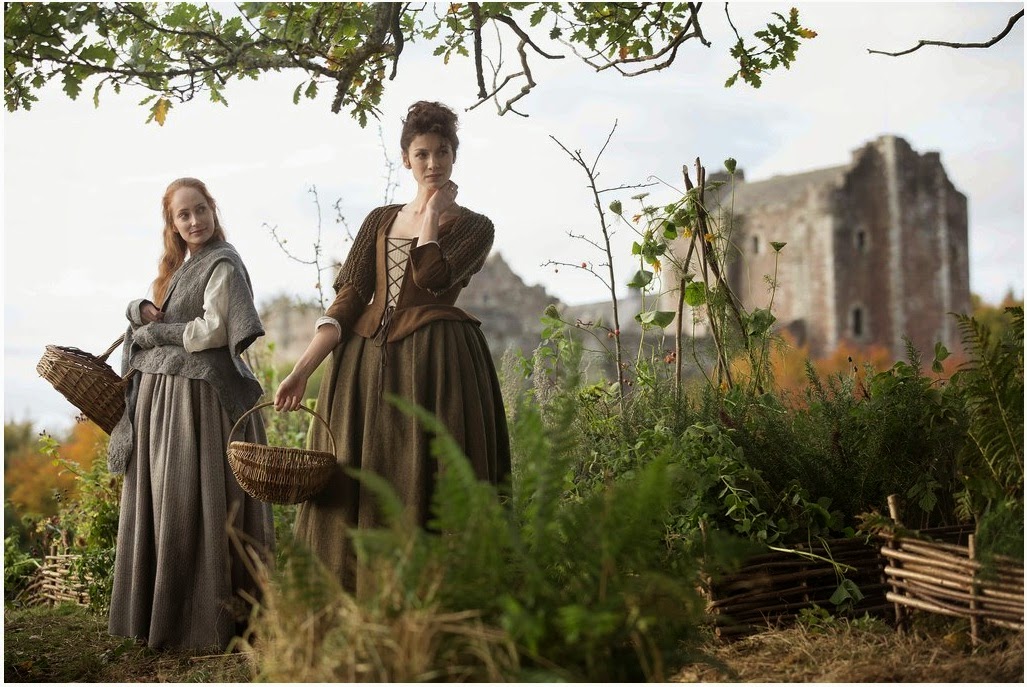 show will also appear at San Diego's Comic Con in two weeks time with all the stars attending the panel!


THE STORY OF OUTLANDER
WHAT IF YOUR FUTURE IS ACTUALLY YOUR PAST?
The small screen adaptation of the bestselling set of historical adventure novels by Diana Gabaldon will  follow the story of Claire 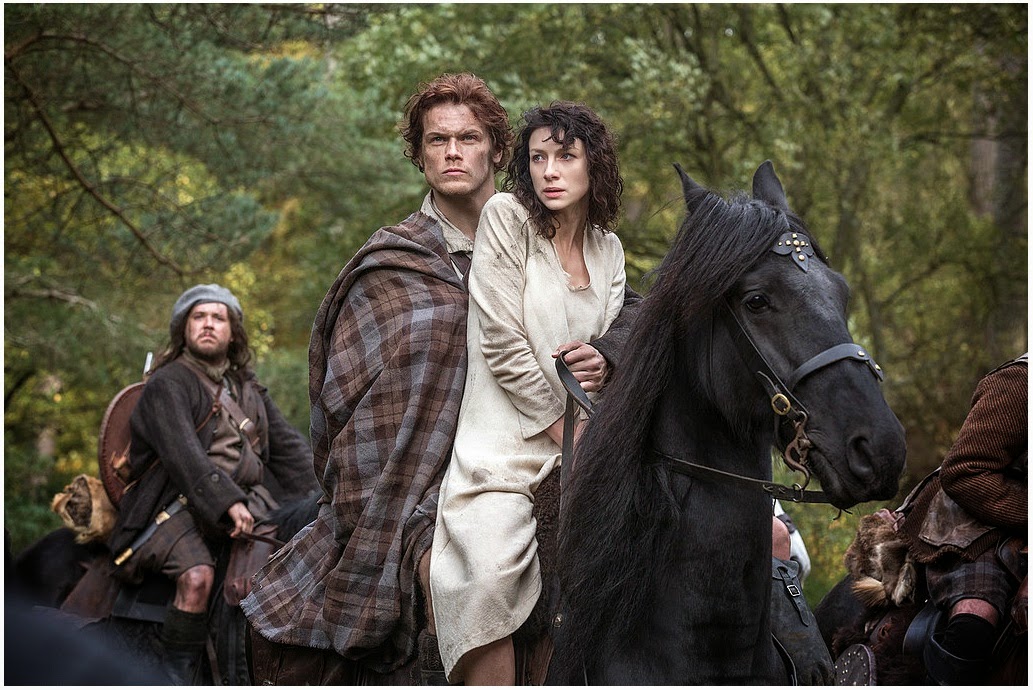 Randall (Caitriona Balfe), a married combat nurse from 1945 Scotland who is mysteriously swept back in time to 1743, where she is 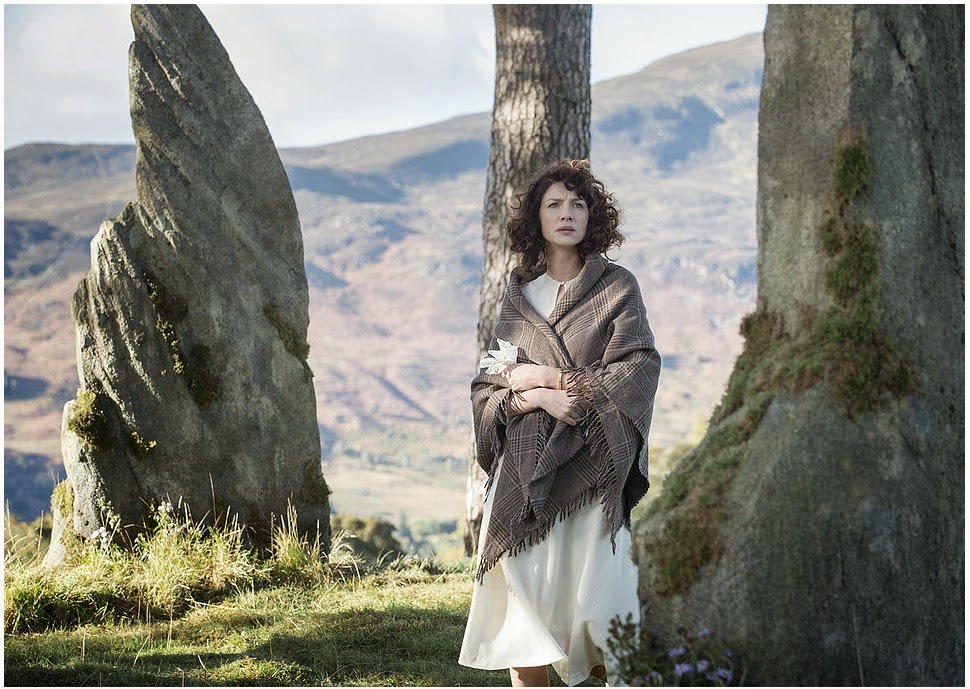 immediately thrown into an unknown world where her life is threatened. When she is forced to marry Jamie Fraser (Sam Heughan), a chivalrous and romantic young Scottish warrior, a 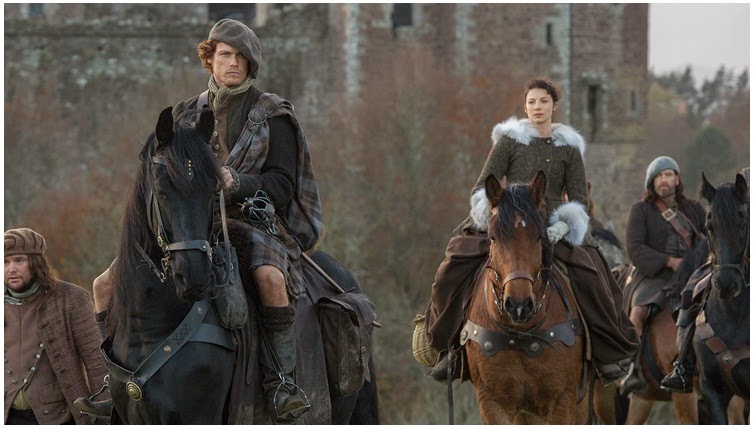 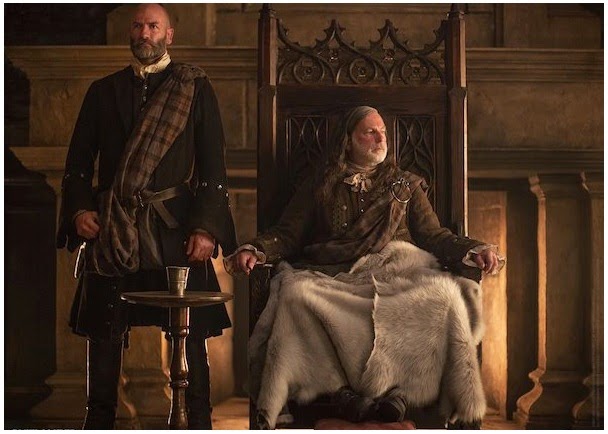